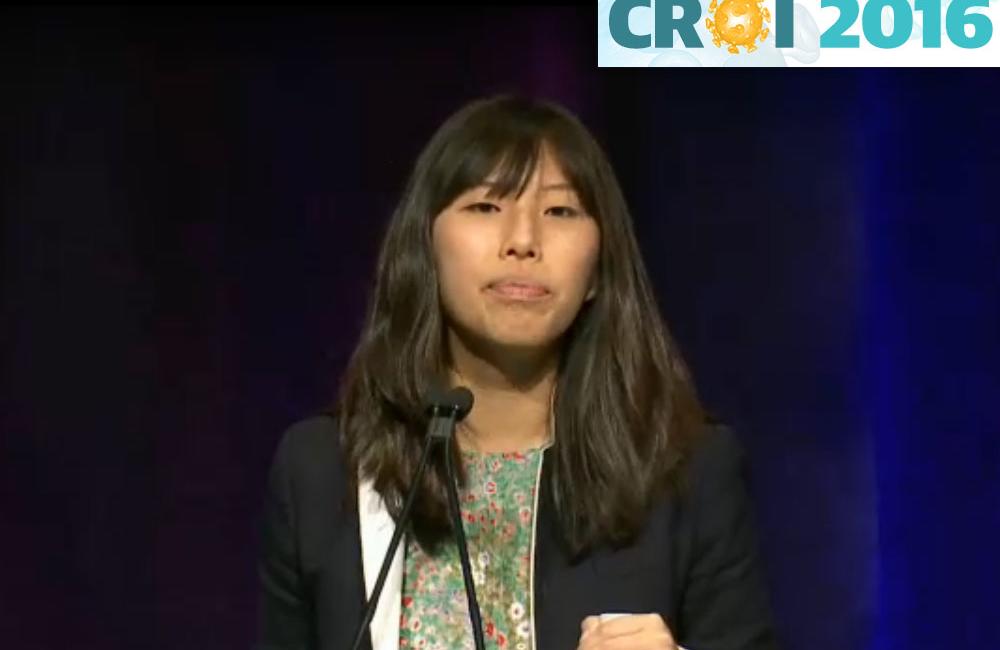 The risk of stroke among people living with HIV is highest among people with unsuppressed viral load, and among women and African Americans, according to findings presented on Tuesday at the Conference on Retroviruses and Opportunistic Infections (CROI 2016) in Boston.

Stroke – the interruption of blood supply to the brain and subsequent damage to areas of the brain – may occur as a consequence of blockage in arteries (ischaemic) or rupture of arteries (haemorrhagic).

HIV infection is an independent risk factor for stroke, and there is some evidence that the incidence of stroke is increasing among people living with HIV in the United States.

The findings presented today by Felicia Chow of the University of California, San Francisco come from an analysis of the ACTG Longitudinal Linked Randomized Trials (ALLRT) cohort and associated trials. The cohort is made up of people recruited to AIDS Clinical Trials Group randomised trials between 1998 and 2011, and who have been followed subsequently.

The prospective observational cohort study enrolled antiretroviral-naïve patients who started HIV therapy between 1998 and 2011. The main outcomes were time to first ever stroke or transient ischaemic attack (TIA), sometimes called a “mini stroke.” The investigators conducted a series of analyses to see which traditional and HIV-related factors increased the risk of stroke.

The analysis included 6933 participants in ACTG studies with no history of stroke and post-baseline follow-up. A fifth were women, 37% were black and 21% Hispanic. At the time HIV therapy was initiated, the patients had a median age of 37 years, median CD4 count was 243 cells/mm3 and median viral load was 57,624 copies/ml.

In age-adjusted multivariable analysis traditional risk factors associated with stroke/TIA included higher LDL cholesterol (p = 0.03), hypertension (p < 0.001) and renal dysfunction (p = 0.04). The risk of stroke due to hypertension was similar to that seen in the general population, said Felicia Chow.

The investigators also conducted a “multivariate” analysis to control for potential confounders.

Risk factors associated with an increased risk of stroke/TIA were older age (RR per 10 years increase = 2.10), time-varying LDL cholesterol (RR = 2.54), hypertension (RR = 2.79 and a detectable viral load (RR = 3.10). Felicia Chow noted that the effect on stroke risk of having unsuppressed viral load was the same as ageing by 15 years.