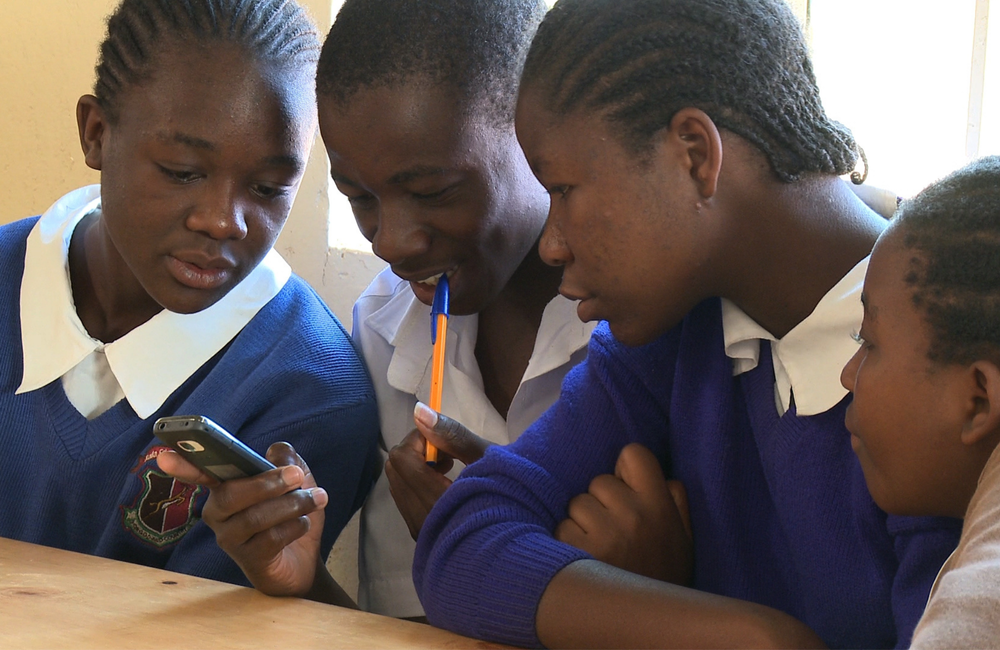 Healthcare workers providing PrEP in Kenya, South Africa, and Zimbabwe are largely supportive of PrEP as an HIV prevention option for adolescent girls and young women, but many have negative attitudes about adolescent girls being sexually active and concerns about their ability to adhere to PrEP, according to a recent study published in BMC Health Services Research.

The findings have already been used to inform training for PrEP providers in the countries included in the study. The authors believe they could also inform the introduction and scale-up of oral PrEP, injectable PrEP and the dapivirine ring for adolescent girls and young women in other countries.

Adolescent girls and young women in eastern and southern Africa are disproportionately affected by HIV, accounting for 26% of HIV infections in 2016 despite only making up 10% of the general population. PrEP offers this group increased choice and control over HIV prevention compared to traditional methods such as condoms.

Between 2015 and 2017, Kenya, South Africa, and Zimbabwe were all in the process of rolling out national PrEP programmes. They were supported in doing so by the OPTIONS (Optimizing Prevention Technology Introduction On Schedule) Consortium, which provided technical assistance and research to inform PrEP service design and delivery, with a particular focus on adolescent girls and young women. As part of this, Michelle Lanham and colleagues undertook a cross-sectional qualitative study to explore health providers attitudes towards, and experiences of, delivering PrEP to adolescent girls and young women.

Between 2017 and 2018, they conducted interviews with 113 providers at 36 public, private, and non-governmental health facilities in Kenya, South Africa, and Zimbabwe that were offering PrEP or were likely to offer PrEP in the future. Interviewees were selected based on their responses to attitudinal questions in a previous survey – those who held the most positive and most negative attitudes towards PrEP were asked to participate in an interview so that the researchers could understand the reasons behind these attitudes. Additional participants were selected as needed to ensure a wide representation of different healthcare workers, geographical regions, health facilities, and genders.

The participants included 78 providers with experience of providing PrEP and 35 without. Those with experience mostly provided counselling and education on PrEP (as opposed to prescribing or community outreach). The average age was 33, the majority (70%) were female and nearly two-thirds were community-based workers or nurses.

Attitudes towards PrEP use among adolescent girls and young women

Encouragingly, very few participants expressed consistently negative attitudes towards or serious concerns about PrEP use for adolescent girls and young women. However, many providers felt it was inappropriate for adolescent girls to engage in sexual activity and that they would prefer for them to wait until they are 18, although only a few felt strongly about this.

In spite of their concerns, most recognised that many adolescent girls need to be educated in HIV prevention and felt it was acceptable for those at risk of HIV to initiate PrEP. For example, one community worker in South Africa without experience of PrEP delivery said:

“It’s inappropriate for adolescents between age 15 and 18 to engage in sexual intercourse... they shouldn’t take PrEP either. But if they feel... they are wise enough to engage in such thing, then it’s okay... It’s their choice. I mean they have rights but with these rights come responsibilities.”

When asked about the best HIV prevention options for Pendo, participants were most likely to discuss condoms and PrEP, although they rarely suggested that these should be used together. Participants discussed their relative advantages and disadvantages, with many noting that the main advantage of PrEP was that Pendo could use it without requiring the knowledge or consent of her partner. Most participants recommended that Pendo should try using condoms first, because they can protect against STIs and pregnancy as well as HIV.

One-third of participants expressed one or more concerns or hesitations about PrEP, most often whether Pendo would be able to adhere to daily use, especially if her partner or parents disapproved or she was trying to use it without their knowledge. For example, one community worker from South Africa without experience of PrEP delivery said:

“She won’t be able to take it correctly because she’s afraid of being found out by [her partner]... Maybe he could react negatively and beat her or ask why she didn’t tell him that she is using this prevention.”

A small minority of providers were concerned about the potential for decreased condom use and increased "risky behaviour" – with some noting that her partner might pressure her into not using condoms.

Around half to two-thirds of participants felt she should not disclose to her parents as there was “no need” or they thought her parents would not react well – PrEP use would reveal that she is sexually active, or they may mistake PrEP for HIV medication. Some providers felt that Pendo’s decision would depend on how “strict” her parents are – if they were strict, it would be better not to discuss PrEP with them.

Again, despite their concerns, most participants said they would offer PrEP to Pendo because she was at risk of acquiring HIV and the potential difficulty of using other HIV prevention methods. A few participants – mostly those without experience of delivering PrEP – were opposed to offering Pendo PrEP due to their concerns about adherence.

"Most participants recommended that Pendo should try using condoms first."

Participants reported that they generally found it more difficult to deliver sexual health services to adolescent girls (aged 15 to 17) compared to young women (aged 18 to 24). Adolescent girls were described as “troublesome”, “clueless” about their partners’ behaviour and “dishonest”. In contrast, young women were described as “more mature” and willing to “listen more”. Participants ascribed these differences to life circumstances, with adolescent girls more likely to live at home and be in school, posing challenges of parental involvement and getting to clinic. They suggested that adolescent girls may feel more comfortable discussing sensitive topics with peers or younger health workers.

In response to these findings, OPTIONS developed a training package for PrEP providers that included exercises to address negative attitudes identified in the study and promote adolescent-friendly PrEP services which was used nationally in all three study countries. The findings also informed the development of a training curriculum for adolescent girls and young women acting as PrEP ambassadors in Kenya, South Africa, and Zimbabwe to promote understanding of PrEP and support peers who are using it.

Adolescents in sub-Saharan Africa also continue to face barriers in the form of testing policies which require parental consent for adolescents to access HIV testing, according to another study published in BMJ Open.

While most policies had been updated since 2013, only seven countries had reduced the age of consent to HIV testing.

In 18 policies, exceptions to the requirement for parental consent based on maturity were permitted. The most common indicators of maturity included being married, sexually active, part of a key population, pregnant or a parent already, or demonstrating maturity and understanding of the HIV test. Although these may effectively lower the age of consent for some adolescents, the review was unable to determine how they work in practice.

Taken together, these studies highlight that adolescents continue to face challenges in accessing HIV prevention and testing in sub-Saharan Africa. Not only does this jeopardise adolescents’ health, but it also limits the region’s ability to meet the global target of 95% of people living with HIV knowing their status by 2025. Implementing training to tackle negative attitudes amongst PrEP providers and revising age of consent testing policies provide opportunities to reduce new HIV infections amongst adolescents and ensure those living with HIV are aware of their status.