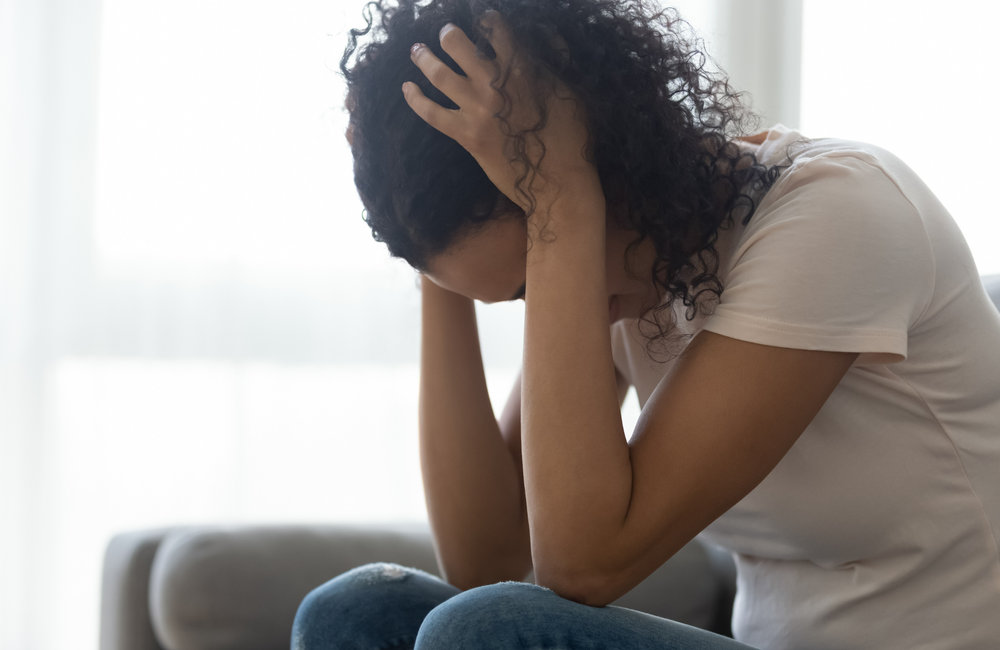 Healthcare professionals supporting young people born with HIV must consider their mental health support needs and integrate HIV and mental health care, argue Indira Mallik of Imperial College and colleagues in the Psychological Medicine. Their UK study showed that young people who acquired HIV perinatally are more likely to experience psychotic disorders than their peers in the general population.

Young people with HIV have lower levels of viral suppression than any other age group, for a variety of reasons. Some young people find it difficult to take their medication themselves if they once relied on their caregiver to give them medication in childhood and, for some, medication is a difficult daily reminder of their HIV status. Poor mental health and emotional wellbeing can make adherence difficult.

It is well established that young people living with perinatally acquired HIV have an increased risk of depression and anxiety compared to the general population. However, not a lot is known about the prevalence of psychotic disorders in this group. Psychosis can impact engagement in clinical and social care.

A person with perinatally acquired HIV has been living with the virus since birth.

Starting HIV treatment relatively early in the course of disease.

Psychotic disorders are severe mental health illnesses that lead to a person losing some contact with reality. This affects their ability to function day-to-day. Symptoms are largely described as hallucinations and/or delusions. Hallucinations are when a person senses something that is not real. They might see, hear, taste or feel something that feels very real to them, but is not happening. Delusions happen when a person has strong beliefs that are not shared by other people. A common delusion is someone believing there’s a conspiracy to harm them.

The study was conducted at St Mary’s, a London-based National Health Service (NHS) clinic that supports young people living with HIV across England. The study included 184 young people over the age of 18 living with HIV. Data were collected through a retrospective case note review (looking at past medical records).

Of the 184 patients included, 172 (93.5%) had not experienced a psychotic episode. Among those without psychosis, less than half (43%) were male and their median age was 24 years. Moreover, 81% were of Black ethnicity and 10% were of other ethnic minority origins. Just over half (56%) were born outside of the UK, while data were unavailable for second generation migration status.

Of the 184, 12 (6.5%) had experienced an episode of psychosis. Half of the group were male and their median age was also 24 years. Moreover, 92% were of Black ethnicity and 43% were born outside of the UK. Two of the 12 were second-generation migrants.

On average, the patients who had experienced psychosis were more likely to be living in a deprived area than the group who had not.

All 12 were hospitalised and nine (75%) developed a severe and enduring mental illness which required long-term care. Of the 12, four were thought to have organic psychosis – a disturbance that may be caused by injury or disease affecting the brain or other organs.

Four of the 12 (33%) who had experienced an episode of psychosis had a learning disability that impacted their independent living. This was the case for only 6% of those who had not experienced psychosis.

There were also higher rates of excess alcohol use and recreational drug use in those who had experienced psychosis (25%, compared to 3%).

Mental health was still a concern for many of those who had not experienced psychotic episodes. Of them, 21% had been diagnosed with other mental health conditions, including anxiety disorders (5%) and complex-post traumatic stress disorder (6%).

There are both environmental and biological factors that increase the risk of psychosis. These factors occur more frequently in this cohort generally and especially within the group who had experienced psychosis.

Men are more likely to experience psychosis than women.

UK data show that Black people are more likely to experience psychosis than White people, as are migrants and children of migrants. Evidence shows that experiencing racism and discrimination has a biological and psychological impact. In addition, people living in more deprived areas are more likely to experience psychosis. Migrants and ethnic minorities are more likely to live in these areas. These findings may be of particular relevance in countries where the majority of young people with perinatally acquired HIV are from ethnic minorities or migrant populations.

"These findings may be of particular relevance in countries where the majority of young people with perinatally acquired HIV are from ethnic minorities or migrant populations."

Adverse childhood events, which are traumatic events in childhood, increase a person’s risk of psychosis. In the UK, many young people with perinatally acquired HIV were born before anti-HIV drugs were available and have lost close family members to AIDS-related illnesses.

People with learning disabilities are more likely to experience psychosis than the general population. People with perinatally acquired HIV are known to have poorer functional and biological neurodevelopmental outcomes. There may be different contributing factors for this. HIV is a neurotropic virus, which means it can affect a person’s nervous system and lead to serious complications including HIV encephalopathy, an AIDS-defining condition that is associated with development delay. Opportunistic infections can also affect the central nervous system.

These considerations highlight the importance of a holistic approach and appreciation of the unique experiences of young people born with HIV. This will enable healthcare providers to determine who of their young patients may need specific support for early intervention and referral for specialised mental health services.

The authors conclude that the findings provide an impetus to further investigate this area and integrate HIV and mental health services for young people with HIV. “National data are required to draw firm conclusions,” they say.

The authors conclude: “The risk of developing psychotic episodes must be considered when arranging holistic care, and particularly, access to mental health care, for this vulnerable population with a view to identifying those most at risk and providing early intervention where possible as well as supporting those who do develop psychosis to optimise their physical and mental health outcomes.”