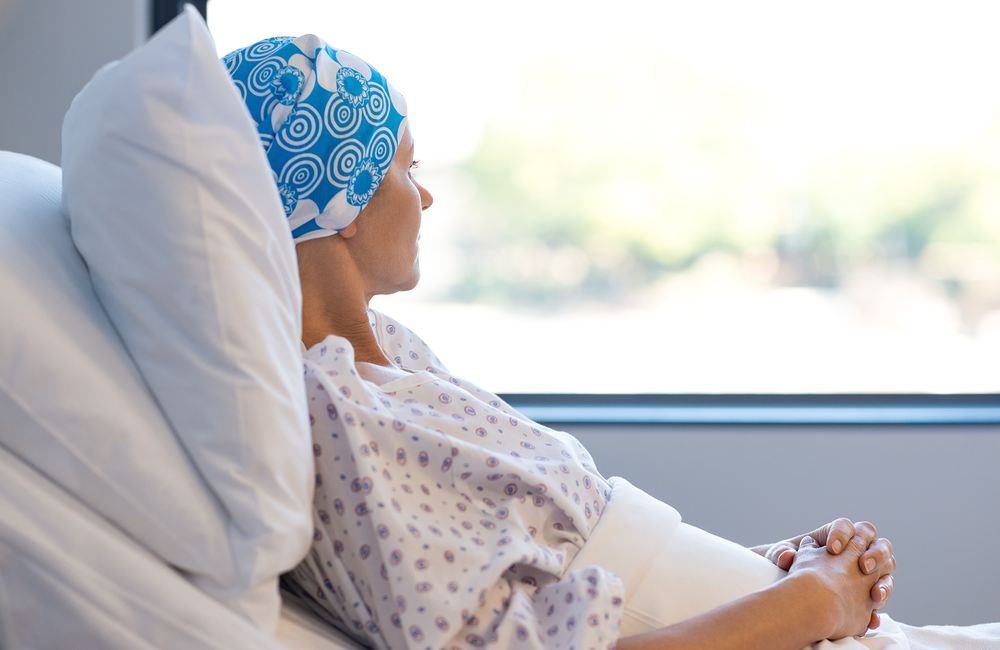 People living with HIV who receive chemotherapy or radiotherapy to treat cancer may experience declines in CD4 cell counts, which increases the risk of death, according to a study published in JAMA Oncology.

These results suggest that the immunosuppressive effects of cancer therapy should be considered in the development of cancer treatment recommendations specific to people living with HIV, the study authors wrote.

As people with HIV age, a growing number are developing non-AIDS-related cancers. Many chemotherapy drugs kill healthy cells along with cancer cells, including CD4 cells and other cells of the immune system. Radiotherapy (radiation therapy) can also kill off white blood cells. Low levels of these cells increase the likelihood of infection. This is a hazard for cancer patients in general, and the risk may be greater for those who are living with HIV.

Dr Keri Calkins of the Johns Hopkins Bloomberg School of Public Health and colleagues looked at the effect of cancer treatment on CD4 counts and HIV RNA levels, and how these markers are associated with mortality among people living with HIV.

This observational study included 196 HIV-positive adults who were newly diagnosed with cancer while receiving care at the Johns Hopkins HIV Clinic between January 1997 and March 2016.

Nearly 70% of the cohort members were men, about three-quarters were black and the median age was 50 years. More than half had hepatitis C co-infection. Nearly 90% were on antiretroviral therapy (ART), but only around 65% had undetectable viral load. Immune function was already compromised at baseline; nearly 60% had an initial CD4 count below 350 cells/mm3 and around half had a prior diagnosis of AIDS.

Of the 78 remaining participants, 46 underwent surgery and a few received hormone therapy or immunotherapy, but 25 received no cancer treatment.

After receiving chemotherapy, radiotherapy or both, people with a baseline CD4 count above 500 cells/mm3 experienced a steep decrease of 203 cells/mm3 soon after treatment. Among those with fewer than 350 cells/mm3 at baseline, the decrease was smaller at 45 cell/mm3. A similar drop was not seen among those who received surgery, other modalities or no cancer treatment.

Chemotherapy and radiotherapy had no apparent detrimental effect on viral load. In fact, some people who did not have viral suppression at baseline saw a decline in viral load, leading the authors to suggest that increased monitoring and engagement in care while undergoing cancer treatment may improve ART uptake or adherence.

After cancer treatment, people treated with chemotherapy or radiotherapy had a significantly higher risk of death than those who received surgery, other treatment modalities or no cancer treatment. After adjusting for viral load, cancer type and other factors, every 100 cells/mm3 decrease in CD4 count was associated with a 27% increase in mortality.

"Earlier introduction of immune-based therapies may limit additional immunosuppression and be particularly beneficial for HIV-associated cancers."

The good news is that CD4 cells rose again in the chemotherapy and radiotherapy group after finishing treatment. People with CD4 counts below 350 cells/mm3 or in the 351-500 cells/mm3 range saw their levels rise above the baseline level within three months of finishing treatment. Those with higher counts took longer – often more than a year – to return to baseline levels, and even after five years they still had lower levels than those who received surgery.

These findings do not suggest, however, that people living with HIV should be denied standard-of-care cancer treatment.

As Drs Rachel Bender Ignacio and Thomas Uldrick of the University of Washington and Henry Ddungu of the Uganda Cancer Institute noted in an accompanying editorial, before effective antiretroviral therapy, many HIV-positive people received reduced-dose cancer therapy, largely limited to palliative care.

Since the advent of effective HIV treatment, however, studies have shown that many people with HIV can tolerate standard cancer therapies and, with the exception of those with very low CD4 counts, often have outcomes comparable to those seen in the general population. What's more, many modern HIV medications do not have significant interactions with common chemotherapy drugs, which simplifies cancer treatment for people living with HIV – including those in low- and middle-income countries.

Although only two people in this study used new immune-based therapies, other research by Uldrick and others has shown that checkpoint inhibitor immunotherapy is safe and similarly effective in HIV-positive people.

"Increased mortality with treatment-related decreases in CD4 count suggest that introduction of immune-based therapies earlier in the course of cancer management may limit additional immunosuppression and be particularly beneficial for HIV-associated cancers," the editorial authors wrote.

Bender Ignacio R et al. Untangling the effects of chemotherapy and HIV on CD4 counts—implications for immunotherapy in HIV and cancer. JAMA Oncology, online ahead of print, 2019.