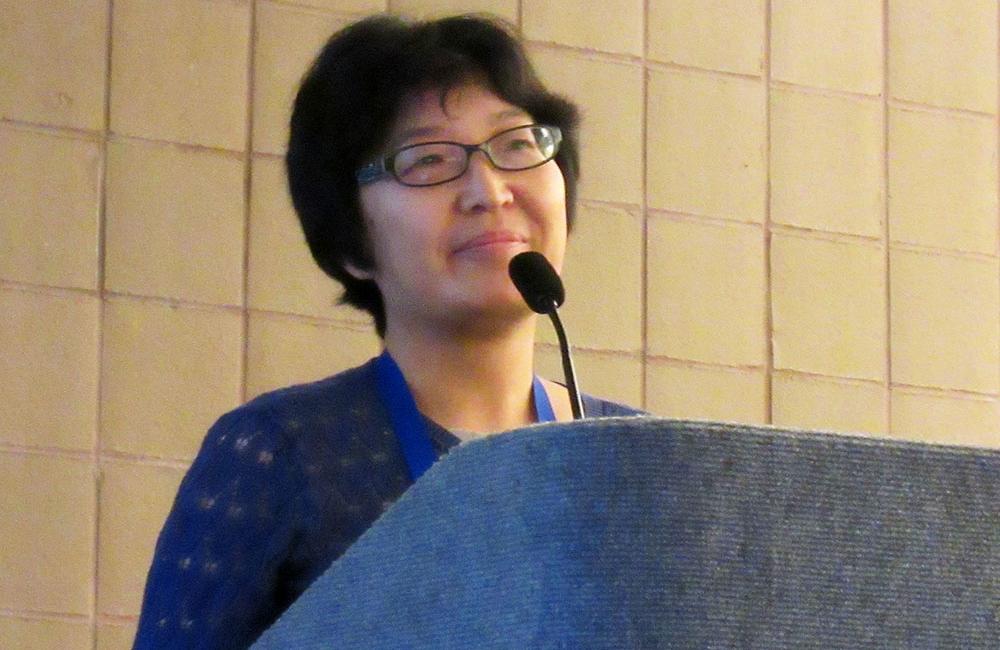 People living with HIV are increasingly experiencing a range of non-AIDS-related co-morbidities as the population ages, including cardiovascular disease, kidney impairment and bone loss leading to fractures, according to research presented at the IDWeek 2016 meeting in New Orleans in October.

Thanks to effective antiretroviral therapy (ART), more HIV-positive people in the US and Europe are surviving to older ages. Estimates indicate that nearly half of people living with HIV in the US are aged 50 or older. While some research has found that HIV-positive people who were treated promptly with modern ART may have a life expectancy close to that of HIV-negative individuals, those who developed advanced immune deficiency or were treated with suboptimal therapy often have ongoing health problems.

Studies have shown that people with HIV are at higher risk for developing chronic non-AIDS conditions such as heart disease and cancer, and they may do so at younger ages. Some of these conditions have been linked to specific antiretroviral drugs, including kidney impairment and bone loss with tenofovir (Viread) and cardiovascular events with abacavir (Ziagen).

High levels of lipids (fat) in the blood, such as cholesterol and triglycerides, which raises the risk of cardiovascular disease.

Xue Song of Truven Health Analytics and colleagues compared rates of co-morbid conditions and trends over time among HIV-positive and HIV-negative people.

Using Truven Health MarketScan Databases, the researchers selected more than 37,000 adults diagnosed with HIV and treated with ART from 2003 to 2013. The databases included more than 41 million people with commercial health coverage and about 8 million Medicaid enrollees from multiple states. HIV-positive people were matched with up to three HIV-negative control subjects based on demographic variables, region and type of health coverage.

People with HIV were found to have significantly higher co-morbidity rates that HIV-negative people, and people on Medicaid generally had more health problems than those with commercial coverage.

Other co-morbidities were more common, but occurred with similar frequency among people with and without HIV.

People with HIV were much more likely than HIV-negative people to have hepatitis C, in the commercial cohort (5% vs 1%) and especially in the Medicaid cohort (23% vs 4%).

Rates of cardiovascular events, kidney impairment and fractures rose from 2003 to 2013 in both the HIV-positive and HIV-negative groups with either commercial coverage or Medicaid, but the proportion with these three co-morbidities was consistently higher among HIV-positive people.

Dr Song noted that commercially insured individuals are typically the healthiest population in the US with the best access to health care, so their data represents co-morbidities among the best-served patients with HIV.

Medicaid patients had higher rates of co-morbidities than commercial patients despite similar ages. In addition, the Medicaid population had more turn-over and had greater differences in co-morbidity rates between HIV-positive and HIV-negative people.

As a limitation, the researchers noted that these findings may not be generalisable to people with other types of health care coverage or with no insurance.

There’s a dearth of research about the effectiveness of cancer treatment in people with HIV. In order to fill this gap, a team of researchers evaluated the efficacy of a chemotherapy regimen commonly used to treat advanced cancer in a group of patients living with HIV.
Oncology Nurse Advisor
16 May 22
Kidney problems

Despite antiretroviral drugs with better renal profiles, the proportion of patients living with HIV who have advanced chronic kidney disease (CKD) increased fourfold to almost 2% over a decade, as revealed in a prospective cohort study published in HIV Medicine.
Medscape (requires free registration)
10 May 22
Ageing & HIV

"In recent years, I’ve noticed on hookup apps that if a guy says he’s poz or undetectable, he’s likely my age or older. It’s left me feeling a bit—um, how shall we say?—vintage."
TheBody
10 May 22
Menopause