Many more people could benefit from HIV PrEP but not enough doctors are aware, says CDC 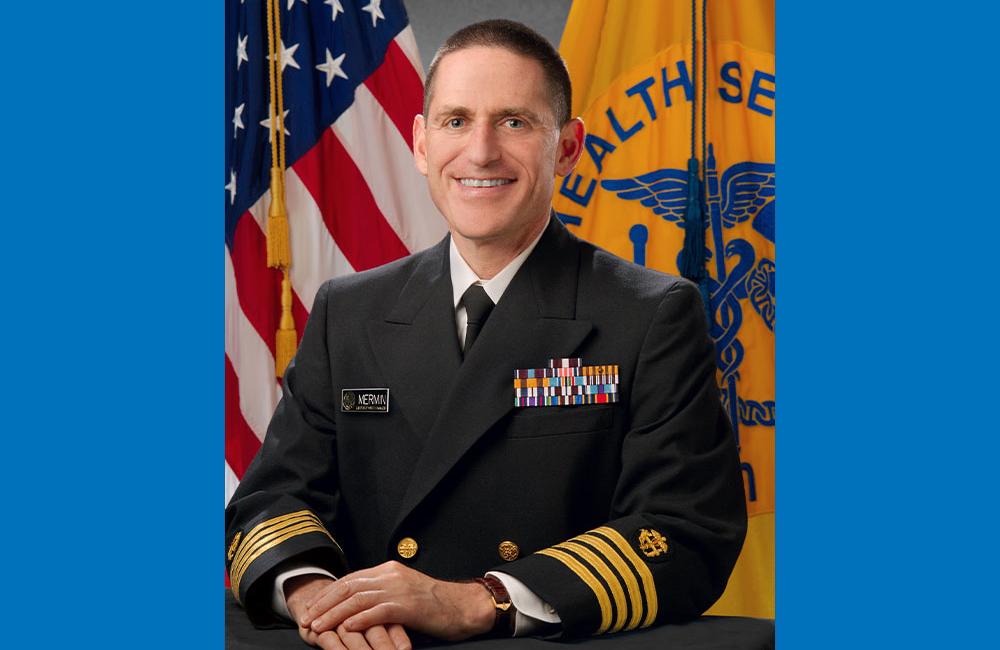 One-quarter of gay and bisexual men in the US and one-fifth of people who inject drugs – but less than 1% of heterosexual men and women – could benefit from Truvada pre-exposure prophylaxis (PrEP), according to a new report from the US Centers for Disease Control and Prevention (CDC) released ahead of World AIDS Day. But a recent nationwide survey found that one-third of US healthcare providers still have not heard about PrEP.

"PrEP isn't reaching many people who could benefit from it, and many providers remain unaware of its promise," said CDC Director Tom Frieden. "With about 40,000 HIV infections newly diagnosed each year in the US, we need to use all available prevention strategies."

How many people could benefit from PrEP?

The US Food and Drug Administration approved Gilead Sciences' Truvada (tenofovir/emtricitabine) for PrEP in July 2012, and in May 2014 the CDC recommended that people at substantial risk for HIV infection should consider using it.

The new analysis by Dawn Smith and colleagues with the CDC, published in the November 27 edition of Morbidity and Mortality Weekly Report, looked at nationally representative data from the National Health and Nutrition Examination Survey to estimate the number of adults who are at substantial risk for HIV infection consistent with PrEP indications in the 2014 US Public Health Service's PrEP clinical practice guideline.

According to the guidelines those at high risk include HIV-negative sexually active gay and bisexual men who have anal sex without condoms with an HIV-positive partner, a partner whose HIV status is unknown or multiple sex partners, as well as those with recent sexually transmitted infections. For people who inject drugs, PrEP is indicated for those who share needles or other drug injection equipment, have recently undergone drug treatment using methadone or buprenorphine or are at risk for infection via sex. Heterosexuals at risk include those who do not always use condoms with an HIV-positive partner, a partner of unknown HIV status, partners who inject drugs or (for women) behaviourally bisexual men.

The researchers estimated that approximately one in four sexually active gay and bisexual men (24.7%) are at substantial risk of HIV, for a total of 492,000 people. In addition, nearly one in five people who inject drugs are at risk (18.5%), adding 115,000 more.

Heterosexual adults are much less likely to be at substantial risk – just one in 200, or 0.4% – but due to their much larger proportion of the population this accounts for 624,000 people. Among heterosexuals, about three times more women are at risk than men.

Overall, an estimated 1.23 million adults in the US would be considered at substantial risk of HIV and potentially eligible for PrEP (95% confidence interval range 661,000-1,803,000), the researchers concluded.

"Based on current guidelines, many [men who have sex with men], persons who inject drugs and heterosexually active adults have indications for PrEP," the study authors wrote. "Efforts to increase knowledge of and access to PrEP should accompany efforts to increase early diagnosis and treatment of persons with HIV infection to achieve the prevention benefits of viral suppression."

"PrEP has the potential to dramatically reduce new HIV infections, but PrEP only works if patients know about it, have access to it and take it as prescribed," said Jonathan Mermin, director of CDC’s National Center for HIV/AIDS, Viral Hepatitis, STD and TB Prevention, during a media briefing announcing the findings.

Although primary care providers are qualified to provide PrEP, an unpublished 2015 survey of US healthcare providers found that 34% had not heard of it, according to the report.

While the survey suggests that two-thirds of providers are at least familiar with PrEP, that does not necessarily mean they are comfortable providing it, CDC principal deputy director Ann Schuchat told reporters. "The bottom line is doctors need more prep about PrEP."

It has been difficult to get a handle on how many people have received PrEP to date. A survey covering about 40% of US pharmacies by Gilead Sciences found that more than 8500 individuals have been prescribed Truvada for PrEP since the beginning of 2012. However, this is an underestimate as it does not include people receiving PrEP through clinical trials, demonstration projects, Medicaid (coverage for low-income individuals), Gilead's patient assistance program or non-reporting health facilities. Altogether, experts estimate that the total number of people on PrEP in the US may reach at least 25,000.

Concerted efforts could substantially increase the number of people with access to PrEP, according to a second analysis also published in the November 27 edition of Morbidity and Mortality Weekly Report.

Franklin Laufer and colleagues with the New York State Department of Health looked at changes in PrEP use after the governor adopted a plan to end the AIDS epidemic in June 2014. The plan includes an effort to increase knowledge about PrEP, train providers and ensure Medicaid coverage. Approximately 3000 new cases of HIV infection occur in New York State each year, the authors noted as background, and about a quarter of state residents are covered by Medicaid.

Across all periods a total of 1708 Medicaid recipients filled at least one prescription for PrEP. Overall, nearly two-thirds were men (rising to 78% during the latter period), about half of those with available race/ethnicity data were white (rising to 66% during the latter period), more than 85% were under age 50 and most (81%) lived in New York City.

"PrEP use by Medicaid-insured persons increased substantially in the years following state-wide efforts to increase knowledge of PrEP among potential prescribers and candidates for PrEP," the authors concluded. "Other jurisdictions can follow New York State's example by taking similar steps to remove the financial and knowledge barriers experienced by both potential users and prescribers of PrEP."

However, they added, "Although the increase in percentage of Medicaid recipients filling Truvada prescriptions for PrEP…is substantial, the number of persons doing so remains low relative to the number needed to treat in order to achieve the goals of New York state's Ending the AIDS Epidemic initiative."

One tool among many

The CDC has taken a number of steps to expand awareness of and access to PrEP, agency officials explained during the media briefing, including tools to help providers counsel patients and evaluate who is eligible for PrEP.

The latest update to the US National HIV/AIDS Strategy includes PrEP as a key focus of a high-impact prevention effort, along with HIV testing, linkage to care, early antiretroviral therapy, and support to help people with HIV remain in care and maintain good treatment adherence in order to achieve viral suppression.

CDC officials stressed that while PrEP is a good tool for the right people, all prevention strategies must be used to have the greatest impact, including widespread HIV testing, suppressive antiretroviral therapy, use of condoms and availability of sterile drug injection equipment.

"In a highly complex HIV prevention landscape, PrEP can help fill gaps, but no one intervention will end the HIV epidemic – we must use all the tools," Mermin told reporters. "Suppressive treatment can prevent transmission, but only about 30% of Americans with HIV have their virus suppressed."

Anne Schuchat acknowledged that although PrEP can be expensive, "it is a recommended intervention that we think is very effective – it is much less expensive to prevent HIV than to have a lifetime of healthcare costs."