Whatever the future holds, it’s in all our hands, by Lisa Power 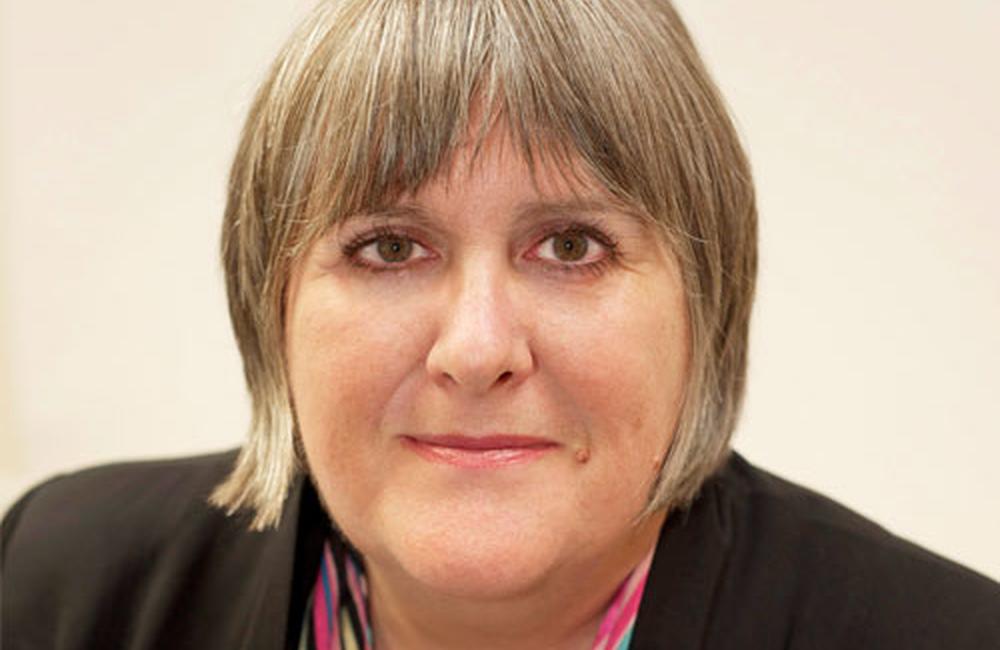 This article is more than 7 years old. Click here for more recent articles on this topic

Some thoughts on the occasion of the final ever issue of HIV treatment update (HTU), from Lisa Power, policy director of the Terrence Higgins Trust. Lisa's comments form part of a feature article, All change.

When the original AIDS treatment update appeared in 1992, I was already very involved in HIV work and activism. Fundraising for HIV was unpopular; the Terrence Higgins Trust (THT – to whom I was then an external adviser on funding) was poorer than the Poor Sisters of Clare. The Red Ribbon had recently been invented as a symbol; already people were arguing over who owned it.

A bunch of gay men resigned from the government’s Health Education Authority because it wasn’t doing enough for gay men, who were over two-thirds of all people who’d been diagnosed so far. THT had independently begun producing new booklets, using real models from the gay scene, which were far more popular and accurate than the government materials, but their stance wasn’t urgent or radical enough for others, who in turn left them to found GMFA [the organisation previously known as Gay Men Fighting AIDS] that year with much more explicit material. There was hot debate over what you could get away with printing; the “angle of dangle”, or how erect a penis was, was a key factor in whether the police might seize materials. GMFA, if they don’t mind me saying so, had the biggest and straightest dicks in town; I never looked at my flatmate (their first model), in quite the same way again.

Family & Youth Concern had produced a schools video that claimed heterosexual transmission was virtually impossible, but oral sex and condoms were dangerous. The Health Secretary had received a report that some health authorities were diverting money for HIV into other areas, and many of them were ignoring local epidemiology to spend it on those less at risk but more politically acceptable. Journalists were hounding Holly Johnson, who they’d heard might have AIDS, but virtually nobody famous was open about their diagnosis and still alive, bar Derek Jarman.

Yet in 1992 we were also on the verge of finding antiretroviral treatment that worked; HIV money was wasted, but there was plenty of it to go round if we could only get a grip on it; groups that squabbled could easily go off and found something else in the knowledge that there were enough volunteers, community spirit and enthusiasm for all.

HIV has become too familiar to some and forgotten by others. We might have hated the government campaigns, but at least something kept the whole country reminded about HIV. There are many things that are better in 2013: people with HIV can live to old age; generics are round the corner and should cut treatment costs considerably; we have far better legal protection for people with HIV in the UK; and the internet has brought peer support a very long way.

But there are far fewer resources and ignorance still cuts deep.

So, in another 20 years’ time, will we be saying farewell to our best-loved HIV websites, as we are now to the well-loved HTU, because something else has come along technologically? Will HIV be so normalised that, like cancer before us, we’ve massively reduced stigma? Will we be using our smartphones to diagnose STIs? Will treatment be a six-monthly implant? Or will inequalities be even greater and the money even more thinly spread?

Whatever the future holds, it’s in all our hands. And if I’m still alive then, which is debatable, I’ll probably still be using the same slogan I clung to in 1992 as my friends died, and I use in 2013 as I try not to cling on to historical mistakes – “Don’t mourn, organise”. History is fine, but only if we learn from it. And, preferably, interfere with it.

The final issue of HIV treatment update is out now and available online at: www.aidsmap.com/htu

Lisa Power is policy director of the Terrence Higgins Trust – find out more about its work at: www.tht.org.uk

Matthew Hodson: 'I was arrested for fighting back against homophobic slurs in the media'

For LGBT History Month aidsmap’s Executive Director talked to the Metro about HIV, Section 28 and coming out in the 1980s.
Metro
24 Feb 21
Activism & civil society

Many contemporaries have struggled to watch It’s A Sin, the grief still too raw. But I can’t help watch the show and see how closely it mirrors my own life.
HuffPost
18 Feb 21
The search for a cure

Loreen Willenberg may be the first person to be cured of HIV without a bone marrow transplant, but there’s more to this elite controller.
POZ
16 Feb 21
More editors' picks