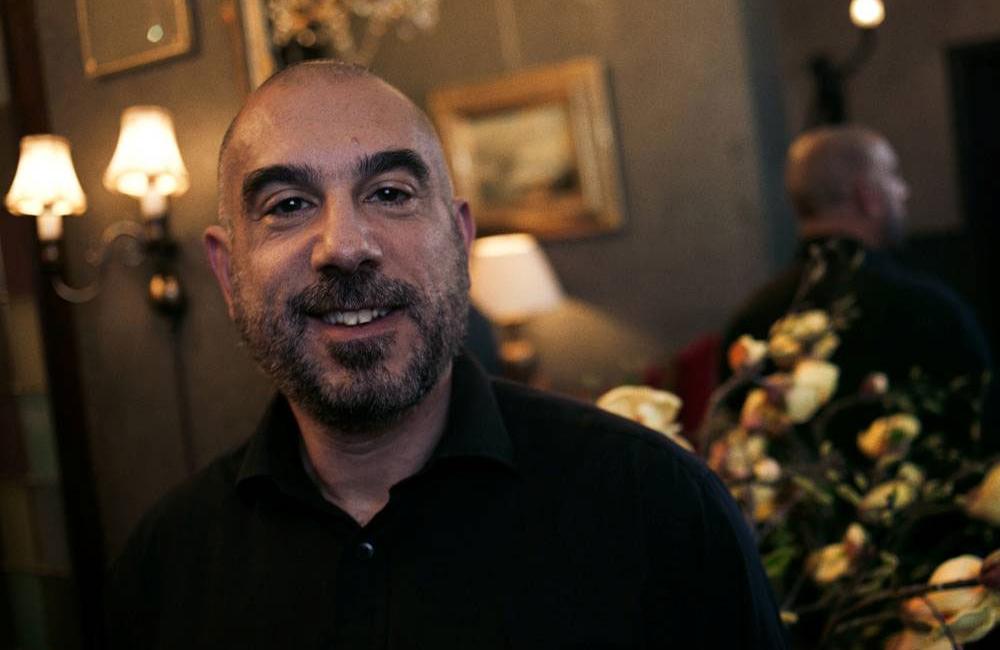 Some thoughts on the occasion of the final ever issue of HIV treatment update (HTU), released last week, from former HTU editor Edwin J Bernard.

I’ve been writing about HIV for more than 25 years, for about as long as I’ve been diagnosed. My earliest articles were about cultural responses to AIDS. It was my own battle with the virus that led me to become a community-based treatment writer and advocate.

During a year-long ‘treatment holiday’ in 1999, as I thirsted for enlightenment about ‘salvage therapy’ options, I devoured scientific and community journals – AIDS treatment update (as it was then known) amongst them. I soon became an ‘expert patient’ collaborating with my HIV clinician to put together the miraculous, experimental combination that brought me, Lazarus-like, back to life.

Any treatment regimen used after a number of earlier regimens have failed. People with HIV who have experienced side-effects and/or developed resistance to many HIV drugs receive salvage therapy, sometimes consisting of a large number of medications.

A 2008 article by a group of Swiss doctors which asserted that people living with HIV who are taking antiretroviral therapy and have an undetectable viral load, with no sexually transmitted infections, do not pass on HIV to their sex partners. Since then, major scientific studies have proven that the statement was correct.

Ten years ago, I became the third editor of AIDS treatment update (ATU), and those experiences informed the early direction of my tenure. I had little inkling that we were at the cusp of a paradigm shift. Today we rarely, if ever, hear the terms, ‘treatment holiday’, ‘expert patient’, ‘salvage therapy’ or ‘Lazarus effect’.

As new and better (if not cheaper) drugs emerged from the pipeline, as a younger generation of people living with HIV and newly diagnosed migrants from high-prevalence countries joined us ageing long-term survivors, as changes in the NHS began to threaten the ‘ring-fenced’ HIV sector, the concerns of ATU readers became less medical and more social.

During my five years as editor, we finally understood that HIV treatment not only promised the possibility of a ‘normal’ lifespan, but thanks to the ‘Swiss statement’, it could also be a powerful and empowering prevention tool.

As ATU became HTU, and the focus moved to living (as opposed to surviving) with HIV, the newsletter not only covered HIV treatment but also aspects affecting our quality of life, such as: ageing; improving our mental health; striving for sexual and reproductive health and rights; coping with money problems; and dealing with getting back to work and/or holding down a full-time job.

In October 2003, the same month I took over as editor, Mohammed Dica became the first person in England to be successfully prosecuted for ‘reckless’ HIV transmission. It is particularly ironic that just as we began to ‘normalise’ HIV, and understood more than ever how to prevent new infections, we started to criminalise HIV transmission.

Today, HIV can be a chronic, manageable condition but it is also politicised and stigmatised. It is the stigma of HIV that continues to be our greatest challenge. It affects our relationships with ourselves, our sexual partners, our families, our peers, and with society at large. Here and abroad, HIV-related stigma – and the laws, policies and practices influenced by it – threatens much of what has been achieved for people with HIV but also the promise of an “AIDS-free world”.

It used to be that the best we could be offered was to die with dignity. Now, in order to live with dignity, I'm working to ensure that we fight inappropriate and overly broad laws and policies that regulate, punish and control people with HIV. Our collective future depends on a new generation of activists focused on overcoming stigma – and its associated political apathy – with an evidence-informed, human rights-based approach.

The final issue of HIV treatment update is out now and available online at: www.aidsmap.com/htu

Edwin is the co-ordinator of the HIV Justice Network – find out more about its work at: www.hivjustice.net

Face to Face: Prof Helen Rees on SAHPRA, women’s rights, and her appetite for justice

As a rebellious teenager growing up in the British town of Harpenden, Professor Helen Rees would sneak out to attend anti-apartheid talks. Today, she is a renowned scientist and chair of South Africa’s medicines regulator.
Spotlight
23 Nov 22
People & personal stories

Remembering Dawn Smith, Who Helped Prove PrEP's Efficacy and Guided Its Use

“She was a warrior for social justice whose weapons were science and public health,” said one colleague of Smith, who died on Oct. 31 at the age of 72.
TheBody
23 Nov 22
Clinical trials

Researchers just extracted my white blood cells to look for further evidence that I’d be a good candidate for a supervised HIV treatment interruption as part of their efforts to one day find a cure for HIV.
TheBody
23 Nov 22
Global health initiatives

Half of the World Health Organization’s (WHO) 16-member senior leadership team at the Geneva headquarters will leave the global body at the end of November, including Dr Soumya Swaminathan and Dr Mariângela Simão.
Health Policy Watch
23 Nov 22
People & personal stories

This is a very sad day for the EATG family and Giulio’s loved ones. We are mourning the passing of a great friend and colleague, a tireless and dedicated HIV and LGBTI activist. His contribution in EATG’s work has been pivotal.
EATG
12 Nov 22
More editors' picks