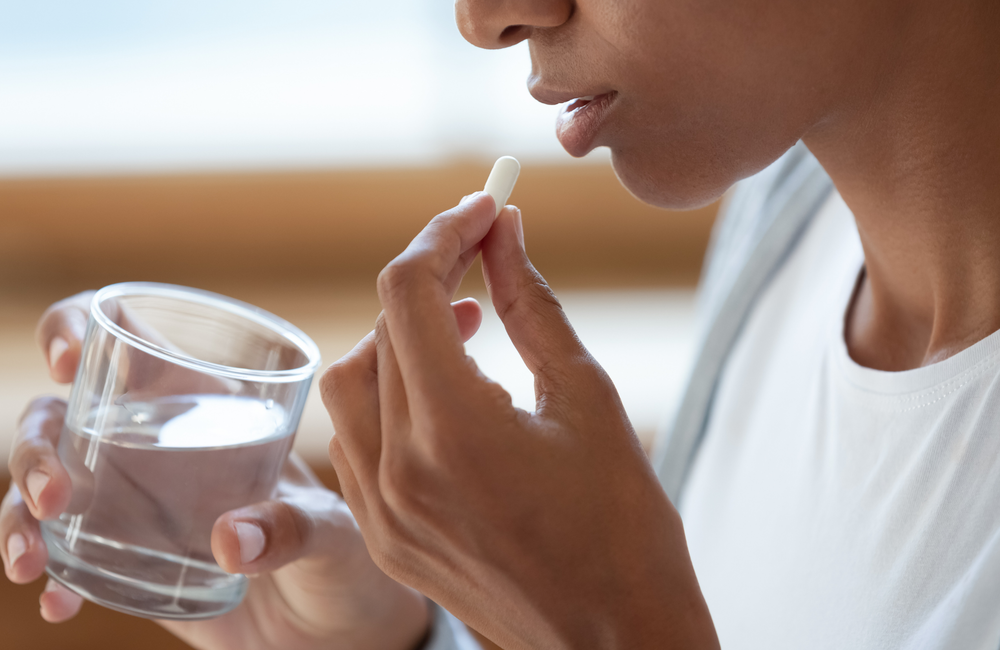 A study of women, largely young and Black, attending a Chicago emergency department and an STI clinic, found low levels of knowledge of PrEP, even in a city where there have been PrEP campaigns targeting women and heterosexual men as well as members of the LGBT+ community.

The study was conducted by Dr Lisa Hirschhorn and colleagues from Chicago's Northwestern University, alongside the AIDS Foundation of Chicago and the city's department of Public Health.

It found that lack of knowledge of PrEP was not due to lack of interest. While fewer than a third of the women had heard of PrEP, once informed, more than a quarter of them announced an intention to start PrEP. Many expressed surprise and even anger that they had not been told about it before, and were amazed to hear that PrEP had been available as early as 2012.

The lack of knowledge was not due to lack of need either. A large minority of the women fell within the US Public Health Service criteria for PrEP (see page 36 of this document). When told about PrEP, 28% of the women expressed interest in taking it, but this went up to 40% in women who fell within the PrEP criteria.

The main reasons identified by the study for the women’s lack of knowledge about PrEP were that they tended not to seek health care, even sexual health care, in places where PrEP was publicised; they preferred to engage with one trusted healthcare provider for all their needs; and they were not informed about PrEP by healthcare workers who maybe assumed they did not need it. In addition, those who were aware of PrEP and had seen the campaigns felt they were targeted at men.

Reasons for not taking PrEP, once informed about it, included fear of not being able to adhere to a daily dose; fear of possible side effects, especially to an unborn child; and concern about how to explain it to partners.

Generalised distrust in the healthcare system is one factor that has been suggested as a reason both for lower rates of engagement in HIV care and lower uptake of PrEP among Black people and women. But although women in the focus groups did express some distrust, general engagement in health care was quite good at 70%. What mattered to them was a regular healthcare provider, usually a primary care practitioner, with whom they had established trust.

The researchers say women need more access to PrEP. Although the overall incidence of HIV among Black women in Chicago is less than one-tenth what it is in gay men (up to to 0.09% a year, depending on area), it is over 14 times what it is in White women. The so-called 'PrEP-to-need ratio' of women in the US – the number on PrEP, divided by the annual number who are diagnosed with HIV – is currently 0.4 in women, compared with 2.1 in men. In Cook County, which covers Chicago, less than 7% of the 7239 people taking PrEP in 2018 were cisgender women, even though nearly 20% of the population with HIV is female.

The study asked 370 non-pregnant, HIV-negative, cisgender women visiting either a hospital emergency department (250 women) or an STI clinic (120 women) to fill out a survey. It also recruited 12 of them to join two focus groups of six each.

Sixty per cent had at least some college education, and 62% had health insurance (though 12% didn’t know if they had it). Of the 70% engaged in regular medical care, 57% had a primary care provider as preferred first port of call, and 22% a health centre. Thirteen per cent had never tested for HIV.

Thirty-eight per cent of women were eligible to be offered PrEP in accordance with the US Public Health Service criteria. Despite this, less than 10% rated themselves as being at moderate to high HIV risk, the others considering their risk to be “zero to small.” A higher proportion – 30% – said they “sometimes or often” worried about HIV.

Thirty per cent of the women had heard of PrEP. Of them, 36% had seen an advertisement; 29.5% (just 9% of the whole group) had discussed PrEP with a medical advisor; and the other 34% had encountered it via friends, an outreach worker, or online. Only eleven women (3%) knew someone on PrEP.

Once everyone in the study group had been told about PrEP, 28% said they would ‘probably or definitely’ take it in the next six months. The main reason to do so (they could choose more than one) was “to protect my health” in general, while 58% specifically said “to reduce my worry about HIV.”

The most common concern cited about taking PrEP was remembering to take a pill once a day (78% mentioned this) and side effects (68%). Thirty-five per cent said they would need insurance or other financial assistance to pay for it; 29% predicted they would need adherence support; and over 25% presumed they would have to tell their partner and/or family, and would need support to disclose this.

In multivariate analysis, the only factors associated with being significantly more likely to intend to start PrEP were Latina ethnicity (with White ethnicity being least likely); having a regular healthcare provider; having had an STI in the last six months; and being more convinced that PrEP was effective. Perceived HIV risk and HIV worry were associated with wanting to take PrEP before adjustment for other factors, as was being more likely to worry about adherence, possibly because they had thought about taking PrEP more deeply. But these factors were not significant in multivariate analysis.

The two focus groups of non-PrEP takers, and the group of seven “key informants” who were already taking PrEP, were also predominantly Black women (respectively 14 out of 16, and six out of seven; the mean age was greater, at 44 and 47. The researchers had originally intended to have a larger group of PrEP takers, but found difficulty in recruiting them, and one of the seven had actually stopped, due to side effects. The women taking PrEP had been doing so from one to 18 months.

A few of the non-PrEP takers had heard of PrEP through the PrEP4Love Campaign, but all the women expressed what the researchers call “anger and confusion” that they had not been educated about PrEP given the impact on their communities.

One woman said: “Is there a place that we can go and get the information…about who's administering the pill or whatever? Because, like, we’re going down there (to the STI clinic) every six months, and why are you not telling me about this?”

Another asked: “Why is it a secret if it’s important for the community?” Another remarked that “If you’re in the poverty community, they’re not going to tell you anything.”

The women who had seen campaigns emphasised that they seemed directed at men, not women, even though some images featured women. Most women indicated that they’d prefer to discuss it with that trusted regular doctor than an STI or HIV professional. A number of women expressed interest but said they would not take it as their sexual circumstances or degree of risk did not justify it. Some expressed concerns about side effects, especially if she was trying for a baby.

Of the seven women who were taking or had taken PrEP, it was notable that most had started due to an “HIV scare” such as an incident of condomless or casual sex, the discovery of partner infidelity, condom failure, and sexual assault. PrEP was initiated rapidly and not by the usual primary care provider. Even when it was not due to a scare, it was initiated within a setting such as HIV testing or birth control, not in primary care.

The study does not say whether some women started PrEP as PEP, but what was true of most PrEP users was that while it may have started for some as an emergency measure, they continued PrEP because it had given them a feeling of empowerment.

The women on PrEP emphasised that the publicity for PrEP needed to be more skilfully targeted at women; that medical providers needed to raise the subject with women more often (or at all), and there needed to be more sharing of information about PrEP by peer informants within the community.

One said: “Basically, you’re gonna have to get a lot more African-American women out here and advocate for you (=us) all, because if it’s coming from you (meaning the interviewer), only thing they’re gonna take a look at is the dollar sign behind it.”

Other perceptions, similar to ones expressed by the non-PrEP takers, were that side effects were often more problematic than they had been told, and that they did not want to keep their PrEP use secret.

The self-efficacy achieved through disclosure was seen as an important part of the experience. One talked about discussing PrEP with her seven-year-old son: “I’d try to explain to him, as best as a seven-year-old can comprehend, that mommy’s taking something to make her better. And I’d explain how important health is, and why.”