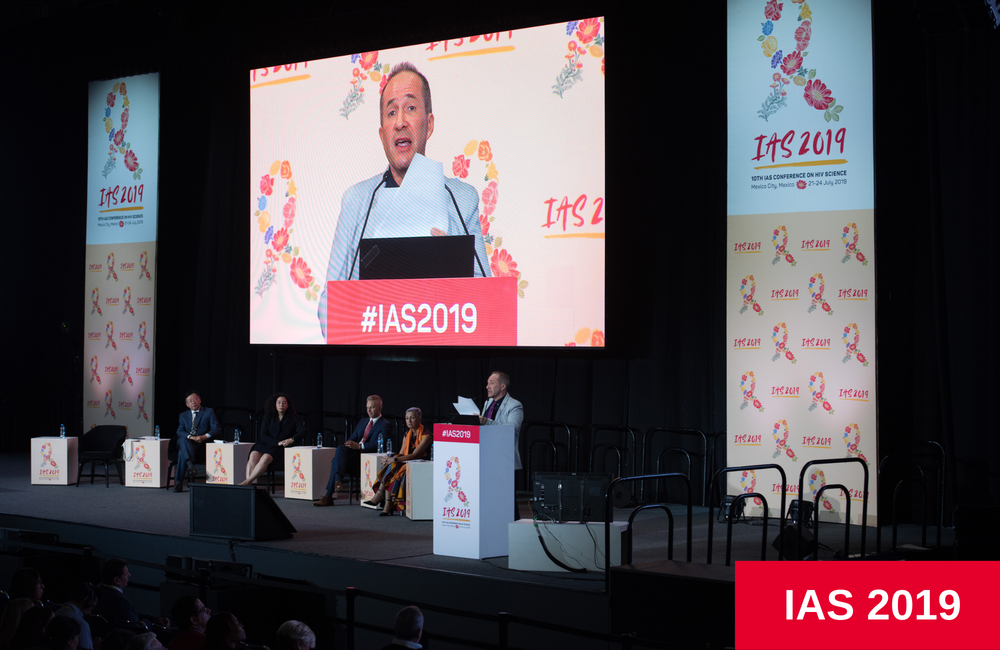 In Latin America, 40% of new HIV infections are in men who have sex with men (MSM) and the recent International AIDS Society Conference on HIV Science (IAS 2019) in Mexico City was the appropriate venue for the first data from the largest ever survey of the region’s MSM to be released.

The Latin America MSM Internet Survey (LAMIS) enrolled 64,655 men in 18 countries. Broadly reflecting the region’s most populous countries, 80% of participants came from Brazil, Mexico, Colombia, Argentina and Chile. Recruitment took place in the first half of 2018, through Grindr (two-thirds of respondents), other dating apps, social media such as Facebook and WhatsApp, and promotion by community organisations and networks.

Probably reflecting patterns in the use of smartphones and dating apps, the sample was relatively young (mean 30 years and median 28 years), and certainly younger than the samples of the European MSM Internet Surveys (EMIS), on which LAMIS is modelled.

This could reflect more testing as well as higher incidence, but Dr Carlos Cáceres of the Cayetano Heredia University said that the epidemic in young MSM in Latin America is growing at a particularly fast rate. The trend has already been seen in epidemiology of several countries. For example, in Cáceres’ country of Peru, between 2008 and 2012, there were two HIV diagnoses in men aged 15-24 for every one diagnosis in females of the same age group. But between 2013 and 2017, the ratio increased to over three-to-one.

In LAMIS, 25% of men under the age of 25 self-reported condomless sex with non-steady sex partners of unknown HIV status in the past year, but only 50% had tested for HIV in the past year.

Eighty per cent of men under the age of 25 with diagnosed HIV were on treatment and 64% of those on treatment were virally suppressed. Only 0.6% of men under 25 had taken pre-exposure prophylaxis (PrEP). Figures for all these indicators were somewhat better for men over 25.

The internet and the improved legal position for MSM have facilitated “the mainstreaming of a commodified and superficial version of gay culture,” Cáceres said. In line with global trends, young MSM have adopted new sexual cultures such as barebacking and chemsex.

“The ongoing decay in condom use, observed among MSM of all ages, is taking place in contexts with larger gaps in HIV diagnosis, treatment and viral suppression, and marginal PrEP use, compared to high-income settings.”

Other key determinants of poor sexual health highlighted by Cáceres were structural barriers to accessing testing and sexual health services (such as those under the age of 18 needing parental consent); sex education that is either non-existent or hopelessly inadequate in the face of emerging sexual trends; and a scarcity of interventions or programmes for this key population.