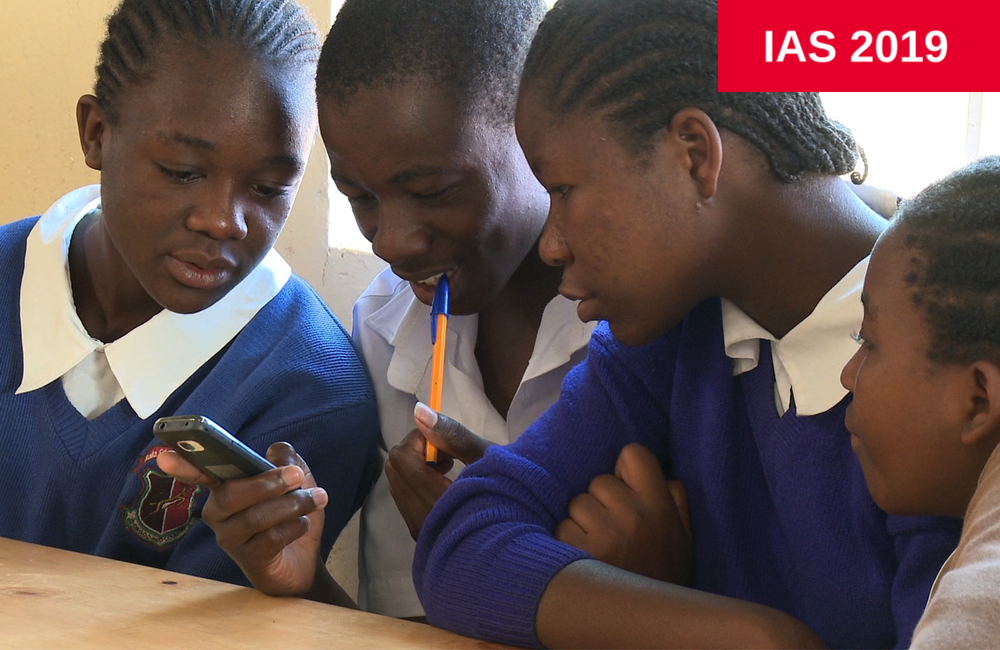 Financial incentives to remain in school reduced HIV incidence among adolescent girls and young women in eSwatini (Swaziland) by 21%, and participants exposed to both financial incentives and a lottery open only to those who remained free of sexually transmitted infections (STIs) were 37% less likely to acquire HIV infection, a trial has found.

Study participants not in education or training were 190% more likely to acquire HIV during the follow-up period.

The findings differ from those of two large randomised studies which reported results in 2015, each showing that financial incentives for school attendance did not reduce HIV incidence in adolescent girls and young women in southern Africa.

The findings of the Sitakhela Likusasa study were presented at the Tenth International AIDS Society Conference on HIV Science (IAS 2019) in Mexico City last month.

The study was designed to investigate whether female vulnerability to HIV infection in eSwatini could be reduced by improving school attendance and the financial independence of adolescent girls and young women. Only a third of adolescent girls were enrolled in secondary school in 2014, few girls return to school once they drop out, and only 40% of young women have jobs. Transactional sex with older men is common; 15% of women aged 15-24 reported sex with a partner at least ten years older in 2014.

Recruitment began in November 2015 and final study data collection, including HIV antibody testing, took place between November 2018 and April 2019. Eighty-six per cent of study participants remained enrolled in the study up to the final data collection period.

In the HPTN 068 study in Mpumalanga Province, South Africa, cash transfers were paid to the households of adolescent girls. Cash transfers had no impact on school attendance or HIV incidence but did reduce the likelihood of unprotected sexual intercourse. School attendance, regardless of cash transfer receipt, was associated with a reduced risk of HIV acquisition.

In the CAPRISA 007 study in KwaZulu-Natal province, South Africa, a cash transfer was conditional on annual HIV testing, pass performance in 6-monthly school tests and participation in HIV educational interventions. CAPRISA 007 recruited both adolescent girls and boys. The study was unable to detect an impact on HIV incidence because incidence was lower than expected, and cash transfers did not affect school attendance.

In the Sitakhela Likusasa study, financial incentives were paid directly to the girls, the study population was larger than either HPTN 068 and CAPRISA 007, and HIV incidence was higher (8.08% in the control arm over three years, compared to approximately 1.5% per year in the previous studies). However, further analysis will be needed to explore the impact of the interventions at different ages and to provide more insight into how promotion of school attendance affected sexual behaviour in study participants.