What marks out HIV controllers from others? 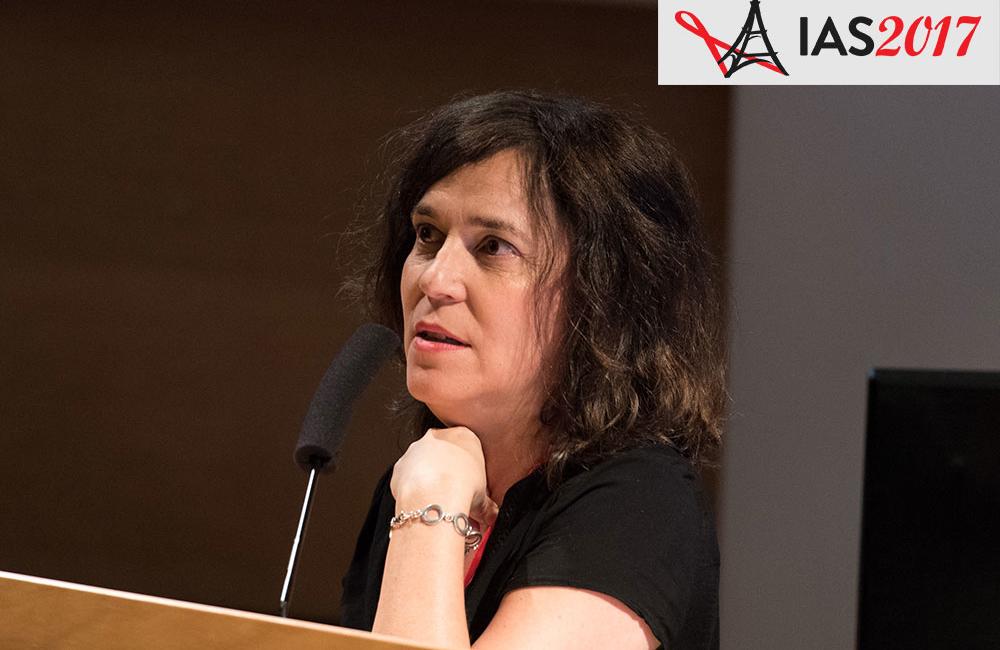 The first part of this report from the 2017 IAS Cure and Cancer Forum, which was held in advance of the IAS 2017 conference, looked at recent developments in research that aimed to induce every HIV-infected cell in the body to 'come out of hiding' and be killed.

What if we are asking the wrong, question, though? What if trying to destroy or at least expose and inactivate every cell containing HIV is not the way forward and instead the answer is to teach the body to simply either ignore HIV, or develop an immune response that controls it?

Getting the body to ignore HIV

One of the most widely-reported stories of the main conference was the discovery of a South African child who had been born and started treatment early but who had now been off antiretroviral therapy (ART) for 8.5 years without development of a viral load.

There has always been a very small proportion of adults who have either always been able to control HIV or who, like this child, started ART early but subsequently came off it, and found their HIV did not reappear, or did only after a prolonged period.

He found evidence that the ‘blippers’ had very slowly declining CD4 counts, while the non-blippers did not; their CD4s stayed resolutely stable, at an average count of 700, on the low side of normal.

The non-blippers had very low levels of anti-HIV antibodies of the type called IgG. This may appear to be a paradox, as in studies of HIV vaccines, a strong HIV IgG response has been found to be protective. But the point is that in most people with HIV, the IgG response is turned on all the time – even in people who take ART – and the virus learns very quickly to mutate around it. The battle between HIV and the antibodies that attack it is an arms race which HIV nearly always wins. What is needed is a situation where the ‘antigenic signal’ of the virus is so low that the IgG response, simply because it is rarely called on, remains effective when it is needed.

Another hint that this might be an ideal virus-controlling situation came from a study comparing the HIV response in Rhesus macaques with that in African green monkeys.

African green monkeys, on the other hand, can be infected with SIV, develop high viral loads, and experience an initial loss of CD4 cells in their gut. But they do not experience the chronic T-cell activation or inflammation that leads to immune system derangement and CD4 cell loss. The difference appears to be that African Green monkeys do not establish reservoirs; HIV remains a circulating virus but not an archived one.

How does this happen? The HIV appears to stop at the gut level because the central memory T-cells that live in the lymph nodes, and whose infection is the last stage in the establishment of a chronic, integrated HIV infection, are much less likely to become infected by HIV.

How are these lymph node cells protected? It appears that in the early stages of infection – we are talking about the first few days or even hours – a strong immune response snaps into action but then quickly closes itself down once its job is done. That response is characterised by a large proliferation of a different kind of immune cell, the natural-killer or NK cell, which bears a large number of CXCR5 receptors.

The job of cells with this receptor is normally to attract cells to the lymph nodes and in this case, it may efficiently place HIV-infected cells in proximity to the cells that are most likely to kill them, and do so rapidly. In addition, green-monkey central memory cells largely lack the CCR5 receptors on their surface that make them vulnerable to infection.

When cells with HIV do manage to get to the lymph nodes, they can only attach to the parts of lymph nodes that have high levels of the circulating immune chemical IL-15, and several monkey studies presented at the conference and the seminar found that treatments that combine either IL-15 or IL-21, another cytokine (immune system modulator) with alpha-interferon, produce animals with much fewer infected CD4 and CD8 cells and lower anti-HIV responses.

These results are very suggestive, especially as HIV vaccine researchers have found that an NK-type response is the one that may make all the difference between HIV infection and lack of it. However, they are probably more useful to people as vaccines to stop infection in the first place, as everything suggests that once the reservoir is established, it is much more difficult to generate an immune response that shrinks it.

Not “Kick and Kill” but “Block and Lock”

One possibility is the idea of keeping the reservoir in a state of permanent lockdown: to find a drug that could detect the few HIV-infected cells and then not activate and kill the cells, but do something to their DNA that ensured they never get reactivated.

At the cure and cancer seminar, Jonathan Karn of Case Western University in Cleveland, Ohio, said there was such a mechanism: DNA could be ‘methylated’ or effectively immobilised permanently, in the way that it was temporarily in the process of immune checkpoint-induced de-differentiation. To do this would be to use exactly the opposite strategy to those that aim to activate the reservoir cells and expose them to drugs or a vaccine-enhanced immune reaction.

However, in order not to damage the rest of the cell’s DNA only the parts surrounding the HIV genes should be immobilised. This is more difficult than with cancer, where the rogue genes’ location in the DNA are known; HIV can integrate itself at a whole number of different sites along the genome, though certain locations appear more favoured than others.

At the main conference, Susana Valente of the Scripps Research Institute in La Jolla, California presented more data on an oral inhibitor of the HIV protein tat. Lab-dish experiments on human cells announced in 2015 showed that the tat inhibitor, didehydro-cortistatin A (dCA), drastically reduced viral expression in HIV-infected reservoir cells, and this effect seemed to last for weeks to months even when dCA therapy was stopped, indicating that the drug had produced a persistent state of lockdown in the cells.

“You could call this strategy ‘Block and Lock’ instead of ‘Kick and Kill’”, Valente said.

Tat is one of the first proteins expressed by the virus after infection and sets in motion other events, including integration into host DNA. It also appears to play a role in maintaining the slow, ‘behind the scenes’ ongoing replication of HIV that keeps the reservoir topped up.

At IAS 2017, Valente presented the results of experiments in mice adapted so they can be infected with human HIV. Adding dCA to standard ART resulted in a significant 1.5 to 10.5-fold reduction in viral expression from reservoir cells and showed a degree of persistence when ART was withdrawn. However, Valente warned that even adapted mice were not the same as humans, and the tricks HIV uses to co-opt the human immune system into making more HIV could in theory neutralise the effect of dCA. Human studies are planned.

Return to part one