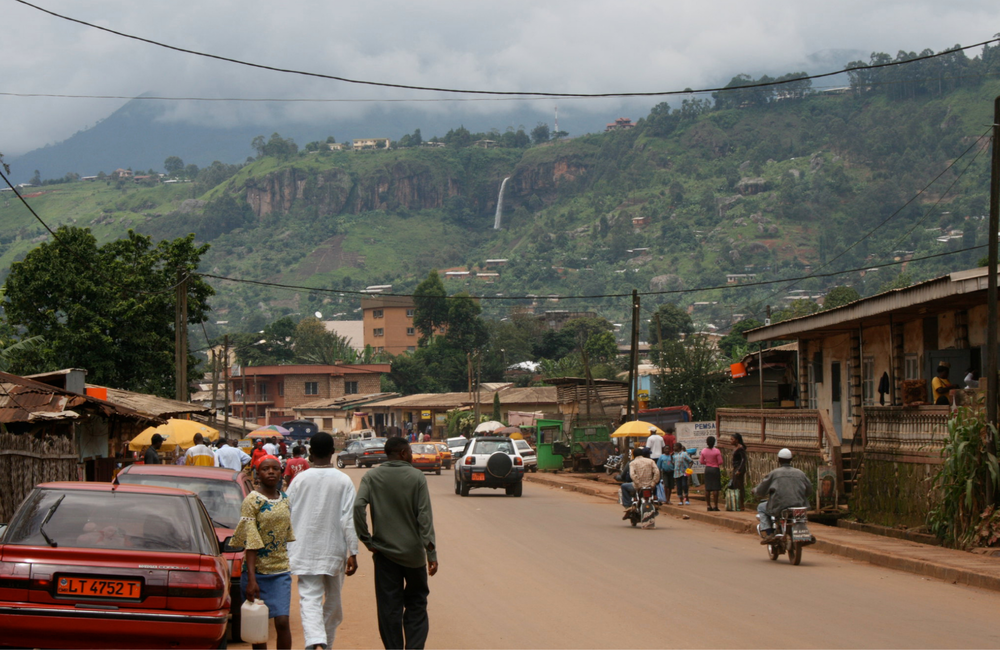 The richest people in many African countries were five times more likely to use condoms than the poorest, while also displaying more positive attitudes towards people living with HIV, according to a recent multi-country study published in AIDS.

Sub-Saharan Africa accounts for two-thirds of all HIV infections globally. Socio-economic inequalities contribute towards gaps in meeting HIV testing, treatment and viral suppression targets in this region; these disparities have been highlighted by UNAIDS as requiring urgent attention. Dr Mohamed Hamidouche and colleagues from the National Conservatory of Arts and Crafts in Paris undertook research to investigate socio-economic inequalities for different HIV indicators in multiple sub-Saharan African countries.

The researchers used data from Demographic and Health household sample surveys conducted in 18 sub-Saharan African countries (Burkina Faso, Cameroon, Côte d’Ivoire, the Democratic Republic of Congo, Ethiopia, Guinea, Kenya, Lesotho, Liberia, Malawi, Mali, Niger, Rwanda, Senegal, Sierra Leone, Tanzania, Zambia, and Zimbabwe) between 2010 and 2018. Notably, the country with the largest HIV epidemic – South Africa – was omitted from this analysis. Social, economic and health information was collected through face-to-face interviews using standardised surveys. This included estimates of household wealth, based on assets owned and the presence of facilities, such as sanitation.

The surveys also collected HIV-specific information from respondents, including HIV-related knowledge, attitudes towards people living with HIV, number of sexual partners, condom use, circumcision (in seven east and southern African countries), recent HIV testing and testing during pregnancy. In certain instances, anonymous HIV testing was conducted as part of the surveys and HIV prevalence among youth aged 15 to 24 was used as a proxy for HIV incidence.

The researchers used two ways of measuring inequalities – the relative index of inequality (here, an index or RII of 2 would mean that the richest were twice as likely to report an outcome than the poorest in a country) and the slope of index inequality, an absolute measure of inequality (here, an index or SII of 0.2 would mean that the outcome measured was 20% higher among the richest than among the poorest).

Data were collected on 358,591 participants for the study period (66% women) in the 18 countries. Participation rates for the surveys were high, ranging from 90% to 100%.

Most participants reported having not having multiple sexual partners in the past year across all countries; this was highest in Rwanda and Ethiopia (98%). However, reported condom use for last sexual activity was highest in Lesotho at 51%, falling to as low as 1% in Niger.

There were significant differences in both relative and absolute inequalities in terms of HIV indicators, with the richest in society faring better on HIV-related knowledge, positive attitudes to people with HIV, condom use at last sex, recent HIV testing, testing during pregnancy, and male circumcision. Interestingly, the poorest reported lower levels of sexual partners and had lower rates of HIV infection. This lack of a socio-economic gradient in terms of HIV incidence could indicate a changing epidemic pattern, with higher risk moving from the wealthiest to the poorest over time.

In terms of relative inequalities, the highest difference was observed for condom use, with the richest being five times more likely to use condoms than the poorest (RII = 5.02; 95% confidence interval, CI, 2.79-9.05). Relative inequalities were significantly higher in West and Central Africa than in East and Southern Africa for HIV-related knowledge, positive attitudes, condom use, recent HIV testing and testing during pregnancy.

In terms of absolute inequalities, the largest gap between the richest and poorest was noted for positive attitudes towards people living with HIV, with a 32% difference (SII=0.32; 95% CI 0.26-0.39) – the richest were more likely to display positive or non-stigmatising attitudes. Absolute levels of inequalities were once again higher in West and Central Africa, especially for HIV testing during pregnancy and recent HIV testing.

In terms of explaining the wealth-related inequalities noted for different regions, the authors provide a few reasons for the higher levels of inequalities in West and Central African countries. One is that the private healthcare sector is more prominent and thus user fees may be a barrier to poorer people accessing care. Additionally, HIV epidemics are smaller overall, leading to greater levels of inequality seen between the richest and poorest and reduced levels of donor funding for general population interventions in these countries.

“Large absolute and relative inequalities, overall, remain regarding lack of knowledge and stigmatizing attitudes toward people living with HIV, and this may undermine HIV prevention, care and treatment,” the authors conclude. “Concerning inequalities are observed in condom use, prevention of mother-to-child transmission, voluntary medical male circumcision and HIV testing, especially in West and Central African countries. This is of particular concern because these are interventions that can prevent new infections, directly for condom use and voluntary male medical circumcision, or when linked to care and treatment for prevention of mother-to-child transmission and HIV testing. Large inequalities in condom use may reflect difficulties to access condoms free of charge.”