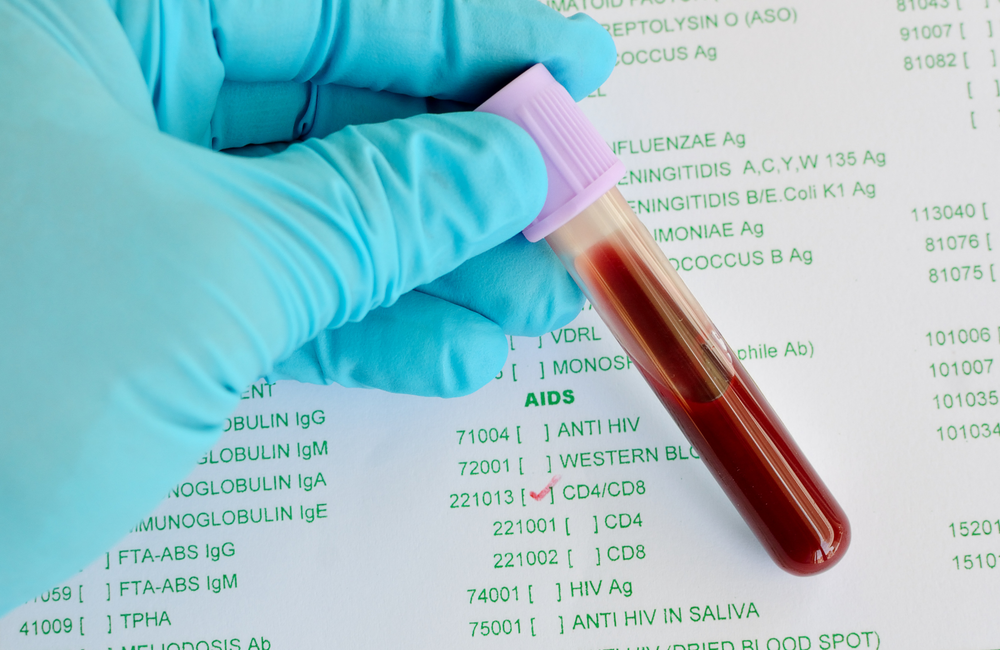 A large US study has identified an immune system signal that warns of an increased risk of several common cancers in people living with HIV up to two years ahead of diagnosis.

People with HIV have a higher risk of cancer than the general population, due in part to immunosuppression but also because of higher prevalence of viruses that cause cancer and of smoking.

Low CD4 count has been shown to predict a higher risk of some non-AIDS-defining cancers but there is interest in identifying other biomarkers that might be more sensitive. One potential marker is the CD4/CD8 ratio.

The CD4/CD8 ratio shows the ratio of CD4 count to CD8 cell count. In the general population, the ratio will usually be above 1.  A large international study of people with HIV with suppressed viral load shows that the CD4/CD8 ratio improves over time but is less likely to approach the normal level in people who started treatment with a low CD4 count. The study showed that after eight years on treatment, the median CD4/CD8 ratio was 0.8.

A low CD4/CD8 ratio indicates high levels of immune activation, T-cell exhaustion and T-cell replicative senescence, where T-lymphocytes lose the ability to respond correctly to infectious agents. T-cell exhaustion and T-cell replicative senescence are features of ageing and are associated with an increased risk of cancer development.

Researchers associated with the North American AIDS Cohort Collaboration on Research and Design (NA-ACCORD) wanted to find out whether the CD4/CD8 ratio is a useful predictor of increased cancer risk in people with HIV. Their analysis is published in the Journal of the National Cancer Institute.

NA-ACCORD combines cohorts of adults with HIV in North America. Fifteen cohorts that collected information on cancer diagnoses between 1998 and 2016 contributed to the analysis, which included all cohort members who had been followed for at last 12 months. It excluded people who had cancer at the time they joined a cohort study or who developed cancer within six months of joining a cohort.

To assess the impact of CD4/CD8 ratio on the risk of developing cancer, the researchers compared two values (0.3 and 0.5) to the ratio of 0.8 and also looked at the differing risks associated with low CD4/CD8 ratios 6 months, 12 months, 18 months and 24 months prior to cancer diagnosis, which they term the lagged CD4/CD8 ratio.

But for several other cancers, a low lagged six-month CD4/CD8 ratio did not increase the risk of cancer at any time point. The risks of cervical cancer, head and neck cancer, prostate cancer, breast cancer and liver cancer were not affected by CD4/CD8 ratio, and the risk of Hodgkin lymphoma was only increased when the 12-month and 18-month lagged ratios were considered. 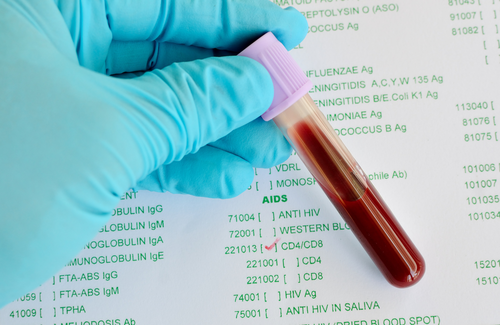