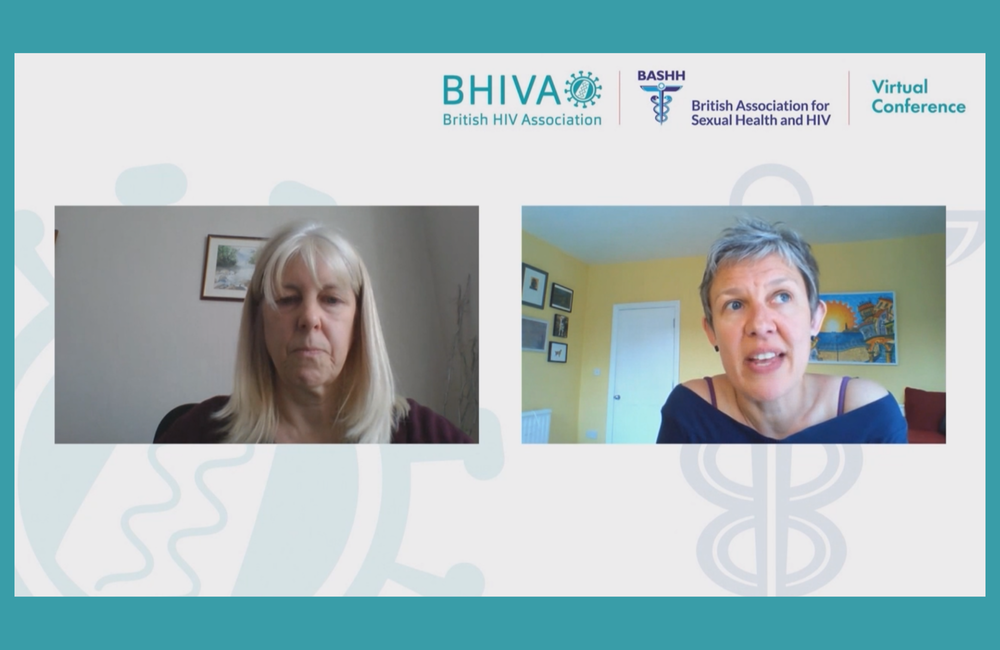 A large general population survey shows that the first wave of COVID-19 had a considerable impact on the amount of sex some people had, with young people and those who were not living with a steady partner the most affected. Overall, nine in ten people did not have intimate physical contact with someone from outside their household, the joint British HIV Association and British Association of Sexual Health and HIV conference heard this week.

Most people in Britain had some kind of sexual activity (including solo and virtual activities) during lockdown and many people’s sex lives continued as before. But when things did change, this was more often a deterioration in the quantity and quality of sex than an improvement.

These are some of the key findings from one of the largest and most representative studies of people’s sexual behaviour during a COVID-19 lockdown. Many other studies have relied on convenience samples of people who may be especially likely to have casual partners – such as users of dating apps – whereas this study recruited a quasi-representative sample of the British population.

The study was done by the team behind the National Surveys of Sexual Attitudes and Lifestyles (Natsal), which are major studies run every decade. They recruited 6554 people aged 18 to 59 in quotas to broadly match the profile of the general population of England, Wales and Scotland in this age group. The median age was 38, 42% were not currently in a relationship, 86% were White, 86% lived in an urban area, 47% were university educated and 25% were of the lowest social grade.

Participants completed the online questionnaire between 29 July and 10 August 2020, answering questions about sexual behaviour since the UK lockdown began on 23 March. Lockdown measures were gradually eased over the summer, so the recall period does include a few weeks with fewer restrictions, but going inside other people’s homes remained against the rules except for people who formed a ‘support bubble’.

Sex outside the household

Unsurprisingly, results were very different according to relationship status – only 2.5% of people who lived with a steady partner had contact outside the household, compared to 57% of those who did not live with their steady partner, 37% of those who only reported casual and non-steady partners, and 9% of single people.

Intimate contact outside the household was more common amongst younger people (18% of those under 25) and men (11%). It was also more common in people who identified as gay or lesbian (20%) and people who’d had multiple partners in the past year (43% amongst those with three or more).

In-depth interviews with a small group of participants showed that those who had had sex with people outside their household had not made the decision lightly. There was evidence of considered decision-making, with interviewees discussing government guidance, the risk of COVID-19, the benefits of sexual contact and their specific circumstances. For those in a relationship, the primary motivation was continuing to see their partner.

One woman in her thirties said: “We’ve been going out for so long. We would see each other anyway and we were still talking all the time. So it just made sense.” A young man said: “So, we weighed up the risk of me catching it and passing it to him was very, very slim so we decided that was a risk we were OK with taking.”

For people who were single, loneliness and boredom were key motivators. A young woman said: “There was this sense of no companionship, this sense of, you know, not feeling safe. A sense of physical intimacy not being there.” She went on to say that sex provided some reassurance and calmed her down.

Nonetheless, the vast majority of people not in a steady relationship did not have sex with anyone in the four months since lockdown began. Professor Cath Mercer pointed out that in usual times, people who are not in steady relationships are the group most likely to have casual sex and new partners, so this change might have resulted in less transmission of sexually transmitted infections.

Indeed, elsewhere at the conference, Public Health England reported that by the end of September, diagnoses of gonorrhoea were down by 28%, chlamydia down by 26% and syphilis down by 10%. This could reflect both changes in sexual behaviour and difficulties accessing STI testing.

Another set of questions asked about how much sex people were having – and how that had changed since lockdown. Around 55% said it hadn’t changed, around 30% said they had had less sex and around 15% had had more sex.

"People in steady relationships often reported a decline in sexual satisfaction but an improvement in other aspects of their relationships."

More data were collected in March and April this year, so the researchers will be able to show how the situation has evolved. Also, the full National Survey of Sexual Attitudes and Lifestyles is planned for 2022.

The researchers note that 90% of respondents did not report intimate physical contact with people outside their household – so this is unlikely to be a large additional contributor to the risk of coronavirus transmission on a population level.

They draw attention to the way lockdown has had a particular impact on the sex lives of young people and those who do not live with a steady partner. “These data suggest that lockdown has had very different impacts on the sex lives of people in Britain according to their situation, which may exacerbate, or be exacerbated by, COVID-19’s wider detrimental effects on physical and mental health,” they say. “The role of sexual wellbeing for our general health and wellbeing needs to be factored into any future lockdown policy.”