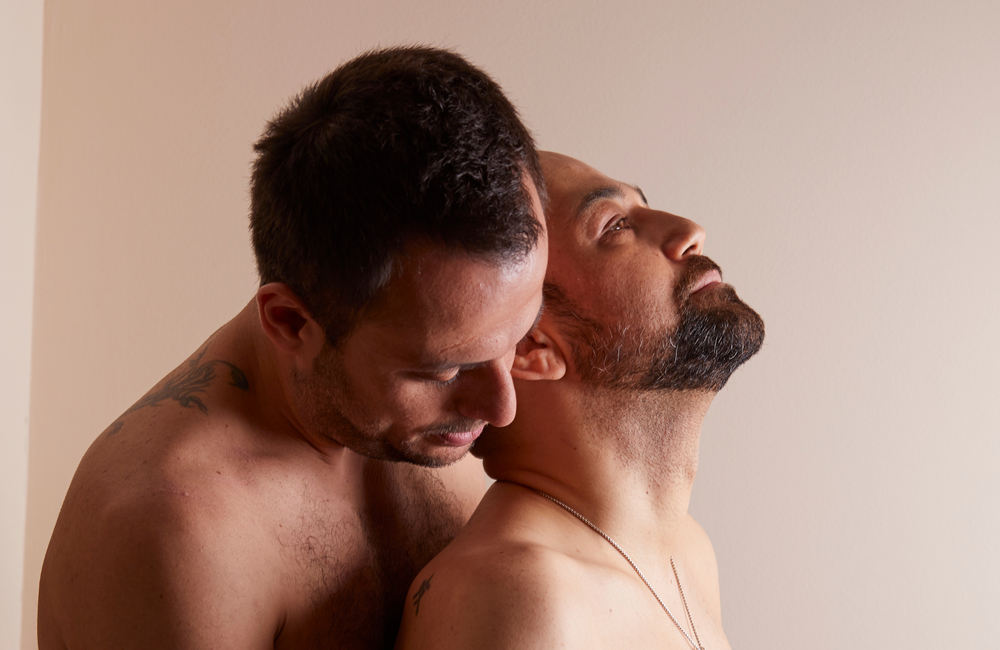 Screening for sexually transmitted infections in people co-infected with HIV and hepatitis C during or shortly after completing direct-acting antiviral treatment to cure hepatitis C may predict which patients are at higher risk of hepatitis C reinfection, a study carried out in San Diego reports.

The study found that people who became reinfected after being cured were significantly more likely to test positive on a gonorrhoea-chlamydia screen during treatment or in the 12 weeks after completing treatment.

Reinfection with hepatitis C after being cured of the virus by direct-acting antiviral treatment is more common in gay and bisexual men with HIV than in people who inject drugs. Studies in Europe and North America have reported high rates of reinfection:

Reinfection appears to be predominantly due to sexual transmission, not sharing of injecting equipment.

To investigate the rate of reinfection among people with HIV in San Diego, researchers at the University of California San Diego carried out a prospective study among all people with HIV cured of hepatitis C between 2014 and 2019.

During treatment, participants were screened for sexually transmitted infections and underwent urine drug screens at each clinical visit. Screening also took place 12 weeks after completion of treatment. Participants were tested for hepatitis C virus during the follow-up period. Study investigators did not collect information about sharing of injecting equipment, condom use or chemsex.

Reinfection was defined as detectable hepatitis C virus after a sustained virologic response to treatment.

During a median follow-up period of 1.38 years, eight out of 200 people were reinfected with hepatitis C (2.44 cases per 100 person-years of follow-up). Five cases occurred in gay and bisexual men, two in gay or bisexual men who inject drugs and one in a heterosexual injecting drug user. No reinfections occurred in women, even though 83% had a history of injecting drug use. Although the difference in reinfection rate between exposure groups was not statistically significant, there was a trend towards a higher reinfection rate in gay and bisexual men and in people aged 30-39 years.

Due to the small number of reinfections, it was not possible to determine whether a positive gonorrhoea-chlamydia screen at a specific site (rectal, pharyngeal or urine) was more strongly associated with reinfection, although no reinfections occurred in people who only tested positive on a urine or throat screen.

The study investigators say that STI testing may help to identify those at risk of reinfection, but they acknowledge that counselling appears to have limited effectiveness in influencing behaviours that increase the risk of hepatitis C reinfection. However, positive STI screening results might be used as a prompt for intensified counselling before the completion of treatment, potentially improving the effectiveness of counselling.