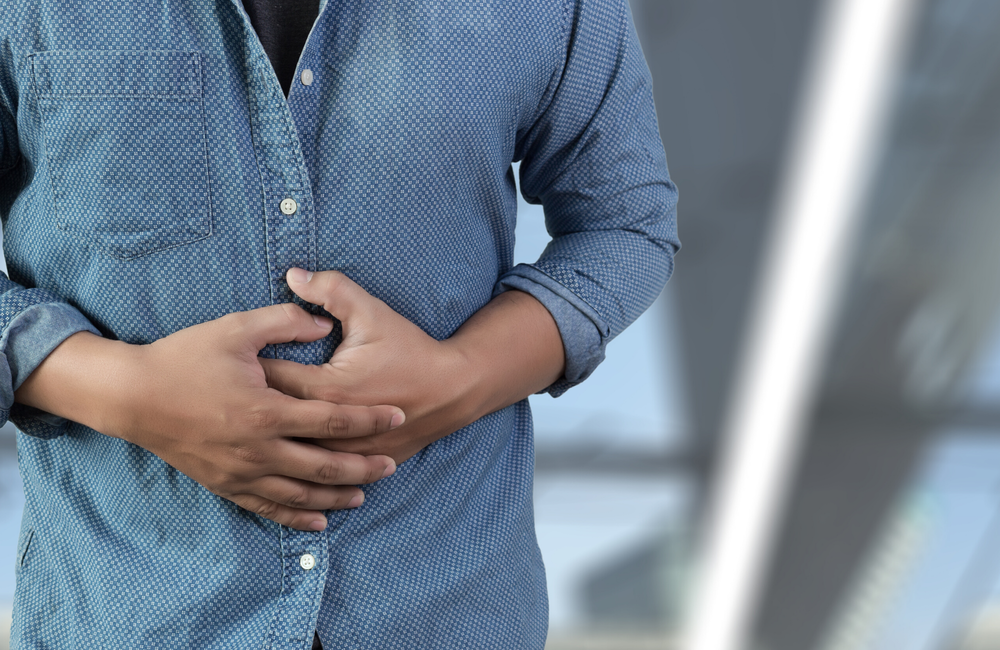 Pancreatic cancer occurred more often in people with hepatitis C or HIV in Canada’s British Columbia Hepatitis Testers Cohort, and colorectal cancer was more likely to occur in people diagnosed with hepatitis B or C, or HIV, cohort investigators report in the journal Therapeutic Advances in Medical Oncology.

The study also found an increased risk of liver cancer in people diagnosed with viral hepatitis, including those living with HIV.

The British Columbia Hepatitis Testers Cohort records data on almost everyone tested for hepatitis or HIV in the Canadian province of British Columbia since 1990. Test results can be linked with the provincial cancer registry, allowing investigators to assess the incidence of cancers in people diagnosed with hepatitis B and C or HIV, and compare them to people with similar risk factors for these infections who tested negative for the viruses.

Although some previous studies have found a higher risk of pancreatic cancer in people with hepatitis C and people with HIV, this is the largest population study to find an association. The investigators say that the association persisted after controlling for diabetes, which may be a complication of hepatitis C or antiretroviral treatment for HIV.

The underlying mechanisms that lead to a higher risk of colorectal and pancreatic cancer in these groups are unclear, say the investigators, but their findings “highlight the need for cancer prevention and diligent clinical monitoring”, they conclude. They point out that even though liver screening is recommended for people with hepatitis B every six months in the United States and Canada, few people receive regular ultrasound screening.