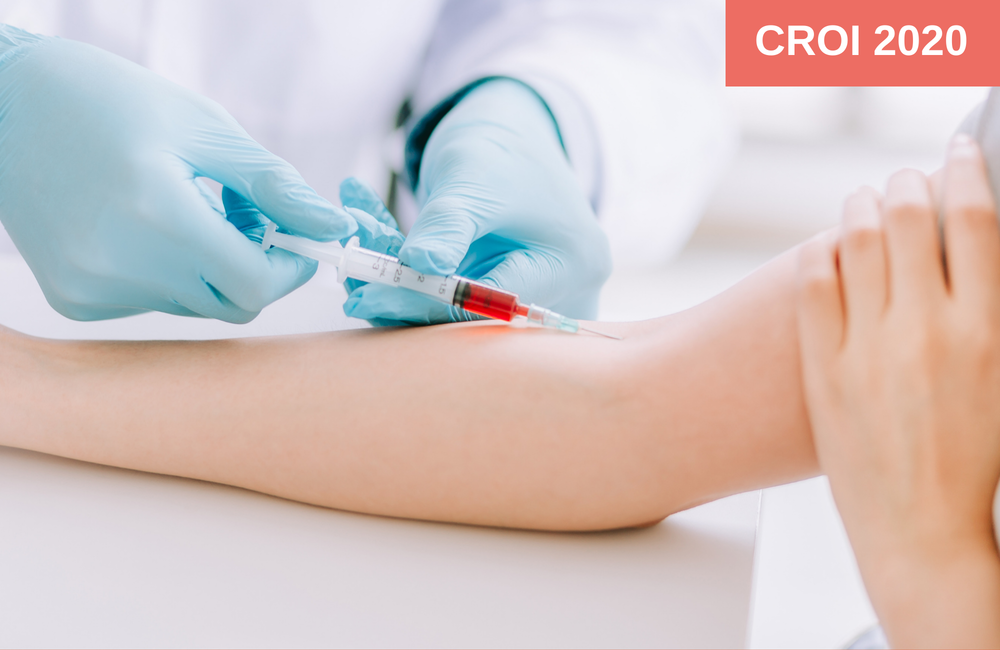 Two poster presentations at last month’s Conference on Retroviruses and Opportunistic Infections (CROI 2020) from southern California show that the routine testing of people who present to hospital emergency departments is continuing to find significant numbers of previously undiagnosed people with HIV.

However, it is uncovering an even greater number of people who have already been diagnosed but have been lost to care – and the majority of those are lost again after being tested in the emergency department (ED).

A man's inability to have or maintain an erection, also known as ED or impotence.

In the first study, the Emergency Department of the Los Angeles County + University of Southern California Medical Center instituted a routine offer of HIV testing to all ED attendees who needed any lab test. This is the largest ED in the western US; it sees 170,000 patients a year and 50% of Los Angeles County’s people with HIV are within its catchment area.

Nearly 60% of the newly diagnosed (366 of the 624 or 58.6 %) were successfully linked to care. Of the re-diagnosed, success in linking them back into the health system was dramatically improved after the ED itself started offering immediate HIV therapy and HIV care in October 2015. Before this, re-linked patients were referred to primary care, with abysmal results – only 14 out of 219 (6%) returned to regular HIV care. After HIV care was started at the ED itself, 109 out of 212 (51%) were successfully re-linked to care.

However only 39% of these 109 patients attended for a second follow-up appointment within the stipulated time of 60 days, and only 48% ever did. These 52 patients represented just a quarter (24.5%) of patients who were re-diagnosed.

The second study examined rates of linkage and retention in care in a universal opt-out HIV screening programme at the University of California San Diego hospital emergency departments.

Although the CROI poster does not specify how many tests were done altogether or what proportion were positive, a previous paper about the programme shows that in its first 15 months, between July 2017 and October 2018, 12,575 test results were obtained of which 81 were positive. This proportion of 0.6% (one in 155 patients) is lower than the Los Angeles figure partly because people were specifically asked if they already knew they had HIV and were not tested if they did. Even so, more than half the test results at this point turned out to be people who already had a positive test recorded.

By the beginning of 2020, 139 positive test results had been recorded. Of these, 47 (25%) were new diagnoses, while the other 92 were people already known to have HIV who had not attended for care for over a year. Forty of the newly-diagnosed patients (85%) were linked to care, but only 48 (52%) of the re-diagnosed were.

The researchers called for better and more continuous case management of patients, especially of methamphetamine users, in order to achieve higher rates of retention in care.