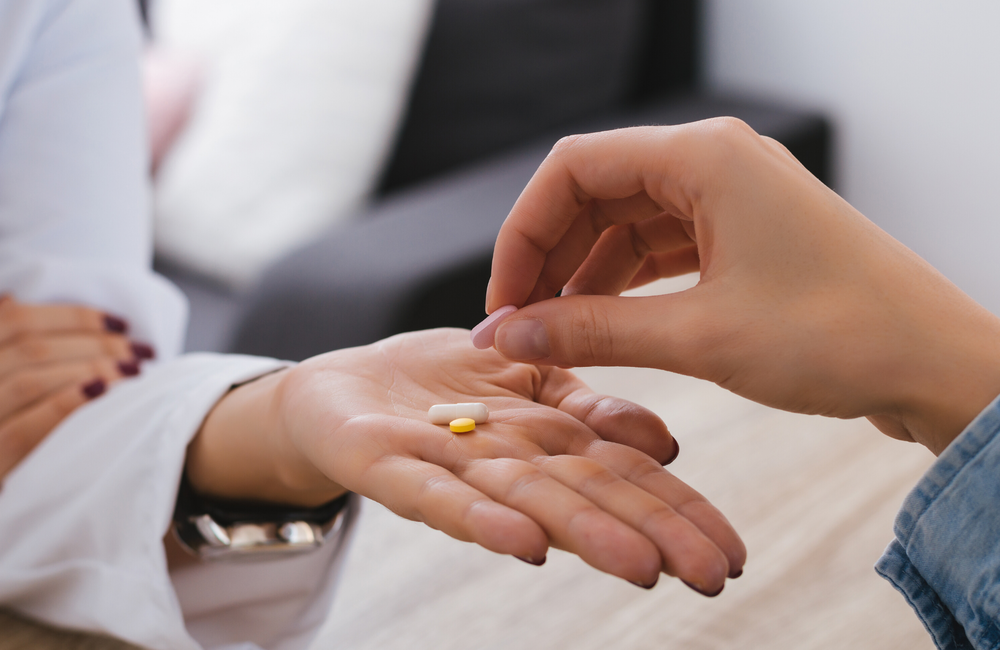 The study findings, published in the journal PLOS ONE, showed that daily directly observed treatment (treatment given under the supervision of medical staff) with the fixed-dose direct-acting antiviral regimen glecaprevir/pibrentasvir cured 94% of patients.

In Vienna around 6500 people who inject drugs receive opioid substitution therapy through a community pharmacy or low threshold drugs project. Approximately one in three have hepatitis C.

Researchers at the Wilheminenspital and the Medical University of Vienna investigated the effectiveness of directly observed treatment or standard hospital treatment in 145 people who inject drugs.

People who inject drugs were assessed by addiction medicine specialists, a nurse and a hepatologist to determine their likelihood of adhering to self-administered treatment dispensed by the clinic. Those thought likely to experience difficulties were assigned to directly observed treatment in a community setting (n = 74). Those thought able to adhere to treatment dispensed once a month and taken at home were assigned to hospital care (n = 71).

People assigned to directly observed treatment received medication at a pharmacy or walk-in drug clinic from Monday to Saturday at the same time as opioid substitution therapy. They were given a dose of medication to take on Sunday when the facilities were closed.

There were no significant differences between the two treatment groups except for age; those who received clinic treatment were older (50 years vs 38 years, p < 0.0001). Sixty-two per cent of study participants were male, almost all (93%) had no previous experience of treatment and 85% had early-stage liver disease (F0/F1/F2).

"Delivering hepatitis C treatment through community pharmacies could enable more people who inject drugs to be cured of the infection."

Treatment was highly effective in the directly observed treatment group; 70 out of 74 achieved a sustained virologic response (SVR) (94.6%). Two patients were lost to follow-up, one died after treatment and before SVR measurement, and one patient with genotype 3 infection did not respond to treatment.

In the clinic treatment group, 69 out of 71 achieved SVR (97.2%). One patient was lost to follow-up and one patient with genotype 3 infection experienced viral rebound 12 weeks after completion of treatment.

No serious adverse events were reported in either study group.

The study investigators say that directly observed treatment "may represent a key measure in order to contribute to the hepatitis C virus elimination target" in people who inject drugs who are accessing opioid substitution therapy. The study also underlines the importance of making opioid substitution therapy available through community pharmacies and the potential value of these services as access points for hepatitis C treatment.