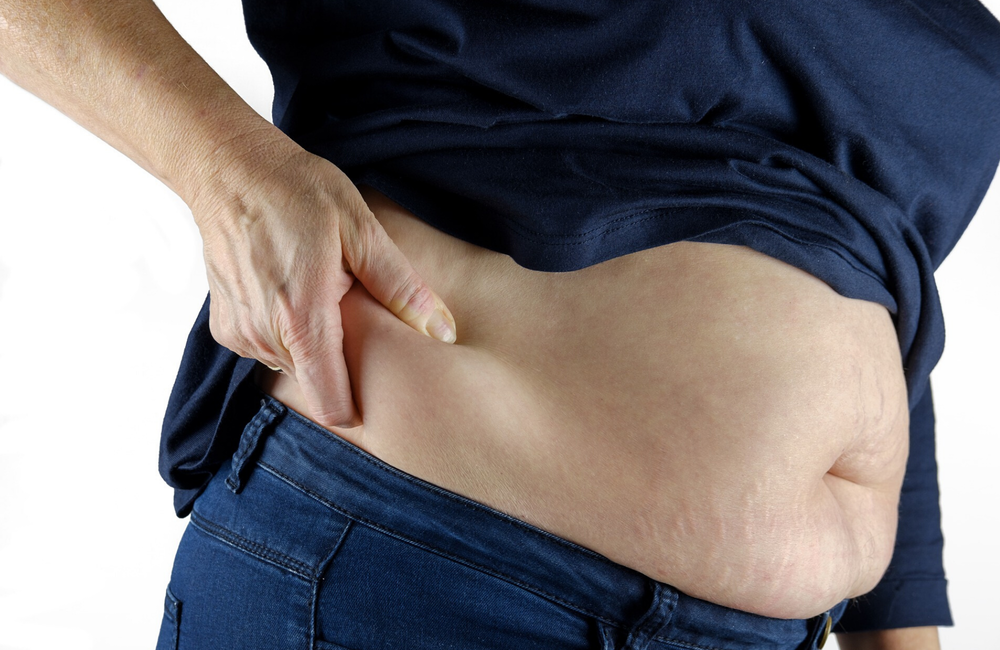 Changes in the structure of body fat after starting antiretroviral treatment are associated with increased inflammation, lipid disturbances and insulin resistance that might eventually have adverse health consequences for people living with HIV, irrespective of the amount of weight gained, an analysis of a large clinical trial published in Clinical Infectious Diseases reports.

Weight gain after starting antiretroviral treatment has been observed in a number of large randomised trials, especially in people with low baseline CD4 counts and high viral load, and in people taking tenofovir alafenamide or an integrase inhibitor as part of their drug combination. Some research has suggested that specific combinations of drugs may be associated with greater weight gain.

But the causes of weight gain on antiretroviral treatment and its long-term consequences are still unclear. An analysis of the ADVANCE study of three antiretroviral regimens in South Africa found that weight gain on treatment was associated with an increased risk of diabetes but not of cardiovascular disease while a review of the D:A:D cohort did not find any increased risk of cardiovascular disease in people who gained weight.

However, total weight gain or fat gain is not the only predictor of cardiovascular disease. The new study shows a relationship between changes in the cellular structure of fat tissue and metabolic abnormalities.

AIDS Clinical Trials Group researchers analysed changes in body fat distribution and laboratory markers related to cardiovascular disease in a sub-study of ACTG A5257, a randomised comparison of raltegravir, darunavir/ritonavir or atazanavir as first-line treatment. Everyone in the study also received tenofovir/emtricitabine.

The primary outcome of the study was reported in 2014 and outcomes of the cardiometabolic sub-study were published in 2015. Both analyses showed that raltegravir-based treatment was superior to protease inhibitor-based treatment.

However, a subsequent analysis of the trial has shown that people who took raltegravir were significantly more likely to become obese or overweight over 96 weeks when compared to people who received protease inhibitor treatment.

Dr Paula Debroy and Dr Jordan Lake of the University of Texas have now looked at the structure of fat in study participants. They wanted to investigate whether there were differences in the effects of the antiretroviral regimens on fat cells and if differences correlated with metabolic abnormalities.

Two hundred and twenty-eight participants with CT scans from weeks 0 and 96 of the study were available for analysis. Study participants were predominantly male (89%) with a low baseline CD4 count (344), moderate viral load (31,263) and body mass index of 24.5.

The study authors point to pre-treatment viral load rather than the type of treatment as a critical factor, noting that the people with the highest viral load had the lowest adipose tissue density. They ask whether higher levels of HIV cause damage to adipose tissue and whether adipose tissue continues to form a reservoir of HIV after starting treatment. They point out that not enough is known about the penetration of newer antiretroviral drugs into adipose tissue.

Acknowledging that their results represent a new line of research into weight changes and cardiometabolic outcomes not only in people living with HIV but more generally, the study authors say the impact of changes in adipose tissue density on cardiovascular outcomes should be investigated in longer-term studies.