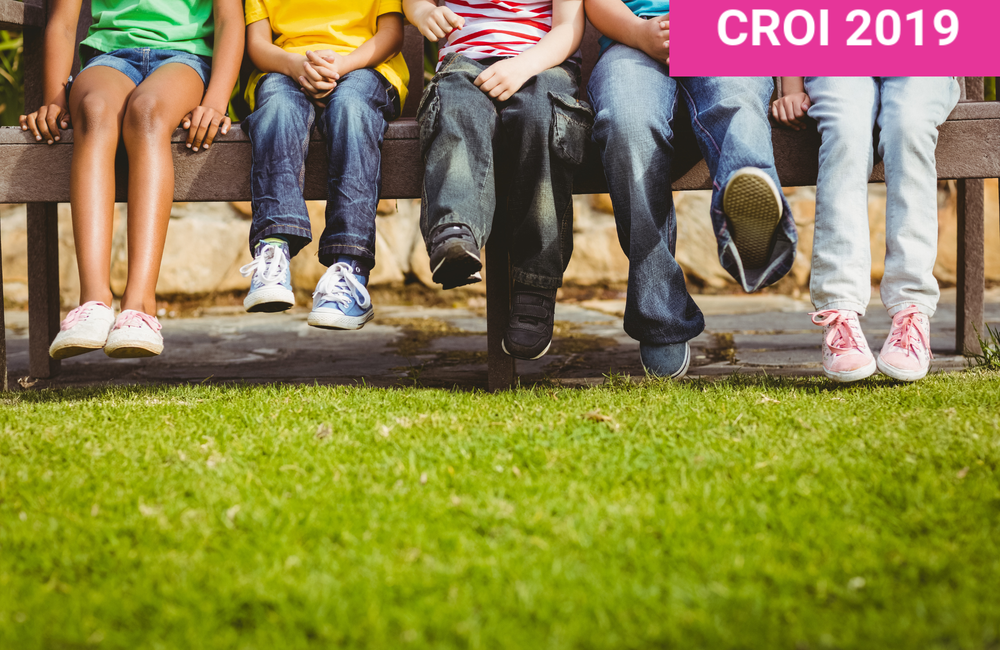 A study presented at this year’s Conference on Retroviruses and Opportunistic Infections (CROI 2019) in Seattle found that young people born with HIV performed worse when given certain neurological/psychological tasks than HIV-negative peers – but only if they had ever had what is called a CDC category C illness, which equates to having had an AIDS-defining condition in adults.

The area in which these young people did worse was in verbal learning – tests in which people are given lists of words to memorise. Their lower scores were particularly marked in a delayed memory test in which they were asked to recall the list of words they had memorised some time earlier.

Young people with HIV, whether they had had a CDC C condition or not, performed as well as HIV-negative peers in tests involving factual rather than verbal memory, other verbal tasks like fluency, and executive function (which means prioritising and combining two or more different tasks).

There was a tendency for HIV-positive young people, whether or not they had had a CDC C condition, to score slightly lower on tests involving speedy response (though here the differences were not statistically significant) and on verbal comprehension and fluency (though here the test results were very close to the general-population norm).

The HIV-negative peers in the study were young people who lived in the same household as an HIV-positive study participant, or young people who had a mother or sibling who was living with HIV. One striking aspect of the study was that all participants, including the HIV-negative peers, had significantly lower-than-average scores than general-population children of the same age in verbal learning, speed and executive function, suggesting that factors other than HIV, such as demographic or socioeconomic characteristics, might have an influence.

Dr Alejandro Arenas-Pinto of University College London told the conference that psychological performance was similar between young people with and without HIV in most tests, and that the deficits were “relatively mild” and might not be noticed in day-to-day life.

The study was one of a series investigating the development of an English cohort of people who had been born with HIV or acquired it as babies, the AALPHI (Adolescents and Adults Living with Perinatal HIV) Cohort.

Data from the cohort were first published by Professor Ali Judd in 2016, with similar results to the present study. The results from both studies were presented as Z-scores. A Z-score is defined as the degree to which observed results differ from population norms. A Z-score of zero means that the result is precisely in line with the norm. A result below minus one means that the result falls within the bottom 16% of results; below minus two indicates being in the bottom 2.5% of results.

In the previously published study the global average Z-score was -0.81 in young people who had had an AIDS-related condition, indicating a result falling within the lowest 20% or so of results. In the other HIV-positive and HIV-negative young people average scores were -0.45 and ‑0.32 respectively, indicating results falling within or just above the lower one-third of results.

One difference between positive and negative participants was that 13% of the former had been fostered or adopted, versus only 2% of the latter. This is partly explained by the fact that 44% of the positive participants had experienced the death or one or both parents (26% of the negative peers). Early parental loss has been shown to have an impact on cognitive development in children.

There were differences between the HIV-positive young people who had had an AIDS-related condition and ones who had not. The former were diagnosed at an earlier age (two years old versus six) and started antiretroviral therapy at 3.6 years, versus 9.2 years. They were somewhat less likely to be currently virally undetectable – 62% versus 72%. Viraemia has been associated in some studies with neurocognitive symptoms.

Although those who had had an AIDS-related condition had a somewhat higher current CD4 count (641 versus 555 cells/mm3), their nadir (lowest-ever) CD4 count was 166 versus 234 cells/mm3. This median (average) figure hides the fact that 25% of them had had a CD4 nadir below 17 cells/mm3, indicating a period of profound immune suppression.

As previously mentioned, in the factual memory and verbal comprehension and fluency scores, HIV-positive and negative participants both had average Z-scores above -0.5, in other words, their scores were above the lower one-third of results.

The HIV-negative peers' scores in these tests were not statistically different from population-average scores and results in HIV-positive young people were still close to normal. There was a significantly lower score in AIDS-experienced people in the verbal fluency and comprehension scores compared to other participants (p = 0.034) but it still fell above the lower third of results in the wider population.

The situation was different in the verbal memory, speed and executive function test results. Here, all participants, positive and negative alike, had test scores significantly lower that the general-population average, with Z-scores of about -1.0 in the HIV-negative young people, -1.4 in the general HIV-positive group, and -1.7 in the ones who had had an AIDS-related condition. This implies average scores no higher than the lowest 16%, 10% and 5% of the general population.

The scores of HIV negative and HIV positive young people as a whole overlapped and were not statistically different; however the scores of those who had had an AIDS-related condition were statistically lower than HIV-negative participants in the verbal learning and delayed verbal memory tests (p = 0.026 and p = 0.004 respectively).

The significantly lower performance in verbal learning and delayed recall in young people who had ever had an AIDS-related diagnosis suggests that profound immune suppression in people at a young age might cause subtle neurological deficits. Dr Arenas-Pinto said that research was ongoing to find out if these deficits persisted or corrected themselves over time.

Watch the webcast of the presentation on the conference website.

Judd A et al. Cognitive function in young persons with and without perinatal HIV in the AALPHI cohort in England: role of non-HIV-related factors. Clin Infect Dis 63(10):1380-1387. 2016.