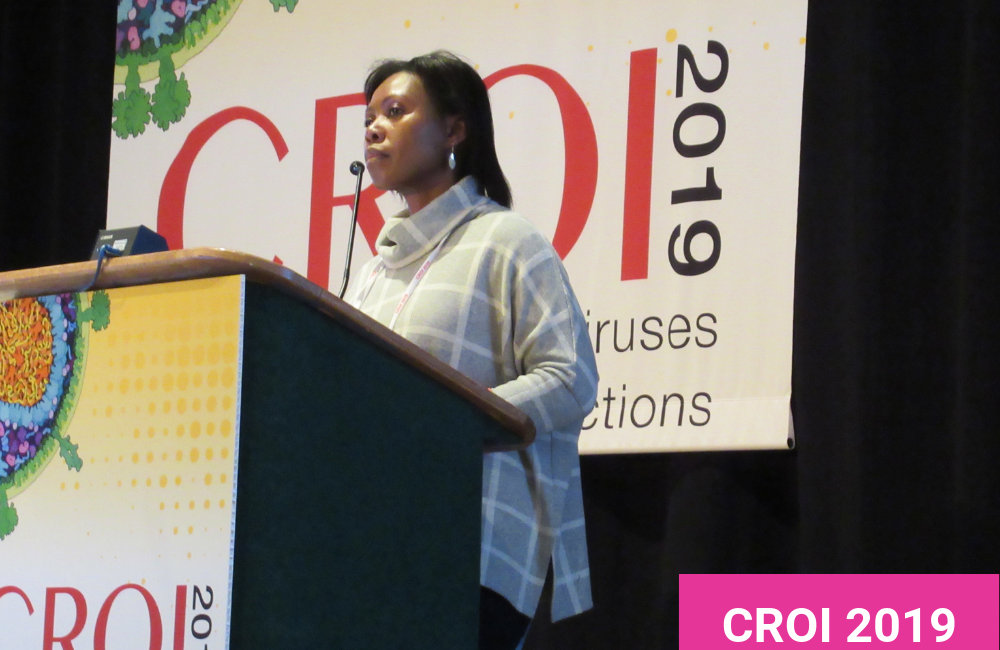 Black men who have sex with men (MSM) in London experience a unique set of motivations and barriers to using pre-exposure prophylaxis (PrEP), according to the results of a recent qualitative study published in Sexually Transmitted Infections. This research was carried out by T. Charles Witzel and colleagues at the London School of Hygiene and Tropical Medicine.

Black MSM who had very mixed social groups in terms of sexual orientation and ethnicity tended to report limiting discussions about sexual health to their gay male friends. Racism and exclusion in both online and offline gay spaces were barriers to coming into contact with PrEP messaging. Stereotypical understandings of PrEP use intersected with racist ideals of black male sexuality, limiting self-identification as a potential PrEP user. On the other hand, some men viewed PrEP in a positive light as it was seen as a way of mitigating risk.

Black MSM in the UK have higher rates of HIV incidence and prevalence, despite similar risk profiles when compared to other MSM. A cross-sectional study showed that 2.8% of black MSM were diagnosed with HIV versus 1.1% of overall MSM in the preceding year.

Prior research identified prohibitive costs, lack of risk perception, unacceptable clinical services, concerns about side-effects and issues regarding stigma as the primary barriers to accessing PrEP for a range of MSM. Perception of high risk behaviour and the pleasure associated with condomless sex were important motivators when it came to men seeking out PrEP. Specifically for black MSM in London, factors such as preferred clinic locations outside their home communities and the skill and empathy of clinical staff were important.

Semi-structured face-to-face interviews were conducted with 25 black MSM aged 18-45 in London in 2016. Most men were of black African descent, with some of black Caribbean descent, while the remaining men were classified as ‘black British other’. The majority identified as gay, were university graduates and had tested for HIV in the past year.

Seventeen men had never accessed PrEP and were considered PrEP naïve; five men had used PrEP and three had been unable to access PrEP despite wanting to.

Thematic analysis of the interviews revealed the following.

Conversations regarding sexual health and PrEP were made challenging due to the diversity of men’s social contacts and the intersection of ethnic background, family history and religion. This was most pronounced for those who were not out about their sexuality but was also expressed by men who were out.

This often meant that men could only have candid conversations about sex and sexual health with other gay and bisexual men. However, among gay and bisexual black men – especially the PrEP naïve – condomless sex was often stigmatised and PrEP use was seen as irresponsible. This limited PrEP discussions.

Those who either wanted to access PrEP or had accessed it were able to have more straightforward conversations and also saw the importance of talking about the benefits of PrEP.

“…If I took PrEP and I knew how to get PrEP I would literally advertise to as many people as I want. In all honesty I think it is absolute outrageous that PrEP is not available by now.” (23-year-old gay man, black British African, unable to access PrEP).

But for many, PrEP conversations tended to happen within like-minded groups (such as amongst those already using PrEP). This limits the potential for peer-to-peer information sharing and for those not on PrEP speaking to PrEP users.

Black men expressed barriers to participation in gay spaces, both online and offline. Often, these spaces were characterised as being primarily the domain of white gay men. Black men were misrepresented and stereotyped, with instances of racism ranging from the subtle to the more overt. Thus, there was an avoidance of these spaces.

This meant that black MSM missed out on health promotion opportunities, such as PrEP awareness, that were disseminated via gay channels. These exclusionary experiences were also inherently devaluing.

“If I go to the gay scene, I don’t really see representation of black or African men. That’s a big reason [for not going]. In that sense as well, I feel like I don’t fit in there. I feel like I’m a minority within another minority.” (25-year-old gay man, black British Caribbean, PrEP naïve).

Being accepted in gay circles was based upon black men fitting a racialised stereotype (muscled, dominant, promiscuous, large penis etc.). These stereotypes were rejected by participants and were seen as harmful. Similarly, PrEP users were imagined to be promiscuous and reckless.

PrEP-naïve participants struggled to locate themselves within these different stereotypes, and therefore did not see themselves as candidates for PrEP. While participants did not make the link between these two stereotypes themselves, the language used regarding sexualised stereotypes of black men and promiscuous PrEP users had many similarities. Thus, there was an additional stigmatised identity of being black, gay and promiscuous if you were a PrEP user.

“It seems to be something you take when you engage in very illicit non-safe sex activity with multiple men, which isn’t something that I tend to do. Hence the reason I don’t do PrEP.” (31-year-old gay man, black British African, PrEP naïve)

In contrast, for those who had accessed PrEP, or had attempted to, it was seen as a way of managing sexual risk responsibly.

“That's why PrEP for me is about control. I'm in control of my own health. I'm choosing to protect myself from HIV.” (28-year-old gay man, black British African, PrEP user)

For some men, the knowledge that they were at a higher risk of contracting HIV meant that PrEP was seen as protective against an even more stigmatised identity: that of being black, gay and HIV positive. This highlights the immense intersectional burden of those who inhabit these three identities.

“I remember a black fella telling me it is one thing to be a gay Asians, no blacks for example but if you then add HIV on the top of that then you are even pushed lower down the hierarchy of who is desirable and who is not desirable.” (23-year-old gay man, black British African, unable to access PrEP)

These findings demonstrate the complex set of circumstances that black MSM in London operate within and factors that may be barriers to PrEP uptake.

Although black men often rely on each other as a source of sexual health information, these conversations may be limited. There needs to be more peer-to-peer discussion between groups of men who have used PrEP and those who are PrEP naïve.

Black men in this study found themselves excluded from various gay spaces, affecting their ability to access health information disseminated in those spaces. Racism was widely experienced and served to marginalise black men. The authors suggest that PrEP health promotion activities should move beyond the traditional gay outlets.

Stereotypes of black MSM also intersected with stereotypes of PrEP users; this had limiting effects as some men could not identify with either of these stereotypes and did not think PrEP would be right for them.

For those who had some experience with PrEP, it was viewed more positively, and seen as a way of reducing risk and preventing further stigmatisation.

Witzel TC et al. What are the motivations and barriers to pre-exposure prophylaxis (PrEP) use among black men who have sex with men aged 18–45 in London? Results from a qualitative study. Sexually Transmitted Infections, online first, March 4 2019. (Full text freely available).