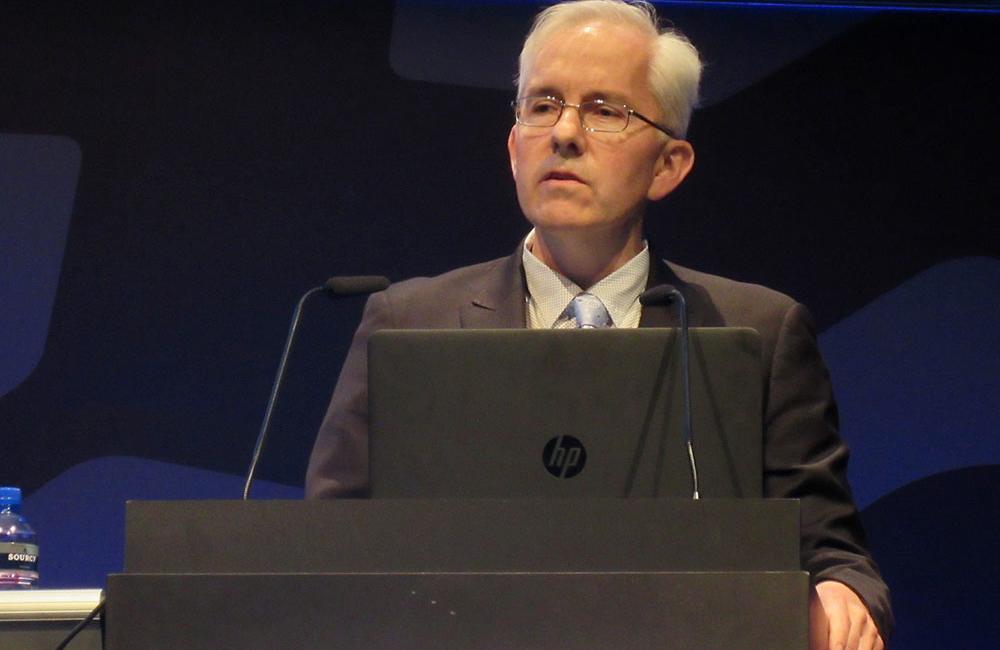 Dr James Freeman, an Australian general practitioner based in Hobart, Tasmania, was reporting on the outcomes of people with hepatitis C who imported generic versions of direct-acting antivirals manufactured in India and elsewhere because they couldn’t afford treatment in their own country, or were denied treatment on grounds of cost.

Importation of medicines for personal use is permitted under customs regulations in Australia and the United Kingdom, and many other countries have regulations permitting the importation of small amounts of medicines for personal use or their carriage through customs in personal luggage. The FixHepC buyer’s club provided advice and information on how to do this safely and legally, starting in Australia, but was soon responding to enquiries from people in Europe, North America, New Zealand and South East Asia.

At last year’s International Liver Congress Dr James Freeman, an Australian general practitioner based in Hobart, Tasmania, reported SVR4 data (sustained virological response four weeks after treatment) for 139 patients who had imported generic direct-acting antivirals to their own countries and who provided laboratory-confirmed details of HCV RNA monitoring and other medical information during and after their treatment.

People included in the study cohort lived mainly in Australia, New Zealand, the United States and the European Union, although the cohort also included a large cluster of patients in Nigeria.

Participants were treated predominantly with sofosbuvir and ledipasvir (50.5%) or sofosbuvir and daclatasvir (48.6%) using products manufactured in India or Bangladesh. A small proportion added ribavirin to their combination, and 0.9% took sofosbuvir and ribavirin.

The cohort included a high proportion of treatment-experienced people (42.4%) and 28% had cirrhosis. Fifty-seven per cent were male, with a mean age of 55 years. Participants had a high mean baseline HCV RNA (6.47 log IU/ml). Genotype 1 infection predominated (67%) but a sizeable proportion (22.5%) had genotype 1 infection and a smaller proportion genotype 2 infection (6.25%).

The risk of relapse or treatment failure was clearly predicted by virological response after day 24. If a patient still had a detectable HCV RNA beyond this point (above the lower limit of detection, or >LLOD), they were twice as likely to fail to achieve SVR12 (odds ratio 1.91, 95% CI 1.11-3.30, p = 0.02). Dr Freeman suggested that intensifying treatment at this time, for those patients with a detectable HCV viral load, would be more cost-effective than assembling a salvage regimen.

Baseline cirrhosis was similarly predictive of a failure to achieve SVR12 (OR 1.92, 95% CI 1.16-3.21). Dr Freeman observed that ten patients with cirrhosis were prescribed 12-week courses of treatment, only two of these with ribavirin.

Dr Freeman also provided a snapshot of results from three other cohorts of patients in Eastern Europe, South East Asia, Europe and North America who are obtaining generic direct-acting antivirals. So far, an additional 229 patients have reached the 12-week post-treatment follow-up point; of these, 222 have achieved a sustained virological response, representing a cure rate of 97%.

Dr Freeman reminded delegates that the majority of people treated for hepatitis C worldwide received generic versions of direct-acting antivirals, and that the use of generics will accelerate as more countries begin to provide hepatitis C treatment. Egypt alone has treated more one million people.

But for at least 51% of the world’s population with hepatitis C, an affordable cure for hepatitis C remains out of reach, he said, due to patent barriers.