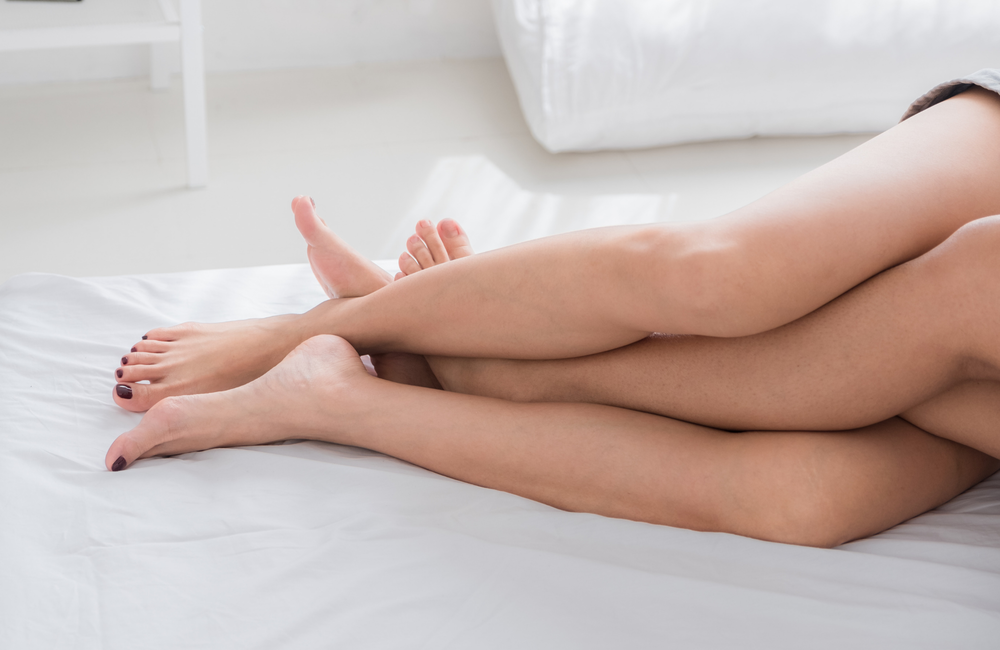 In the early years of the epidemic, investigations of the source of infection in US women failed to identify any cases of female-to-female transmission. For example, a 1992 follow-up of all 144 women identified as HIV-positive through the blood donation services in the US interviewed 106 women, and identified only three who had had sex with women. All of these women had other risk factors: either injecting drug use or vaginal intercourse with men (Chu).

An Italian study of 18 HIV-discordant lesbian couples who had been monogamous partners for at least three months prior to recruitment and who were followed for six months found no seroconversions occurred during this period. Three-quarters of the couples reported sharing sex toys and virtually all couples reported oral sex (Raiteri).

The latest news and research on sexual transmission

In 2003 a case report of female-to-female sexual HIV transmission was published. Doctors suggest the woman may have been infected through sharing sex toys after drug-resistance tests found striking similarities between the genotypes of the woman and her female HIV-positive partner (Kwakwa).

The case concerns a 20-year-old woman who presented with HIV infection having had a negative HIV test result six months earlier. The woman had been in a monogamous lesbian relationship for the past two years, and denied having had any other sexual partners, male or female. She had never injected drugs or received blood products, and had no tattoos or body piercings. The couple’s sexual practices included the sharing of sex toys, and oral sex. These activities did not occur during menstruation, but sex toys had occasionally been used vigorously enough to draw blood.

Her bisexual partner was known to be HIV positive, and is believed to be the source of infection because of similarities observed when the two women underwent genotypic drug-resistance tests. The 20-year-old woman was infected with multidrug-resistant HIV.

The investigators noted that this is the "first reported case of female-to-female sexual transmission of HIV supported by identification of similar HIV genotypes in the source patient and the recipient".

In 2014, a further case report was published, on this occasion supported by phylogenetic analysis, which showed that the genetic sequences of the viruses infecting the two women were highly related (Chan).

An aspect of personal behaviour or lifestyle, an environmental exposure, or a personal characteristic that is thought to be associated with an infection or a medical condition.

The report concerns a 46-year-old woman who appears to have acquired HIV during a six-month monogamous HIV serodiscordant sexual relationship with a 43-year-old woman. She had had a negative antibody test a few weeks before seroconversion illness and diagnosis.

Her female partner had been previously diagnosed with HIV but had dropped out of medical care and was not receiving antiretroviral therapy. The newly diagnosed woman had no other recent risk factors for HIV, such as heterosexual intercourse, injecting drug use, or more unusual modes of HIV transmission such as tattooing, acupuncture, transfusion or transplant.

The couple reported routinely having unprotected oral and vaginal contact and using insertive sex toys that were shared between them. They described their sexual contact as at times rough to the point of inducing bleeding and contact with menstrual blood.

The last two case reports both involved sharing of sex toys and exposure to blood during sex.

Next review date
This page was last reviewed in July 2019. It is due for review in July 2022.
Related topics
Sexual transmission
Women
The biology of HIV transmission
Facebook
Twitter
LinkedIn
Print
Subscribe to emails & news feeds

Sex toys and the risk of HIV transmission

Rare case of lesbian transmission of HIV reported in US