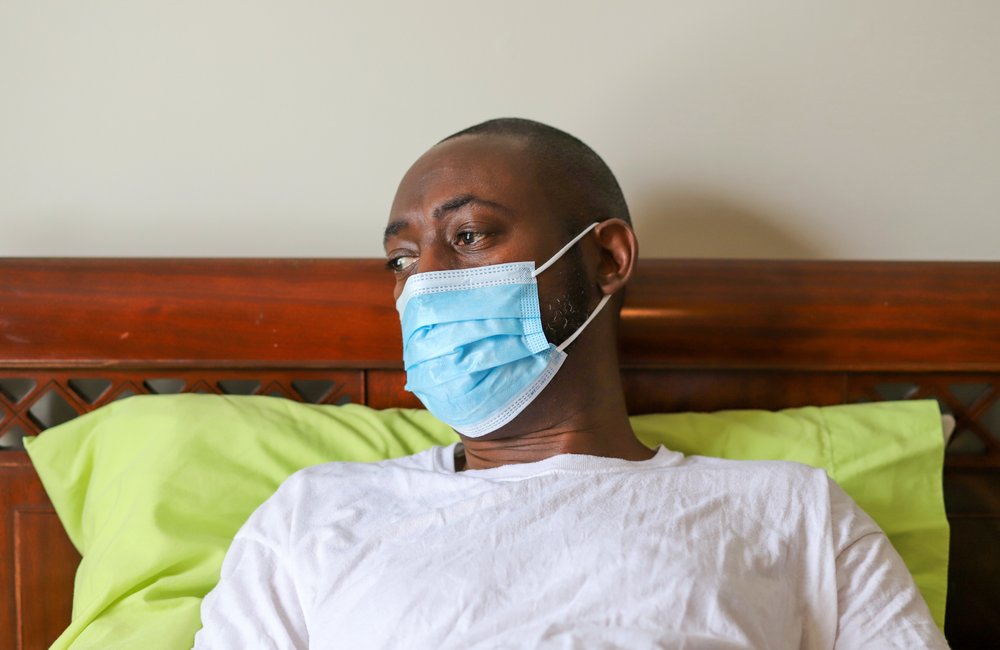 Image: Robin J Gentry/Shutterstock.com. Image is for illustrative purposes only.

People with HIV who had a low CD4 cell count or underlying health conditions were more likely to have poor outcomes after admission to hospital with COVID-19, US doctors report in the journal Clinical Infectious Diseases.

They found that even when HIV was suppressed on antiretroviral treatment, people with low CD4 counts below 200 were almost three times more likely to die of COVID-19 than people with CD4 counts above 500.

Several studies have shown an increased risk of death from COVID-19 in people living with HIV, especially in people with co-morbidities.

The COVID-19 in People with HIV Registry was established by Dr Dima Dandachi of the University of Missouri to collect data on COVID-19 in people with HIV who had laboratory-confirmed SARS-CoV-2 infection. Providers at 36 institutions (all but three in the United States) contributed data on eligible patients, including 17 institutions which searched medical records systematically and included all identified cases. This analysis covers all patients entered in the registry between 1 April and 1 July 2020.

The registry collected data on 286 people with HIV, 7% from outside the United States. The mean age was 51 years, 26% were female, 48% African American and 28% Hispanic. Ninety-four per cent were taking HIV treatment and 89% were virally suppressed. More than half (61%) were taking an integrase inhibitor and the mean CD4 cell count was 531.

Of 286 participants, 57% (164) were admitted to hospital. Fever, fatigue, shortness of breath, gastrointestinal symptoms and mental confusion were significantly more common in hospitalised patients. All patients with oxygen saturation below 94% and higher Q-SOFA scores (at least two of low blood pressure, high respiratory rate or altered mental status) were hospitalised.

Forty-seven of 164 hospitalised patients required intensive care unit admission, and of these, 37 (22%) required mechanical ventilation. Twenty-seven people (16%) died after a median of 16 days from testing but the exact causes of death were not verified. Overall, 50 people admitted to hospital suffered a severe clinical outcome, defined as either intensive care unit admission, mechanical ventilation or death.

"The investigators say that their larger sample size in comparison with other case series may be the reason why they detected a difference in outcome according to CD4 count which other studies have not found."

The study investigators say that their cohort reflects the demographics of the HIV population in the United States. Race and gender were not associated with worse outcomes in this study, but the investigators say they were unable to include data on social determinants of health. Further research on socioeconomic risk factors for severe COVID-19 outcomes is needed, they conclude.

The investigators say that their larger sample size in comparison with other case series may be the reason why they detected a difference in outcome according to CD4 count where other studies have not found this association.

Echoing guidance from the British HIV Association updated earlier this month, the investigators conclude: “Our observation that those with lower CD4 cell counts are at higher risk for poorer outcomes despite viral suppression suggests that people with a history of advanced HIV-related immunosuppression or relatively recent ART initiation may warrant closer observation and monitoring.”