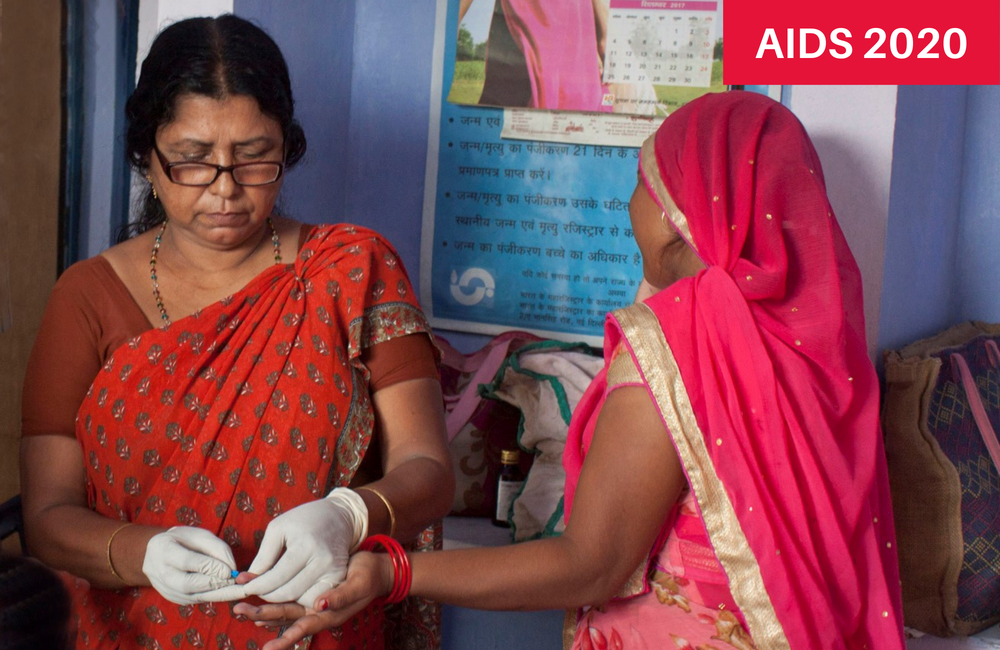 The global targets to eliminate vertical transmission of HIV by 2020 were set in 2014. But till now, only a dozen countries have been able to do so. With less than four months left to meet the 2020 goal of eliminating vertical transmission of HIV, India has a long way to go despite having made considerable progress in the past five years. HIV testing among pregnant women rose from 18% to 78% during 2015-2019 in 14 states, while early infant diagnosis within two months of birth upped from 51% to 82% in the remaining 22 states during 2017-2019.

The Indian programme for preventing vertical transmission began in 2002. National data show that in 2018-2019, 77% of the 30 million pregnant women got an HIV test and 61% of the estimated HIV-positive pregnant women were linked to care. During the same period, 86% of the babies exposed to HIV were initiated on antiretroviral prophylaxis but only 23% were tested for HIV before eight weeks of age. Also, more worrying was that only 20% of the HIV-positive mothers were estimated to breastfeed exclusively in the first six months after giving birth.

At the recent 23rd International AIDS Conference (AIDS 2020 Virtual), Kaushik Biswas and colleagues of Plan International presented on how the AHANA project has helped increase the capacity of peripheral health workers like auxiliary nurse midwives to carry out HIV testing at sub-district level hospitals, community health centres and primary health clinics. They have leveraged opportunities such as monthly village health nutrition days with support from village health sanitation and nutrition committee and others. The AHANA project resulted in an increase of HIV testing among pregnant women from 18% in 2015 to 78% during 2019 in 14 poor healthcare-resourced states of India (where 54% of India’s pregnancies occur).

Srinivas Rao, Lakshmi Ramakrishnan, Sai Subhasree Raghavan, and colleagues at Solidarity and Action Against the HIV Infection in India (SAATHII) and partners also presented at AIDS 2020: Virtual on how their project increased retention in the cascade of prevention of vertical transmission in the remaining 22 states of the country (which are home to 65% of HIV-positive pregnant women of India).

From April 2018 to September 2019, the project leveraged the services of 233 peer counsellors from the community to improve retention of mother-baby pairs until the confirmatory testing of babies at 18 months. These community counsellors served 18,851 positive pregnant women by providing counselling on the importance of disclosure, antenatal and HIV care, positive living, institutional delivery, adherence to antiretroviral therapy, infant and young child feeding, and infant diagnosis. They also helped ensure hospital visits for antenatal, postnatal, newborn and HIV care.

“Early infant diagnosis within two months of birth is one of the critical parameters to assess HIV transmission among HIV exposed infants,” the SAATHII team told aidsmap.com. “It is also a major indicator to assess the retention in the cascade of prevention of vertical transmission of HIV.” Although early infant diagnosis has been a part of the national HIV programme since 2010, it has only been rapidly scaled up in the last couple of years.

As expected, the project shows a positive dose response relationship between the number of post-delivery visits by outreach service providers/community counsellors and early infant diagnosis within two months. When mothers were visited once, 68% of infants were tested, increasing to 71% when there were two or three visits, and 75% with four to six visits. More than six visits increased this percentage only slightly.

SAATHII authors told aidsmap.com: “Those going to private facilities are likely to be from higher socioeconomic and educational backgrounds. Also, in private facilities, often the healthcare workers are more responsive, and the quality of care given is better.  Caesarean sections are predominantly done in the private healthcare facilities. Public sector hospitals have a very high patient load, due to which quality of care is compromised at times.”

The presenters did not have any information on the quality of counselling available in the private sector, but they did confirm availability of good HIV counselling in public hospitals. Presenters also confirmed to aidsmap.com that “although there are clients who are identified as HIV positive in the private sector, 90% of them are linked to government-run facilities for services of prevention of vertical transmission of HIV.”

What Botswana Can Teach the World About Solving a Health Crisis

Sex during pregnancy: the beliefs and practices increasing HIV risk

Infidelity and low condom use is common among couples expecting a baby in Malawi, South Africa, Uganda and Zimbabwe.
Avert
18 Jan 22
HIV treatment in pregnancy

UK: How Engaged in HIV Care are Pregnant Women?

There is a high level of engagement in HIV care observed among pregnant women, which displays a commitment to their health and wellbeing during their pregnancy, the study authors wrote.
Contagion Live
13 Jan 22
HIV treatment in pregnancy