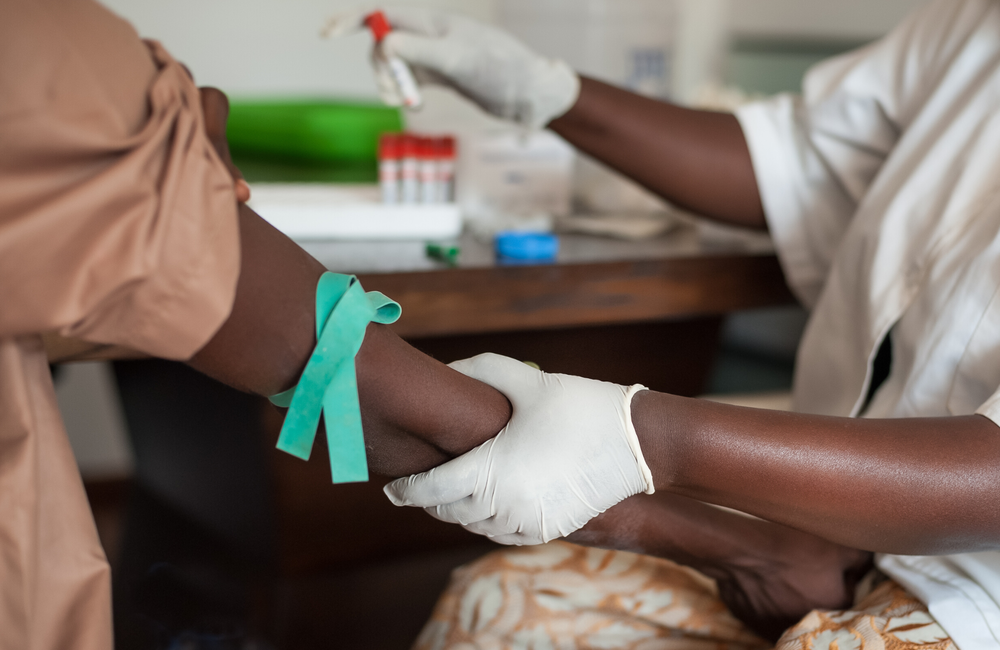 The proportion of people with HIV in southern Africa who have a CD4 cell count before starting treatment has declined substantially in recent years, according to a six-country study published in the Journal of the International AIDS Society. This is despite many people still having immune suppression that puts them at risk of serious illness, even death. Moreover, viral load monitoring after starting HIV therapy is patchy and has not increased enough to compensate for the decrease.

The research was undertaken by a group of investigators led by Dr Elizabeth Zaniewski from the IeDEA (International epidemiology Databases to Evaluate AIDS) collaboration. They analysed trends in CD4 cell count and viral load monitoring in Lesotho, Malawi, Mozambique, South Africa, Zambia and Zimbabwe between 2005 and 2018.  This period witnessed an expansion in the availability of antiretroviral therapy (ART) with universal treatment recommended by the World Health Organization (WHO) in 2015.

WHO recommends that all people with HIV should have a CD4 cell count when entering HIV care and before starting HIV therapy, as well as viral load monitoring within six months of such treatment. CD4 cell count monitoring is an essential tool to identify individuals with advanced immune suppression (a CD4 cell count below 200), who need prophylaxis against potentially life-threatening infections and require immediate treatment. Viral load monitoring is used to detect the effectiveness of HIV therapy: two consecutive viral load measurements of 1000 or above taken at least three months apart indicate an unsuppressed viral load and treatment failure, the need to switch therapy and for enhanced adherence support.

Both tests are expensive. Donor organisations are starting to prioritise funding for viral load monitoring over CD4 cell testing. Dr Zaniewski and her colleagues therefore wanted to determine trends in the use of these two diagnostic tests. They were concerned that individuals with immune suppression might be missed because of the shift from CD4 to viral load testing. Moreover, they wanted to see the extent to which viral load monitoring really was being rolled out and the rate of treatment failure.

Over 500,000 HIV-positive adults who received care at 300 different clinics were included in the study. All were starting HIV treatment for the first time. Approximately two-thirds of participants (64%) were women and the median age was 34 years.

Over half of people having a CD4 cell count had advanced immune suppression. This was highest in South Africa (60%) and lowest in Mozambique (34%). However, over time there was a steady decline in the proportion of individuals with advanced immune suppression, falling from 83% in 2005 to 24% in 2018. Despite this the investigators were alarmed that the decline in the rate of CD4 cell count monitoring likely means that many people with a very low CD4 cell count are being missed and therefore do not have access to a potentially life-saving package of interventions.

Overall, 17% of study participants had a viral load test within three to nine months of starting HIV therapy. South Africa had the highest rate of viral load monitoring (61%) and was followed by Malawi (11%). The testing rate was below 2% in each of the other four countries: Lesotho, Mozambique, Zambia and Zimbabwe.

While the testing rate did increase over time (fluctuating between 10% and 23% before 2016, then climbing) to 36% in 2017, the probability of viral load testing increased by just 6% a year throughout the study.

"Viral load monitoring after starting HIV therapy is patchy and has not increased enough to compensate for the decrease in CD4 cell count tests."

“Despite the recommendation to switch from CD4 to viral load monitoring, a substantial increase in viral load testing parallel to a decrease in CD4 count testing was evident only in South Africa and Malawi,” comment Dr Zaniewski and her colleagues. “In the four other countries included in this study…scale-up of viral load testing happened only very recently.”

Individuals aged over 25 years were more likely to have a test than younger age groups. This finding was of concern because close analysis of the individuals who did have a viral load test showed that the under-25s were the age group most likely to have evidence of treatment failure.

“CD4 cell count testing declined over time, including at the start of ART, despite the fact that many patients still initiate ART with advanced HIV disease,” conclude the investigators. “Without CD4 cell count testing and expanded viral load testing many patients with advanced HIV disease and treatment failure may go undetected, threatening the effectiveness of ART in Southern Africa.”