“Because we all have to grow up”: supporting adolescents in Uganda to manage their HIV more independently 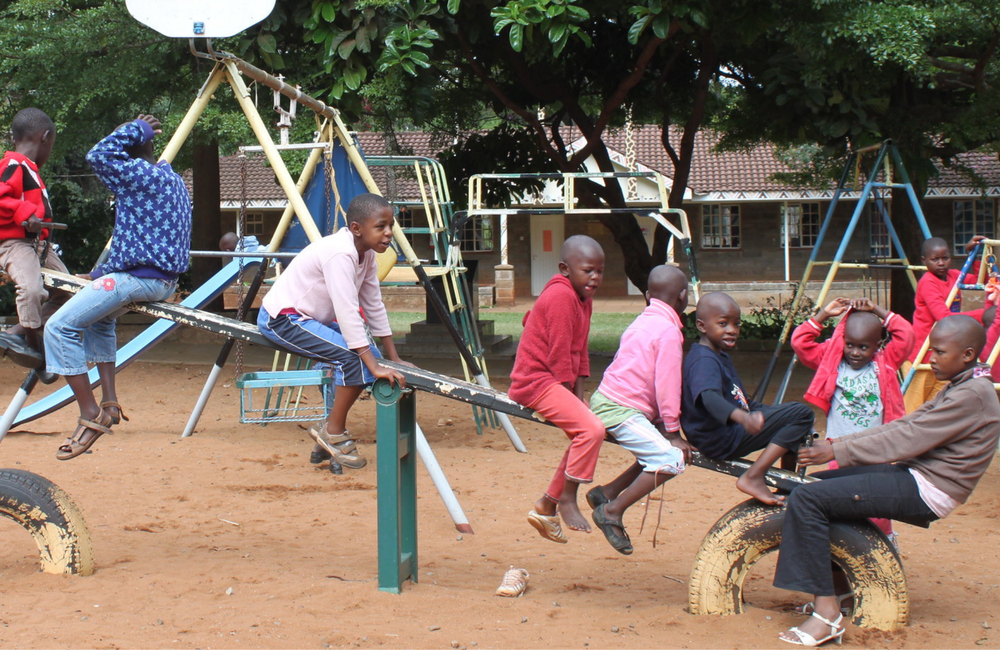 Adolescents born with HIV require deliberate and tailored transitional care to support them to manage their HIV independently, argue Chloe Lanyon of the University of Sydney and colleagues in the Journal of the International AIDS Society. Findings from Uganda show that a quick shift from caregiver-led approaches to young people being expected to manage their HIV exacerbated adherence difficulties. The adolescents' own knowledge, caregiver support and clinic support were key components in adolescents managing medication adherence. Understanding these factors could guide future 'transition' frameworks to support adolescents born with HIV.

Access to effective antiretroviral medicine has increased over the years. This has improved life expectancy of people living with HIV. However, while death rates among adults and children have declined, they have remained constant among adolescents. AIDS-related illnesses are the leading cause of death among adolescents in Africa and the second leading cause globally. Adolescents often have lower viral suppression than any other age group due to adherence difficulties. These difficulties can lead to medication becoming ineffective, requiring young people to move onto new treatment (known as second-line treatment). Second-line treatment is often the last accessible option in resource-limited countries.

Most children living with HIV in east and southern Africa were born with HIV. Supporting young people to transition to adult health care will enable them to build independence and confidence to take their own medication independently. Few low- and middle-income countries have guidelines for adolescents living with HIV transitioning to adult care and the ones that exist fail to meet their needs.

Lanyon and colleagues conducted in‐depth interviews with 20 adolescents (aged 10 to 18) living with HIV in 2017 and 2018. All adolescents were born with HIV and had recently started second‐line treatment as part of a clinical trial. They were all receiving care from the same paediatric HIV clinic in Kampala.

The factors that supported or hindered the young people to manage independently were linked to three broad areas: individual knowledge and strategies, community support, and clinic support.

“There were some problems, because there came a situation when I didn’t know why I was taking this medicine, they took long to tell me… I was not taking them because I didn’t know what they were for so I asked myself why I had to since I was young… I used to ask my mother many times but she would just say that you must take them…”  – Male, 14.

Other participants were aware of their HIV status before they were given responsibility for taking their medication, but their treatment literacy and HIV knowledge was limited. This meant they did not know how effective treatment was or what adherence meant.

“Sometimes I would find myself late and I would give up because I know that day is wasted… They told us that we can only take the medication at most five minutes passed the scheduled time.”  – Male, 12.

Some participants reported a lack of communication between them and their clinicians or care givers. This impacted their HIV knowledge.

Other participants were aware of the importance of adhering, but found it difficult because of side effects such as “headache and nausea” which they thought were unavoidable.

A handful of participants developed their own adherence strategies. Researchers note that despite individual efforts, young people having to move to second‐line treatment highlights a need for additional support.

The support of caregivers (as well as wider family), or lack thereof, impacted participants’ adherence. Some participants reported that their caregivers had direct responsibility of administering their medication.

“They (grandparents) are the ones who give me the money for transport to come to the clinic, they also ensure that I have juice or milk to take with my medication.” – Male, age 17.

Other caregivers provided a supportive, rather than directive role when taking antiretroviral treatment.

“I take my medication at the same time with mother, so if one of us has forgotten we remind each other.” – Male, 15.

Some participants reported that when they started taking their own medication independently it was abrupt. Often this was due to caregivers being unavailable. This meant that young people did so without support, in an unplanned way.

“[Grandmother] is usually busy, so she may not know that I take my medicine.” – Male, 18

“Because I was missing, they (caregivers) started to give me my medication.” – Male, 15

All participants were either in education, training or employment. How they felt within that setting impacted their adherence. While some participants spoke about supportive teachers who discreetly stored and distributed antiretrovirals, not all participants felt comfortable at school.

“When I was in boarding school, I would be afraid to remove my medication to take it in the presence of the other students… because they will make fun of me or feel disgusted by me, like they do with the other children.”  – Female, 16.

This resulted in three years of compromised medication adherence.

For many of these young people, healthcare providers were the only people apart from their caregivers who knew about their HIV status. However, the relationship and communication with clinicians did not always create a space where young people’s independence could be fostered. Sometimes clinicians only engaged caregivers during clinic appointments, despite young people being in the room.

“Participant: I like coming here because I am keen to know about my health. Researcher: Do they tell you about your health when you come here? Participant: No they do not tell me, but I would like to know.” – Female, 14

Where there was communication, participants and clinicians were able to find solutions that supported adherence and independence.

“I told a health care worker that I take my medication in the morning at 7am and when I come back from school at 6pm… but I told her that time is sometimes challenging for me. The counsellor told me that I could choose a time that was more convenient for me, and from that time I started to choose the time when to take my medication myself.” – Female, 17.

The authors conclude that transitional care should be given to support adolescents to manage their HIV treatment independently. Core competencies should be developed to prepare young people. These competencies include HIV literacy, self‐efficacy and skill‐acquisition, beliefs, goals and expectations, and psychosocial wellbeing.

“The onset of adolescence should herald the onset of a deliberate, developmentally appropriate transition period which increasingly supports adolescents to partner with their treating clinicians directly,” they say. “We suggest that HIV‐counselling content increase in sophistication pre‐emptively with evolving maturity. Ultimately, the optimal timing and rate of adolescent transition should be tailored to the neurocognitive developmental status of the individual, based on longitudinal assessment and contemporaneous understanding of individual capacity, rather than chronological age.”

Lanyon C et al. “Because we all have to grow up”: supporting adolescents in Uganda to develop core competencies to transition towards managing their HIV more independently. Journal of the International AIDS Society 23: e25552, 31 August 2020 (open access).