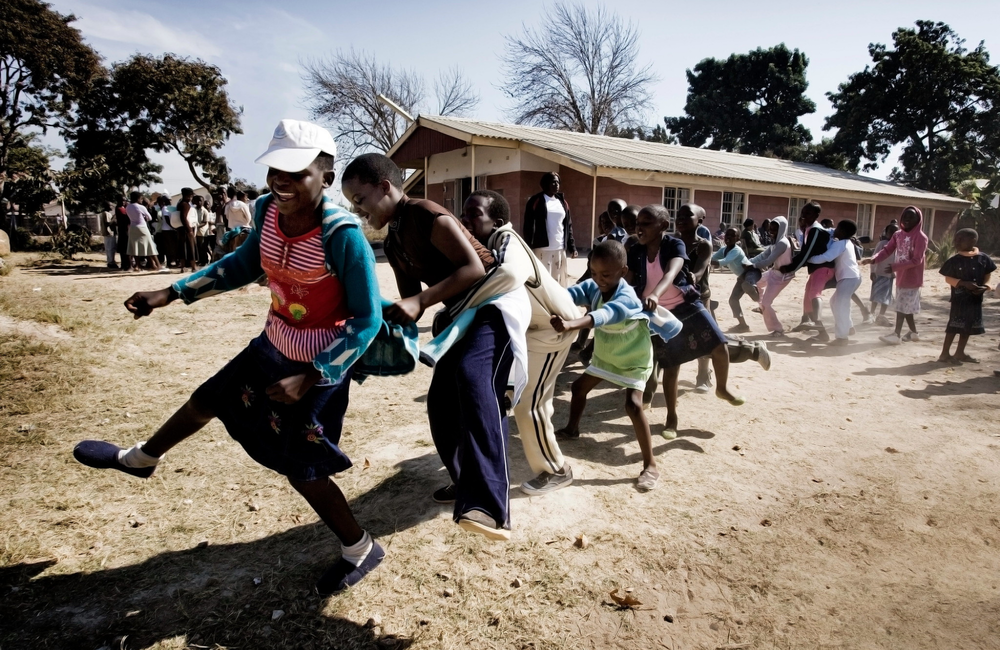 The pharmacokinetics (how the body absorbs, distributes, metabolises and excretes drugs) of adult dolutegravir 50mg tablets given to children living with HIV weighing 20kg or more once daily were safe and similar to the current licensed dolutegravir dosing for children, Dr Pauline Bollen and colleagues report in The Lancet HIV.

Importantly, this allows for simplified practical dosing with rapid access in low- and middle-income countries. Previously, the only licensed dolutegravir drug formulations for children weighing between 20 and 40kg were 25mg and 10mg tablets. Critically, they are unavailable in resource-poor settings where the prevalence of HIV is highest.

Based on these findings the World Health Organization (WHO) has already updated its 2019 dolutegravir paediatric dosing guidelines. In June, the US Food and Drug Administration approved 50mg adult tablets and 30mg dispersible tablets for children weighing 20kg or more.

The age at which children reach 20kg varies but is usually between six and 12 years.

Dolutegravir with two NRTIs is recommended as a first-line option (tenofovir, lamivudine [or emtricitabine] + dolutegravir). Most low- and middle-income countries now use dolutegravir in first- and second-line adult antiretroviral (ART) regimens. It is low cost and well tolerated with a rapid reduction in viral load.

Although WHO recommends integrase inhibitors as part of a first-line paediatric regimen, this was impractical in resource-poor settings where no child formulations were available.

With scarce first- and second-line options for children failing protease-inhibitor based ART, the authors understood the urgent need for a simplified and pragmatic dosing regimen with a robust and well-tolerated antiretroviral such as dolutegravir.

The authors undertook two pharmacokinetic and safety sub-studies within the open-label, multicentre randomised ODYSSEY trial of children living with HIV starting treatment in four sites in Uganda and Zimbabwe.

"Previously, the only licensed dolutegravir drug formulations for children under 40kg were unavailable in resource-poor settings."

In the second part, most children switched to the adult dose of a 50mg film-coated tablet once daily, with the exception of ten children weighing 20 to 25kg, who received 30mg of dispersible tablets – an alternative for children unable to swallow adult tablets.

Blood samples were taken in all children at baseline, hourly up to six hours and then at 24 hours after observed dolutegravir intake.

Target dolutegravir trough concentrations (the concentration of drug in the blood immediately before the next dose is given) were based on reference adult pharmacokinetic data.

Adult dolutegravir 50mg film-coated tablets taken once a day in children weighing more than 20kg resulted in appropriate exposure to the drug with no safety issues. The trough concentration was similar to adult data with total exposure between reference values in adults dosed once or twice daily.

The 30mg of dispersible tablets provided similar exposure to the 50mg tablet.

Although maximum concentrations among children weighing 20 to under 25kg were higher than in adults given the drug twice daily, the treatment was safe, with three reported adverse events (cryptococcal meningitis, asymptomatic anaemia, and asymptomatic neutropenia) that were not attributed to dolutegravir.

In an accompanying comment Drs Helena Rabie and Lisa Jane Frigati stress that in a fragmented and limited paediatric antiretroviral drug market the use of adult formulations and dosing:

They also commend the use of a nested pharmacokinetic study which has enabled rapid translation of results into practice, benefitting approximately 500,000 children.

“Although this is a huge leap forward, there is still a lot of work to do to ensure children with HIV can access improved regimens to the extent adults do,” conclude Rabie and Frigati. “Young children in particular remain disproportionately disadvantaged with the most limited access to appropriate formulations.”