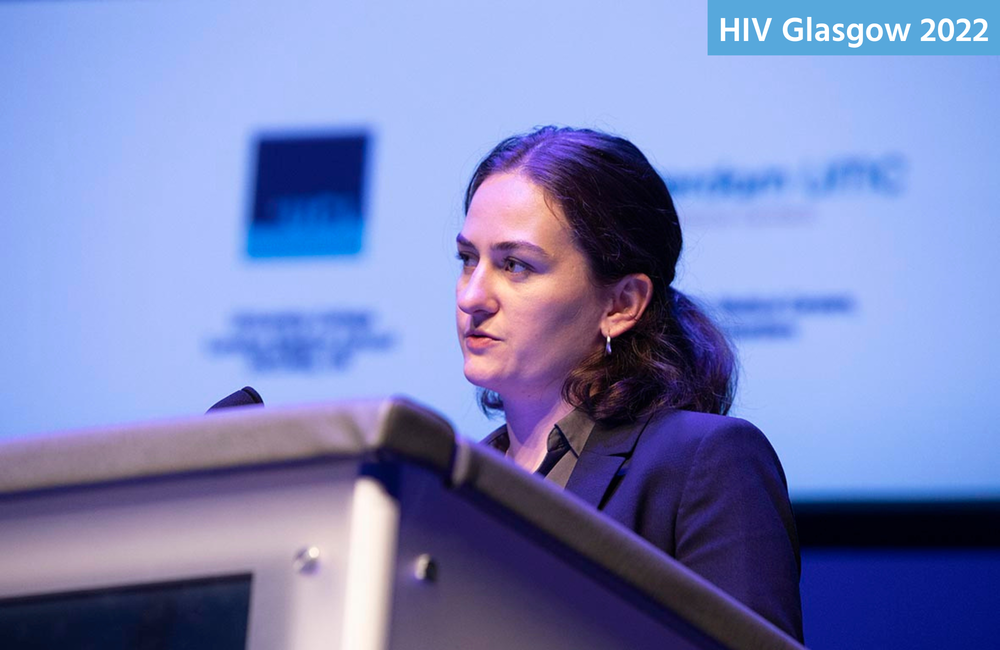 Almost half of a large European cohort of people with HIV were at very high risk of heart attack by 2019, but a substantial proportion were not receiving medication to lower blood pressure or lipid levels, investigators from the RESPOND study reported at the International Congress on Drug Therapy in HIV Infection (HIV Glasgow) on Monday.

European AIDS Clinical Society guidelines recommend that all people with HIV who have a greater than 10% risk of heart attack, stroke or major heart surgery as a result of heart disease in the next ten years should be prescribed lipid-lowering medication, such as a statin. Treatment for raised blood pressure is especially recommended for this group too.

People with HIV have a higher risk of cardiovascular diseases (diseases of the heart and circulation) than others of the same age, partly due to HIV but also because they are more likely to smoke.

Guidelines recommend a variety of measures to reduce the risk of serious cardiovascular disease, but studies have shown that individual measures are unevenly applied. However, as cardiovascular disease is caused by multiple factors, it is important to understand where there are gaps in risk reduction and whether those gaps disproportionately affect specific groups of people.

The RESPOND cohort is a large international cohort collaboration designed to investigate long-term health outcomes in people with HIV taking antiretroviral treatment in Europe and Australia. RESPOND investigators at the University of Copenhagen, Denmark, used the cohort data to look at the use of preventive measures against heart disease in people with HIV.

The preventive measures were:

The study looked at the risk of heart disease and the use of preventive measures in 22,050 cohort participants between 2012 and 2019. The absolute number of participants differed year by year as people joined or left cohorts.

Overall, 75% of participants were male, 45% had acquired HIV through sex between men and 14% through injecting drug use. Seventy-five per cent were White. Forty-four per cent were smokers, 42% had elevated lipids, 19% had high blood pressure, 25% were overweight and 8% were clinically obese. Five per cent had diabetes. At baseline, 33% had been exposed to abacavir, 26% to lopinavir and 16% to darunavir.

The proportion with very high risk of heart disease rose from 31% in 2012 to 49% in 2019. People with a very high risk of heart disease differed from the overall cohort in several ways. They were more likely to have raised lipid levels (63%), high blood pressure (38%) and diabetes (15%) and were more often smokers (57%) than the cohort as a whole. They were more likely to have been exposed to lopinavir (36%), abacavir (52%) and indinavir (33%) (a marker of living with HIV for longer, as indinavir was largely replaced by other drugs after 2000).

People at very high risk of heart disease were older than the cohort as a whole (a median age of 55 years vs 45 years).

The use of three measures significantly increased between 2012 and 2019:

But there was no significant change in the proportions who received medication to treat high blood pressure (66%) between 2012 and 2019, nor in the proportion receiving lipid-lowering drugs (57%) or ACE or ARB inhibitors (42%).

There was no change in the proportion of smokers who stopped smoking between 2012 and 2019 (7%) and the proportion with weight loss actually fell slightly in the same period (from 11.5% to 1o.5%), as did the proportion receiving medication to treat diabetes (from 63% to 57%).

Women were less likely to receive ACE inhibitors or ARBs, but otherwise, there was no gender difference in the use of preventive measures.

Participants with a viral load below 200 copies/mL, and people who acquired HIV through injecting drug use, were less likely to use lipid-lowering drugs or to stop smoking.

The study investigators say that their findings highlight the need for increased awareness of guidelines for management of cardiovascular risk factors.