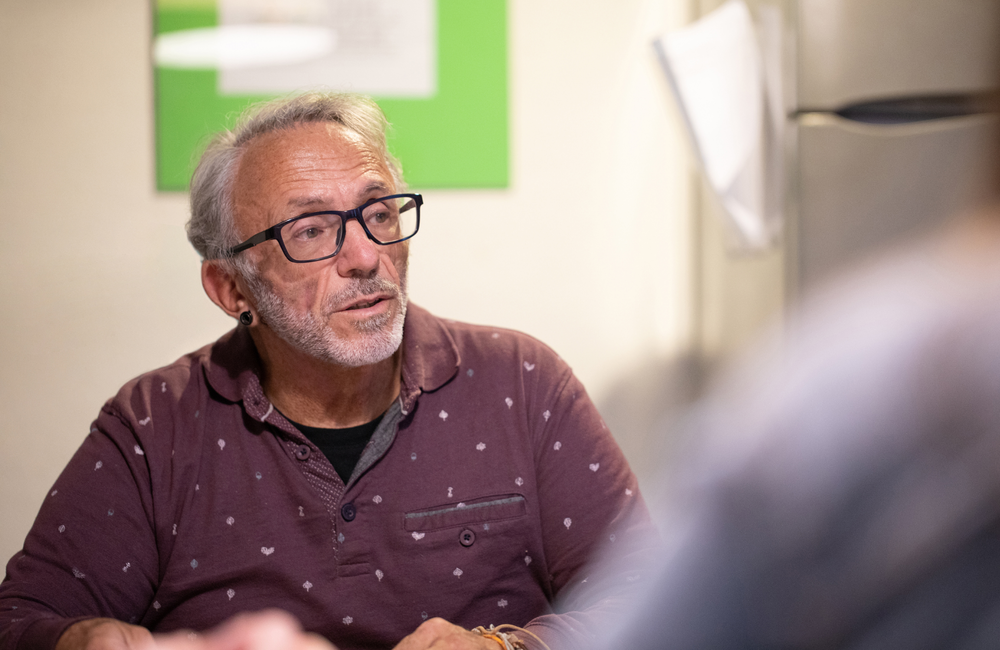 Although equally considered “older people with HIV”, long-term HIV survivors and people with HIV who are aged over 65 have markedly different characteristics and related needs. This is what a Spanish study published in PLOS ONE has found, confirming that people who are ageing with HIV are a heterogeneous group.

Today, half of people with HIV are aged over 50 and this population keeps growing. This is due to the success of antiretroviral therapy and the increase of new HIV diagnoses in this age group. Older adults with HIV may have additional health conditions (co-morbidities) which, however, often present differently between individuals.

To what extent do these differences matter? Dr Fátima Brañas from the Hospital Universitario Infanta Leonor in Madrid and colleagues evaluated differences between older people with HIV, taking into account both age and how long people had been diagnosed for.

The investigators analysed data from 801 participants recruited in 2018-2019 in FUNCFRAIL, a Spanish cohort study of people with HIV aged fifty years and over.

Participants were stratified into three groups according to their chronological age (how long a person has lived) when joining the study: younger (50-54), intermediate (55-64) and older (over 65 years). They were also stratified into two groups, based on when they were diagnosed with HIV: long-term HIV survivors (before 1996) and HAART-era participants (from 1996 onwards, when highly active antiretroviral therapy became widely available in Spain).

Regarding virological and immunological response to antiretroviral therapy, there were no differences between age groups.

Comparing people diagnosed before and after 1996

Turning to the analysis by period of HIV diagnosis, the investigators found that women accounted for 31% of long-term HIV survivors but only 19% of the HAART-era group (p <0.001).

There were significant differences by how people acquired HIV: 61% of the long-term survivors used or had used injectable drugs, compared to 14% of the HAART-era participants. Sexual transmission was less common in the long-term survivors (34%) than among the HAART-era participants (76%). Although these differences are striking, the researchers told aidsmap.com that acquisition route was not associated with frailty, comorbidities or multimorbidity.

" Long-term HIV survivors have the highest rates of comorbidities, including those affecting quality of life."

No differences were observed regarding virological and immunological outcomes.

No significant differences were seen between long-term HIV survivors and HAART-era individuals in terms of frailty (5% vs 6%) or falls (18% vs 14%). However, cognitive impairment was lower among long-term survivors (9% vs 14%).

Brañas and colleagues say their results are interesting “because HIV care providers, when referring to the older adults with HIV, commonly assume this group is mostly formed by those diagnosed before 1996.” In fact, care for older adults with HIV cannot rely on such misconceptions. Rather, it should be based on a comprehensive understanding of the many differences in this population revealed by this study.

Brañas F et al. Different profiles among older adults with HIV according to their chronological age and the year of HIV diagnosis: The FUNCFRAIL cohort study (GeSIDA 9817). PLoS ONE 17: e0266191, 2022 (open access).