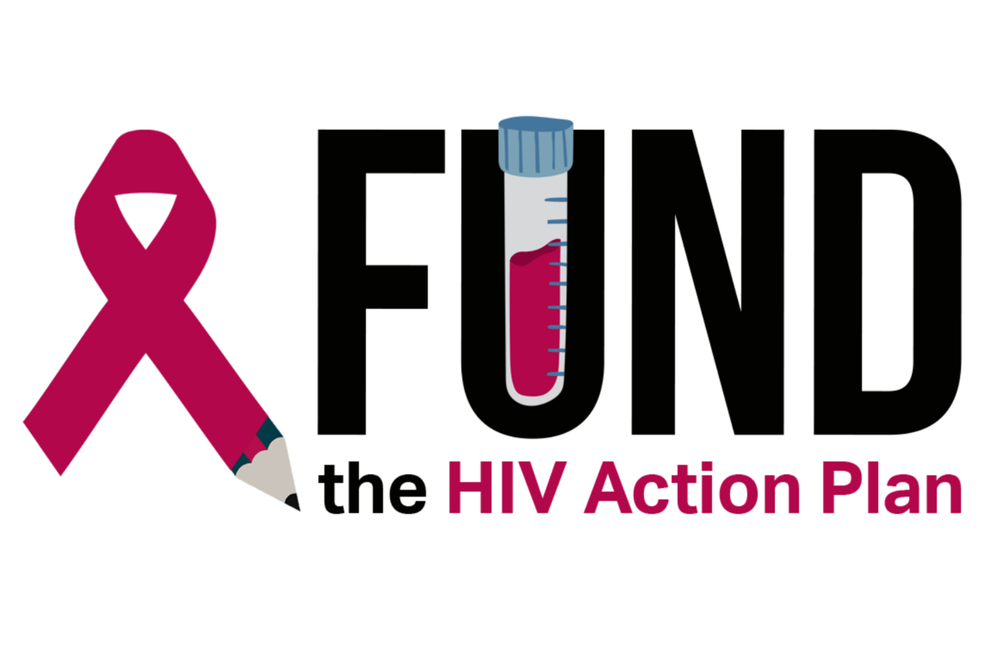 It's almost 1000 days since the Government committed to ending new HIV transmissions by 2030 and we're still waiting for action. With the National AIDS Trust, Elton John AIDS Foundation, Terrence Higgins Trust and over 35 other organisations, we've written to Chancellor Rishi Sunak and Secretary of State Sajid Javid, asking them to deliver on the Government's promise.

Dear Chancellor and Secretary of State,

As 35 HIV charities, community organisations and health professional bodies, we are writing to you both to ask that you commit to fully funding the once-in-a-generation opportunity to end new transmissions of HIV and change countless lives.

Every week 80 lives in the UK are changed forever because they are diagnosed with HIV.

It has now been 40 years since the first cases of HIV were reported and, despite huge medical advances which mean HIV is no longer a death sentence, preventable cases of HIV are still happening.
It doesn’t have to be this way. You have the power to change this in the upcoming Comprehensive Spending Review – you can help to end the HIV epidemic in the UK. It has been nearly 1000 days since the government committed to doing this by 2030. The clock is now ticking.

Millions of people in the UK watched Channel 4’s drama It’s A Sin, seeing the agonising destruction HIV/AIDS caused on so many lives in the early days of the epidemic. This show galvanised thousands of people to test for HIV – many for the first time – and to urge political action to end new cases of HIV within the decade.

Now the government needs to play its part.

At the Dispatch Box on World AIDS Day 2020, the Chancellor underlined the government's commitment to ending the domestic HIV epidemic within the decade.

"As we remember those we have lost to HIV and AIDS, we also remind ourselves of the need for further action. I am proud that this Conservative Government’s policy is to end new HIV transmission by 2030—a commitment reaffirmed today at the launch of the HIV commission."

Now we ask you both to turn these words into action.

We need the government to fully fund its new HIV Action Plan as part of the Comprehensive Spending Review. The government promised to ‘build back better’ after the COVID-19 pandemic; now is the time to do this in the fight to end HIV.

Here’s what must happen:

Action now will have huge impact and put the country on course to end transmissions by the end of the decade. History will look kindly on the leadership and financial commitment that was made to fight to end new cases in this way.

As the governments in Scotland, Wales and Northern Ireland have also committed to the 2030 HIV goal, it’s vital an uplift in funding is made available so progress can be felt in each part of the UK.

We urge the government not to miss this opportunity. Fund the fight and take the decisions required to end new cases of HIV by 2030 and fully support people living with HIV.

Take action today: write to the Chancellor and Health Secretary urging them to make good on the Government’s 2030 HIV pledge.

The UK Government’s aid cuts are  jeopardising progress in HIV response & the efforts to achieve the agreed targets from the recent UN High Level Meeting on HIV & AIDS. These targets include reducing the annual number of new HIV infections to under 370,000 and AIDS-related deaths to 250,000.
All Party Parliamentary Group on HIV/AIDS
22 Sep 21
Global health initiatives

The President’s Emergency Plan for AIDS Relief (PEPFAR) has entered its most consequential, indeed its most existential moment. Several reasons stand behind this claim.
CSIS
30 Aug 21
Activism & civil society

Manchester Pride to launch review after row over funding cuts

There was widespread outrage among Manchester’s LGBT community last week when it emerged that Manchester Pride was cutting regular funding for a condom distribution scheme it had supported for 27 years, blaming a drop in income caused by the pandemic.
The Guardian
17 Aug 21
Pharmaceutical industry

Negative innovation: when patents are bad for patients

Incentives in patent law have driven innovation into spaces that are affirmatively harmful to patients, and patentees are discouraged from taking steps to improve the product so as to prevent adverse health outcomes.
Nature
12 Aug 21
More editors' picks