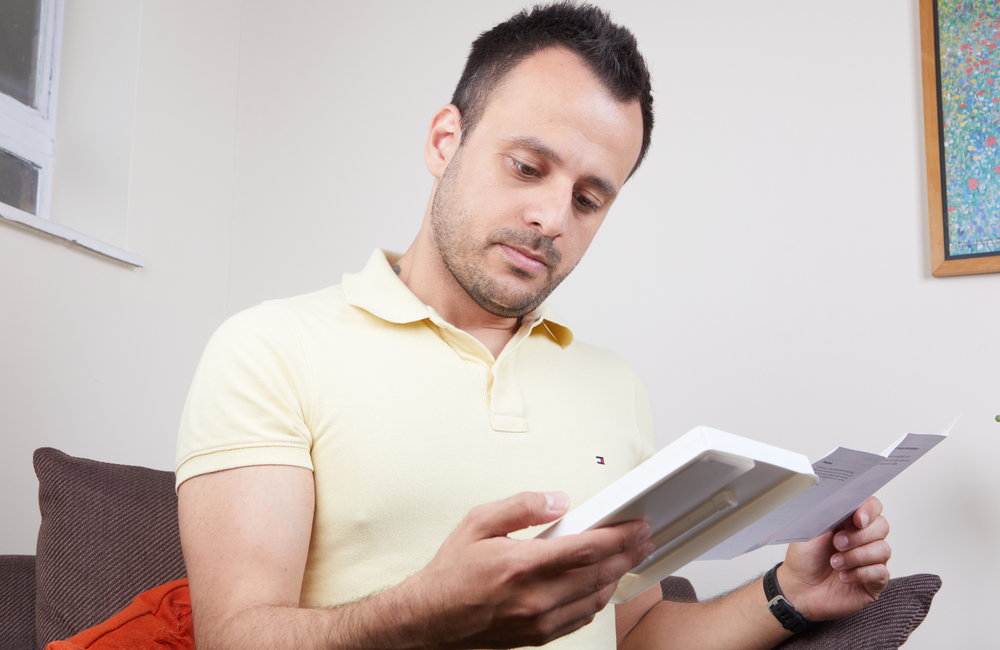 Self-sampling for sexually transmitted infections in the rectum and throat is just as accurate as testing performed by a healthcare worker, investigators from Leeds report in the online edition of Clinical Infectious Diseases. This is based on a study that involved women and gay men. They found that rectal and throat self-sampling was equal in accuracy to sampling by healthcare workers. Self-sampling also had cost-saving potential, especially when performed at home.

“We demonstrated good concordance between the clinician and self-taken samples with no difference in diagnostic accuracy,” write the authors. “As sexual history does not identify those with extragenital infections, our study strongly supports the existing evidence for universal sampling in both men who have sex with men and females undergoing chlamydia and gonorrhea testing.”

An accompanying editorial acknowledges the findings regarding the accuracy of self-sampling. However, it adopts a more sceptical stance concerning the health and economic benefits of universal screening of women and gay men for bacterial STIs in the rectum and throat.

Self-sampling for STIs, either in community settings or at home using mail-out kits, is becoming more common. Dr Wilson and her colleagues from Leeds Sexual Health, Leeds University and Imperial College London, however, were aware that the evidence for the accuracy of self-sampling is relatively weak.

They sought to address this important gap in knowledge by undertaking the first large prospective study comparing the diagnostic accuracy of healthcare worker-collected samples and self-sampling for the detection of chlamydia and gonorrhoea in the rectum and throat. The authors also compared the time needed for these sampling methods and calculated the possible economic benefits of self-sampling.

A healthcare worker took samples from the genitals, rectum, and throat. The participants then self-sampled from the same sites.

To help eliminate the risk of bias, laboratory staff analysing the samples did not know which were collected by healthcare workers and obtained via self-sampling. Rigorous testing was undertaken to help reduce the risk of false-positive results.

There were no marked differences in the diagnostic accuracy of swabs taken by healthcare workers and patients. For rectal gonorrhoea, detection rates were 93% and 98% for the clinician and self-collected samples respectively. The corresponding rates for rectal chlamydia were 96% and 97%. Sampling for throat infections also had comparable accuracy: clinician sampling accurately detected 93% of gonorrhoea and 92% of chlamydia infections, with the rates for self-sampling being 96% and 94%, respectively.

The investigators also found that large numbers of infections in the throat and rectum would have been missed if testing were guided by the sexual histories given to healthcare workers.

Gay men were even more likely to have infections in the rectum or throat rather than the urethra. Two-thirds of gonorrhoea diagnoses and 71% of chlamydia cases were in men who did not have a penile infection.

"Rectal and throat self-sampling was equal in accuracy to sampling by healthcare workers."

Dr Wilson and her colleagues, therefore, believe that their findings have important implications for policymakers and STI services, showing that self-sampling for infections in the throat and rectum yields highly accurate results. Moreover, they believe their findings strongly support screening all gay men and women for STIs in the throat and rectum during sexual health check-ups.

An accompanying editorial by Dr Noah Kojima and Dr Jeffrey Klausner describes the study as “valuable” and praises its methodology.

But they were not convinced about the individual or public health benefits of universal three-site STI screening. They point out that chlamydia and gonorrhoea infections in both the throat and rectum can resolve on their own in the six months following infections and that there is “stigma” attached to having rectal STI tests. Drs Kojima and Klausner suggest that expanded screening could lead to throat infections being over-treated, increasing the risk of antimicrobial resistance, with significant costs to healthcare systems.

“While it is instinctual to find and treat infections, the various costs must be carefully considered to ensure the benefits outweigh the potential harms,” they conclude.

It remains to be seen if their ultra-cautious approach will have an impact on the recommendations for three-site STI screening in the British and US guidelines they quote.