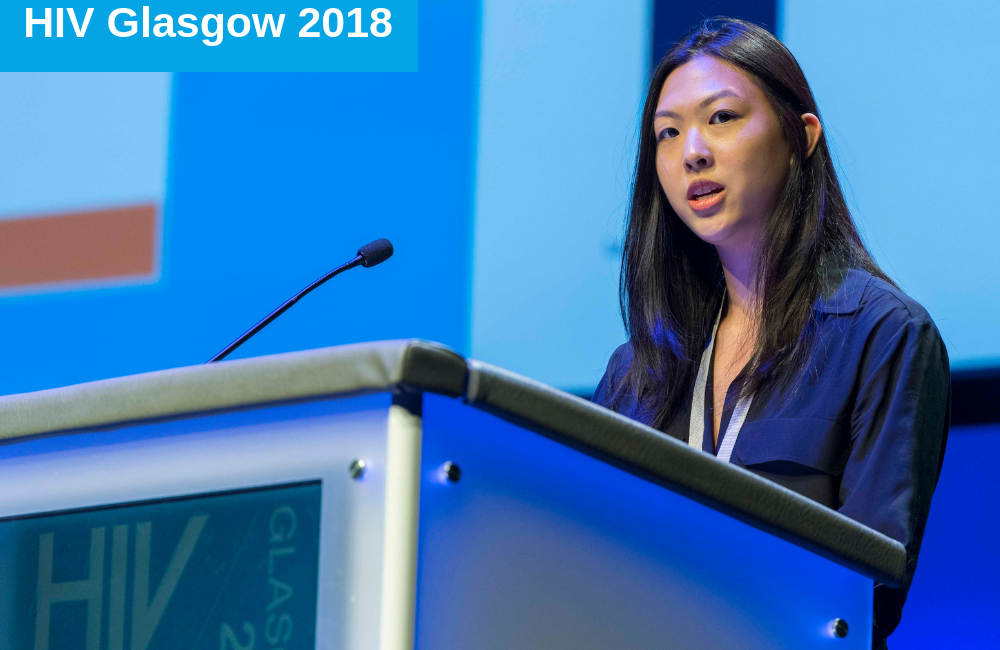 Antiretroviral treatment with a boosted protease inhibitor and one other drug is just as effective as three-drug antiretroviral therapy containing a boosted protease inhibitor but results in fewer treatment discontinuations due to side-effects, a meta-analysis presented at the International Congress on Drug Therapy in HIV Infection (HIV Glasgow) shows.

Treatment with a two-drug combination of generic antiretrovirals could significantly reduce the cost of treatment for previously untreated people and for people already virologically suppressed on a three-drug regimen. The meta-analysis found no difference in outcomes between people starting treatment and people switched from a three-drug regimen.

Over the past five years a series of clinical trials led by Professor Pedro Cahn in Argentina and physicians in Europe have investigated whether treatment with a two-drug regimen of a ritonavir-boosted protease inhibitor and a nucleoside or nucleotide analogue, either lamivudine or tenofovir, is as effective as treatment with a three-drug regimen containing a boosted protease inhibitor.

The studies have tested boosted lopinavir, atazanavir or darunavir and all showed that two-drug therapy was not inferior to three-drug treatment. However, the small size of some of the studies mean that confidence regarding the equivalence of the two treatment strategies has been low, in statistical terms.

To address this issue, researchers from Imperial College, London, carried out a meta-analysis of all the published studies to improve the reliability of estimates. The meta-analysis identified seven studies and pooled the data from the studies to assess the extent of any difference between the strategies. The studies included were:

The studies included 1635 people, 603 of whom were starting treatment for the first time (three studies).

“Our results question why we are still using protease inhibitor three-drug regimens when two-drug regimens are as effective, as safe and cheaper,” said Zara Liew of Imperial College, London.

Of the protease inhibitors used in the seven studies included in the meta-analysis, only darunavir/ritonavir is still recommended as an option for first-line treatment in European and US guidelines. Lopinavir/ritonavir and atazanavir/ritonavir are no longer preferred options owing to a higher frequency of side-effects of each drug.