People with HIV have higher risk of death after heart attack 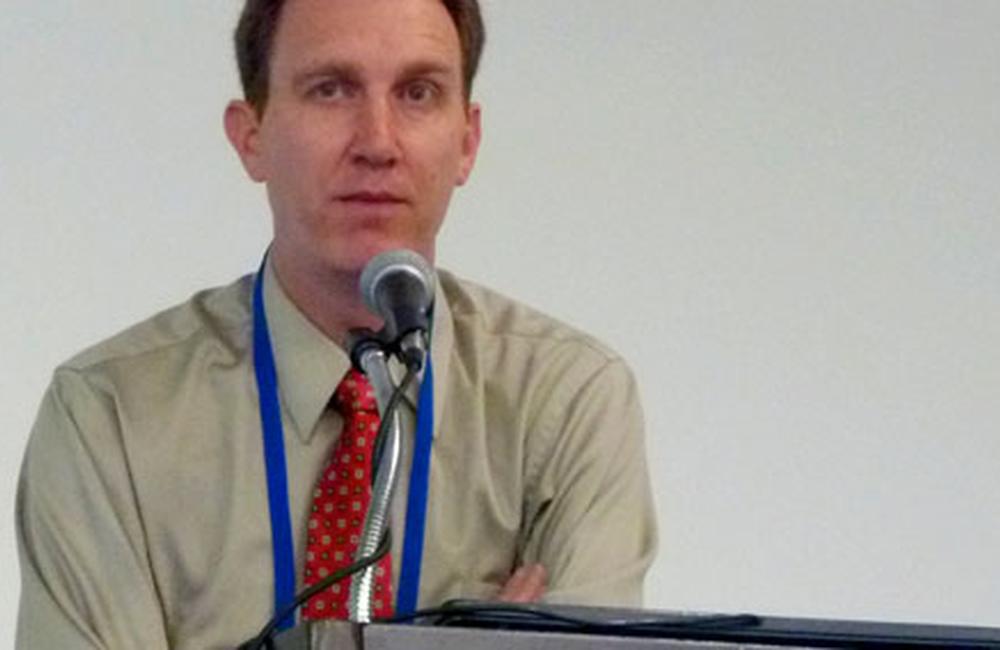 Michael Silverberg, of Kaiser Permanente, speaking at the ID Week Conference.
This article is more than 9 years old. Click here for more recent articles on this topic

People with HIV had higher mortality than HIV-negative individuals after hospitalisation for acute coronary syndrome, but the excess risk disappeared for people on antiretroviral therapy with high CD4 cell counts, researchers reported last week at the IDWeek 2013 conference in San Francisco.

People with HIV are at higher risk for cardiovascular disease, but whether this is due to the virus itself, resulting inflammatory and metabolic changes, antiretroviral toxicities or other factors is not yet fully understood.

Michael Silverberg and colleagues with Kaiser Permanente, a large managed-care organisation in the US, asked whether HIV status, immune deficiency or antiretroviral therapy (ART) use affects long-term survival following ACS hospitalisation. The Kaiser team previously reported that HIV-positive people had a 40 to 50% higher risk of myocardial infarction compared with HIV-negative people seen at their facilities.

This analysis included all patients hospitalised for the first time with ACS at Kaiser Permanente Northern California between 1996 and 2010. Of these, 226 were HIV positive and 86,321 were HIV negative. Silverberg noted that, in the San Francisco area, more than half the population of people with HIV are now over 50 years of age.

HIV-positive ACS patients were more likely than their HIV-negative counterparts to be men (94 vs 63%, respectively) and were younger on average (54 vs 67 years). Within the HIV-positive group, 75% were white, 17% were black and 9% were Hispanic, Asian or 'other'; in the HIV-negative group the corresponding percentages were 78, 8 and 15%.

Absolute all-cause mortality rates at one and three years after an ACS diagnosis were similar – actually a bit lower – in the HIV-positive group compared with the HIV-negative group: 7.6 vs 9.8% at one year and 16.6 vs 18.6% at three years.

However, after adjusting for confounding factors including age, sex, race, ACS type, blood lipid levels and smoking, the HIV-positive group had a significantly greater hazard of death. Adjusted hazard ratios were 2.2 at one year and 2.5 at three years, or more than twice the risk of death.

Turning to antiretroviral treatment, HIV-positive people who were not on ART had the greatest absolute risk of death at 22.0%, compared with 16.9 and 12.1% for those on protease inhibitor-based and protease-sparing regimens, respectively. Untreated individuals had an adjusted hazard ratio of 3.4 relative to the HIV-negative group, or triple the risk of death. Adjusted hazard ratios for patients taking protease and non-protease regimens were 2.5 and 1.8, respectively, the latter of which was not significantly different from HIV-negative patients. However, when comparing protease-based and protease-sparing regimens directly, the difference in mortality between them did not reach statistical significance.

"HIV patients, in adjusted models, had higher all-cause mortality at one and three years after an ACS hospitalisation," the researchers summarised. There was "no mortality difference at three years for HIV-positive ACS patients with CD4 >500 compared with HIV-negative patients."

As a limitation of their study, they noted that they did not look at cause-specific mortality – so they could not determine how many died of cardiovascular-related causes – and they did not account for treatments such as revascularisation surgery or cardiac medications.

Silverberg explained that it was hard to separate the effects of CD4 cell count and ART use in this analysis, and he said numbers were too small to see if there was a difference in ACS outcomes amongst people who took abacavir (Ziagen), which has been linked to heart attacks in some but not all studies.

"The observed higher mortality after an ACS hospitalization for HIV patients appears to be driven by HIV-related factors, including low CD4 and lack of ART use," the investigators concluded. "These results strengthen recommendations for earlier initiation of ART."

In response to an audience question, however, Silverberg said there were not enough people in the study to address the current controversy as to whether ART use is beneficial amongst those with CD4 cell counts of more than 500 cells/mm3.

View the slides from the presentation.