Work needed to improve long-term retention in care in Mozambique 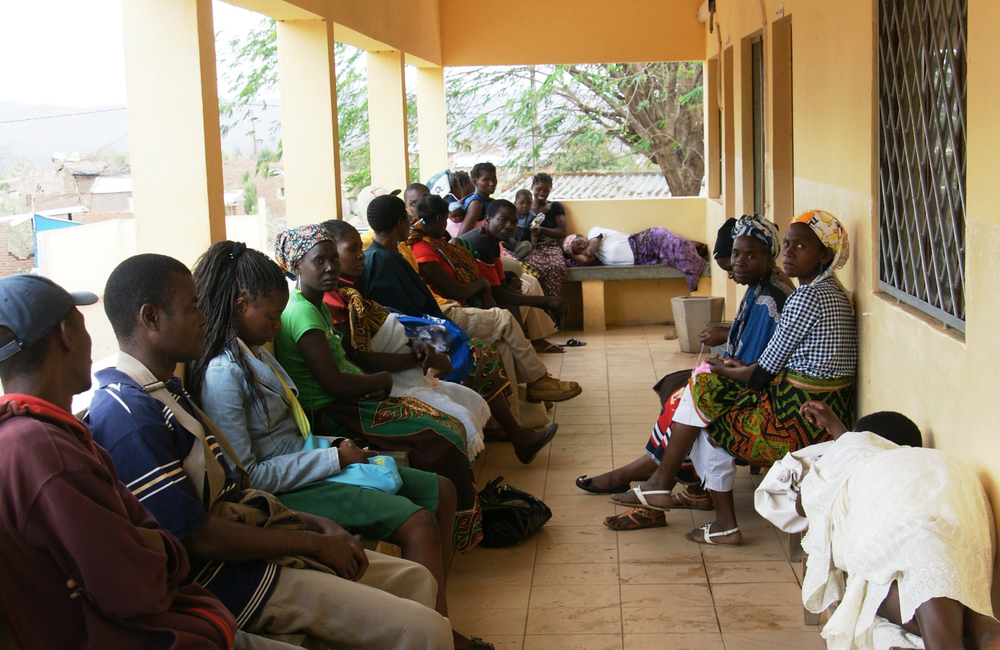 A recent mixed methods study conducted in Mozambique found that three-quarters of individuals diagnosed HIV positive reported enrolling in care after their diagnosis; however, only 62% remained in care three to five years after being diagnosed. Just under 20% of people had disengaged and re-engaged in care.

The researchers compared clinical records with data collected via home-based interviews to investigate barriers and facilitators to linkage and remaining in care. They found that some factors, such as authoritarian relationships in the health system, could either encourage engagement or act as a barrier. This study was carried out by Dr Laura Fuente-Soro of the Centro de Investigação em Saúde de Manhiça and colleagues and published in PLOS ONE.

Mozambique is a low-resource setting in sub-Saharan Africa with an estimated adult HIV prevalence of 13%. In 2018, 72% of HIV-positive people were diagnosed and antiretroviral coverage was estimated to be around 55-74%. These estimates fall short of the 90-90-90 goals set out by UNAIDS (90% of those living with HIV are diagnosed, 90% of those diagnosed are on treatment and 90% of those on treatment are virally supressed). Loss to follow-up after diagnosis remains widespread in many African countries, affecting adherence and viral suppression.

Two community-based HIV testing surveys were conducted in the Manhiça district (an area of high HIV adult prevalence, estimated at 40%) in 2010 and 2012 for adults aged 18-50. For these surveys, health workers visited households and offered HIV testing.

In 2015, researchers aimed to follow-up with those who had tested positive to estimate linkage to care and long-term retention. Eligible participants were visited at home where a questionnaire and semi-structured interviews were conducted. Questionnaire data was collected for 112 participants while 73 were also interviewed. Researchers also used clinical records as a form of objective data to retrospectively estimate linkage to care and retention.

Of the 278 people newly diagnosed with HIV in either 2010 or 2012, 17% were deceased, 24% were absent from the household and 18% had migrated. Of the remaining eligible 112 participants, the median age at diagnosis was 35; 55% were female with the majority (63%) of participants reporting low educational levels and no fixed salary or agricultural work (53%).

"The uniqueness of this study lies in the fact that researchers went back into the community to seek out those who had previously tested HIV positive to estimate long-term retention."

Eighty-four participants reported being enrolled in care at any point since their diagnosis. Sixty-six of those who had seen a clinician reported being on antiretroviral therapy (ART) and 69 reported still being in care at the time of the interview. Clinical record data showed that 65 participants had registered at the local district hospital (where services are provided free of charge) after their diagnosis. Of these, 58 remained enrolled three years after diagnosis but only 28 had started ART.

Individuals diagnosed in 2010 had a longer follow-up time but a greater proportion reported still being enrolled in care when compared to the 2012 group (73% vs 49%). Around 17% of participants in care at the time of the interview had disengaged and re-engaged in care.

Similarly, clinical records showed those diagnosed in 2010 were more likely than those diagnosed in 2012 to be retained in care after three years (37% vs 15%), possibly also reflecting re-engagement in care. This shows that a percentage of individuals who leave care at some point may re-engage, possibly because of disease progression. The authors emphasised that loss to follow-up and retention are not mutually exclusive and that it is important to pay attention to cycles of disengagement and re-engagement in care.

Just under a quarter of participants did not disclose their status to the interviewer, despite having previously tested positive in 2010 or 2012. Researchers interpreted this as a possible indicator of anticipated stigma, either related to their HIV status or fear of disclosing dropping out of care.

Interviews with a subset of participants revealed the following themes regarding linkage to care and long-term retention.

Participants discussed a range of issues impacting upon their decision to enrol in care in the first place. These included their level of health literacy, competing needs (such as migratory work), social and partner support, the influence of traditional healers, how empowered they felt and willingness to start ART.

Facilitators included placing a high value on health and a fear of becoming ill or dying as a result of delaying care (mainly reported by women). Additional gender differences were seen in how empowered participants felt, with women expressing a greater desire to seek out services whereas men reported being encouraged by their female partners or relatives.

Occasionally, male refusal to seek out care could prevent a woman from seeking it out for herself.

"I started the process [enrol in care], but I didn't take the medication . . . because they told me that I had to tell my husband to test him too, but he refused that I continue with the treatment" – 26-year-old female.

Structural barriers in the health system included long queues and waiting times, incompatibility with working hours and the feeling of being lost within the hospital system. After diagnosis, patients said they needed to make multiple visits to be seen by a clinician. Participants also expressed frustration regarding the lack of empathy and abusive/disrespectful behaviour of healthcare providers.

"When I arrived to the hospital, I left the guide [testing documentation] with the receptionist. I left it in the window, and they received it and went to do other work at the reception. I didn't ask anything because they scared us in the hospital. . .” – 43-year-old male.

Participants cited health improvements as one of the main reasons for remaining in care.

"I want to continue with the follow up because I'm seeing the results… Before, I always felt my body weakened, but now I feel good." – 53-year-old male.

Adherence to ART was viewed as important in order to maintain an optimal state of health. Women expressed a desire to stay alive and healthy in order to take care of their children. Largely, participants viewed side effects of treatment as a challenge that they had overcome and not as a reason to drop out of care. However, ART stockouts impacted on participants’ decision to remain engaged in care.

Regarding the health system, strong authoritarian relationships between healthcare providers and users emerged as both a facilitator and a barrier. Many participants viewed the clinician as a knowledgeable source of authority who needed to be obeyed, facilitating compliance and retention in care. However, for others, the fear-based relationship meant that they were hesitant to return after missing an appointment or losing their hospital card.

The uniqueness of this study lies in the fact that researchers went back into the community to seek out those who had previously tested HIV positive in order to estimate long-term retention in care and factors impacting upon this. They conclude by stating: “Our results highlight the importance of the relationship between people living with HIV and the health system in the achievement of the 90-90-90 targets. Depending on the interaction, the health system can act as a double-edged sword representing either a facilitator or a barrier across the cascade of care.”

Regarding finding ways of empowering healthcare users and encouraging retention, they add, “Making patients feel their needs are heard, respected and addressed and that they are active participants in their HIV-care, and not simply passive users of the health system could be a possible approach in order to support long term retention.”

Ugandan study finds uptake of HIV treatment above 90%, but only three-quarters of women were fully taking medication after two months
Avert
10 Jun 21
Retention & linkage to care