The UK is moving towards elimination of HIV transmission 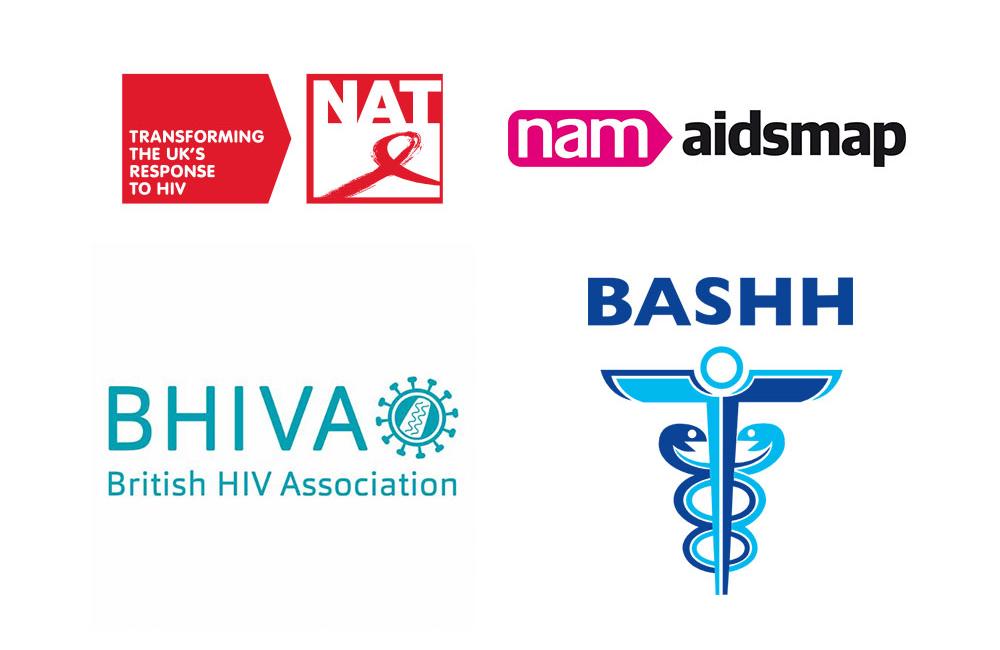 New HIV data released today, Wednesday 15 November 2017, by Public Health England marks a turning point in the UK’s efforts to combat HIV. The findings in the report Towards elimination of HIV transmission, AIDS and HIV-related deaths in the UK confirm that the reduction in the number of new HIV diagnoses observed in 2016 represents a breakthrough in our ability to prevent new infections.

The findings were welcomed by HIV activists and healthcare providers, including NAT (National AIDS Trust), NAM aidsmap, the British HIV Association (BHIVA) and the British Association for Sexual Health and HIV (BASHH).

For the first time, the overall mortality rate of people with diagnosed HIV aged 15-59 years who were diagnosed promptly was comparable to that of the general population of the same age group.

Public Health England (PHE) report that with progressive strengthening of combination prevention (including condom use, expanded HIV testing, prompt treatment and availability of pre-exposure prophylaxis [PrEP]), HIV transmission, AIDS and HIV-related deaths could be eliminated in the UK. However, the recent encouraging changes are dependent upon sustained prevention efforts.

Matthew Hodson of NAM aidsmap commented, “The progress we have made in diagnosing, treating and preventing HIV has been astonishing. Twenty-one years ago an HIV diagnosis was considered a death sentence but now life expectancy for someone promptly diagnosed and on treatment is the same as for someone who remains uninfected.”

“HIV treatment is now so effective that those who are treated and have an undetectable viral load will not pass the virus on to their sexual partners,” Hodson continues. “This knowledge strikes to the heart of much of the stigma that people like me, who are living with the virus, experience. I’m delighted that PHE acknowledge that effective treatment can prevent transmission, even for people who have sex without condoms. It’s vital that people with HIV and our sexual partners know that undetectable means untransmittable.”

The UNAIDS 90-90-90 targets were achieved in London in 2016 for the first time, with 90% of Londoners living with HIV infection diagnosed, 97% of those people diagnosed receiving treatment and 97% of people receiving treatment being virally suppressed to the point where they cannot transmit the virus to sexual partners. The equivalent figures for the whole of England were 88%, 96% and 97% respectively.

Although much of the data in the PHE report is encouraging, the number and proportion of diagnoses made at a late stage of HIV infection remain high, particularly among heterosexual men and women. People diagnosed late remain at high risk of death in the first year of diagnosis and of serious ill-health in succeeding years. They have also spent a longer period unaware of their HIV-positive status with possible risks of transmission to sexual partners.

Deborah Gold of NAT said, “We are at a turning point in the story of HIV in the UK. We must not squander the incredible opportunities this progress provides. We need to see the recent amazing falls in HIV diagnoses among London gay men replicated across the country and in other communities at risk. Two things in particular are needed to make that happen. Public health funding must be in place for a national upscaling of HIV testing services, which are currently failing to meet both demand and need. And secondly, PrEP must be made available for all at risk of HIV, going beyond the current capped provision of the PrEP IMPACT trial.”

Professor Chloe Orkin of the British HIV Association (BHIVA) said, “The report shows just what we can achieve; a normal life expectancy and the ability to prevent onward transmission. But these possibilities make it more important than ever that we normalise HIV testing and recommend it to our patients."

Increased testing and rapid access to treatment has played a central role in the decline in HIV diagnoses. Such gains are threatened as sexual health services close and waiting lists for appointments increase. Professor Orkin commented, "In 2017 there is no good reason why any healthcare professional should not be able to offer and recommend HIV testing to their patients, yet time and time again it doesn’t happen, with tragic consequences.”

Valerie Delpech of Public Health England said, “We celebrate these extraordinary findings which are the result of many years of work involving many key players and organisations from the whole HIV sector. By continuing to invest in effective preventative measures including condom use, expanded HIV testing, prompt treatment and the use of PrEP, HIV transmission, AIDS and HIV-related deaths could well be eliminated in the UK in the next few years.”

Dr Elizabeth Carlin, President of the British Association for Sexual Health and HIV said, “These new reports from Public Health England show that we are now on the cusp of eliminating onward transmission of HIV and HIV-related deaths in the UK, which is a truly remarkable prospect. As a next step, we call upon the Government to ensure that appropriate levels of funding are in place to support the availability of increased testing and rapid access to treatment, including the national roll-out of PrEP for all those at risk.”