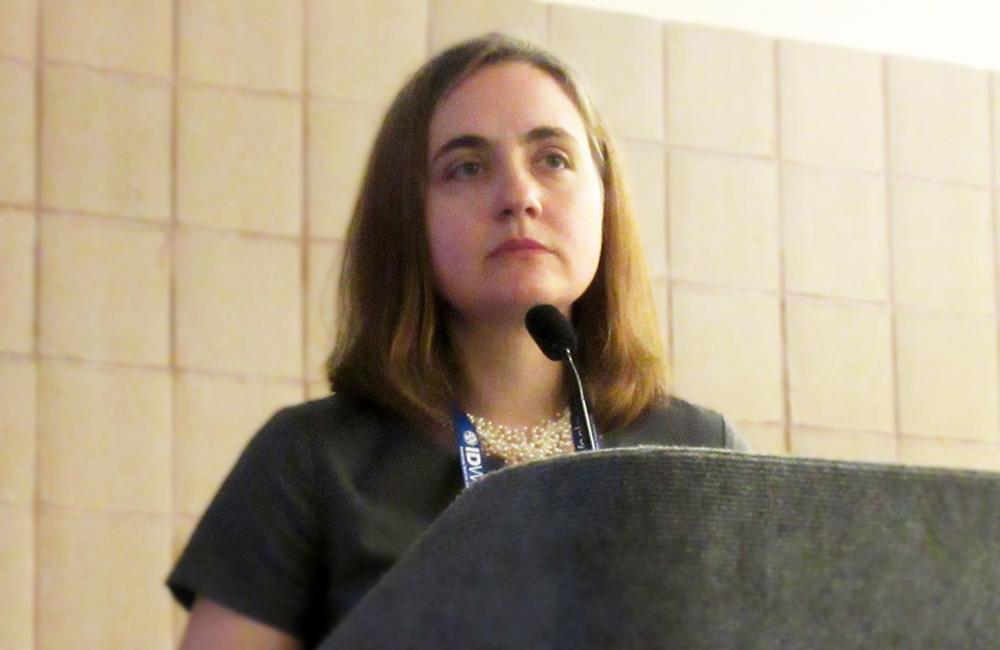 Long-term use of omega-3 fatty acid supplements was associated with reduced levels of triglycerides and the inflammation biomarker C-reactive protein (CRP) in HIV-positive people with suppressed viral load, according to research presented last week at IDWeek 2016 in New Orleans.

As people with HIV live longer thanks to effective antiretroviral therapy (ART), chronic conditions such as cardiovascular disease and cancer are a growing concern. Research suggests that chronic inflammation and excessive immune activation contributes to the increased risk of these non-AIDS conditions in this population, even when taking effective ART.

The study included 117 participants on stable ART with elevated triglycerides (fasting level between 150 and 2500 mg/dl or random level > 200 mg/dl). About 80% were men and the mean age was 51 years. The mean CD4 count was 648 cells/mm3 and 95% had undetectable viral load. Metabolic factors, smoking and alcohol use, HIV status, and baseline lipids and vascular function were similar in both groups. About 30% in both groups used statins, but people who regularly used fish oil were excluded.

Participants were randomly assigned to receive either 4 grams daily of omega-3 fatty acids or placebo for 24 months. They used the Lovaza formulation, which contains a combination of omega-3 acid ethyl esters, primarily eicosapentaenoic acid and docosahexaenoic acid (465mg and 375mg, respectively, per 1-gram capsule). The formulation is approved for reducing triglyceride levels in people with severe hypertriglyceridemia. All participants were also counselled about switching to a lipid-lowering diet and maintaining a stable weight.

After 33 people were lost to follow-up (a similar number in both arms), the researchers analysed 43 people randomised to the omega-3 arm and 40 assigned to the placebo arm.

The primary outcomes were changes in triglycerides, high-density lipoprotein cholesterol (HDL) and the inflammation marker CRP. The researchers also looked at total cholesterol and low-density lipoprotein (LDL), as well as indicators of vascular function, including brachial artery reactivity and arterial stiffness as measured by pulse wave velocity.

Brachial artery reactivity did not differ significantly between the two groups. There was a trend towards reduced carotid-femoral arterial stiffness over 24 months in the omega-3 arm, but the difference did not reach statistical significance (-46 vs +18 ms-1).

Omega-3 fatty acids were generally safe and well tolerated, and serious adverse events did not differ between the two treatment groups, Volpe reported. Adherence was found to be "feasible" over the two-year time frame.

Long-term omega-3 fatty acid supplementation appears beneficial for people with HIV and its efficacy may increase over time, the researchers concluded. Omega-3 fatty acids "may reduce inflammation, as measured by CRP, even for those whose CRP is within the normal range at baseline."

"Given our success in managing HIV infection, we are now aiming to optimize the duration and quality of life for people living with HIV/AIDS, for whom interventions such as omega-3 fatty acids may be of benefit," they wrote in their abstract.