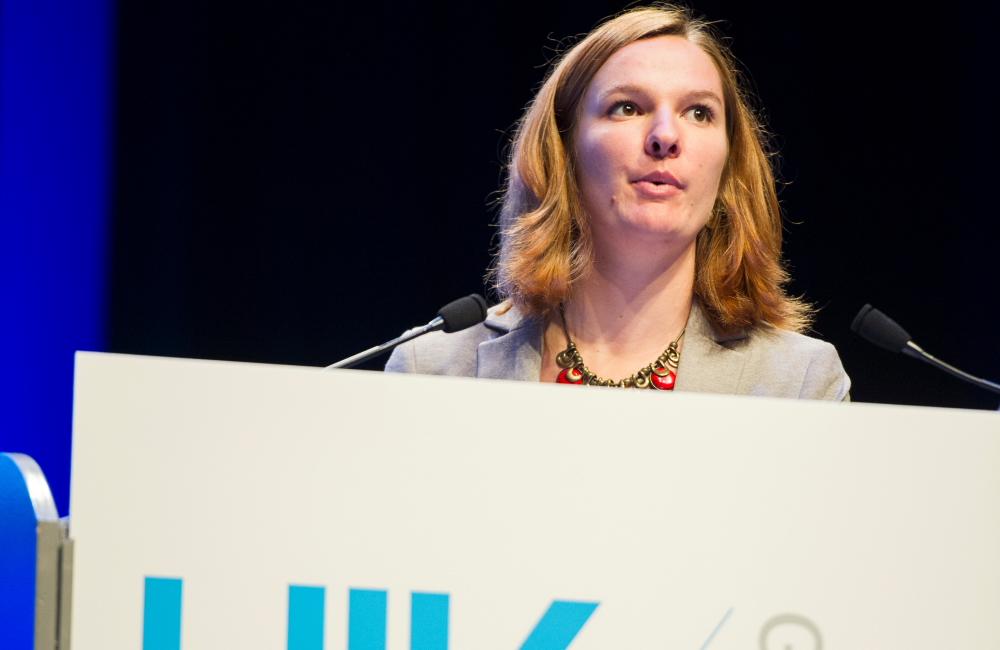 Australia and northern European countries are doing far better than North America at retaining people living with HIV in care and achieving viral suppression, according to a comprehensive survey of 'treatment cascades' in high-income countries presented on Tuesday at the HIV Drug Therapy Glasgow conference.

However, even in the best-performing countries viral suppression falls short of the aspirational target recently set by UNAIDS, and the survey identified country-specific weaknesses in performance. In the United Kingdom, diagnosis of HIV infection is the major weakness preventing higher rates of viral suppression in the population living with HIV, whereas retention in care emerged as the primary weakness in the United States.

People taking HIV therapy who have an undetectable viral load have a low risk of disease progression and onward HIV transmission. However, a large number of individuals are not benefiting from antiretroviral treatment because they are not engaged with the so-called “treatment cascade”. This has five stages, specifically diagnosis, linkage to care, retention in care, initiation of HIV therapy, adherence to therapy and achievement of an undetectable viral load.

In order to judge the gap between reality and the new target, investigators from the UK sought to establish the proportion of people with HIV who were retained at each stage of the cascade in seven high-income countries: USA, UK, France, Denmark, the Netherlands, Australia and Canada (British Columbia). Key points where a break in the cascade – a fall-off of 19% compared to the previous stage – were identified. Break points indicate areas where national treatment programmes are under-performing.

Note: discrepancies in data provided indicate differences in national surveillance criteria. For Canada, the cascade percentages used are taken from a study in British Columbia, and have been applied to the numbers of people living with HIV in Canada as a whole.

Remarkably, a higher proportion of people in sub-Saharan African countries were shown to have an undetectable viral load than people living with HIV in the USA (29 vs 25%).

Every country – even those with the best outcomes – had attrition at each stage of the treatment cascade. For instance, in Australia, 86% of people living with HIV were diagnosed, 78% were linked to care, 76% were retained in care, 66% were on HIV therapy and 62% had an undetectable viral load.

Important breaks in the cascade were identified in several countries. In the UK and Netherlands this was the high number of undiagnosed infections (21-27%) not linked to care. For France and Canada, the breakpoint was undiagnosed infections (19-29%). In the USA, there was a big gap between the proportion of people linked to care (66%) and the percentage retained in care (37%).

The investigators believe the different break points in the cascades are due to underlying inequalities in HIV care between countries.