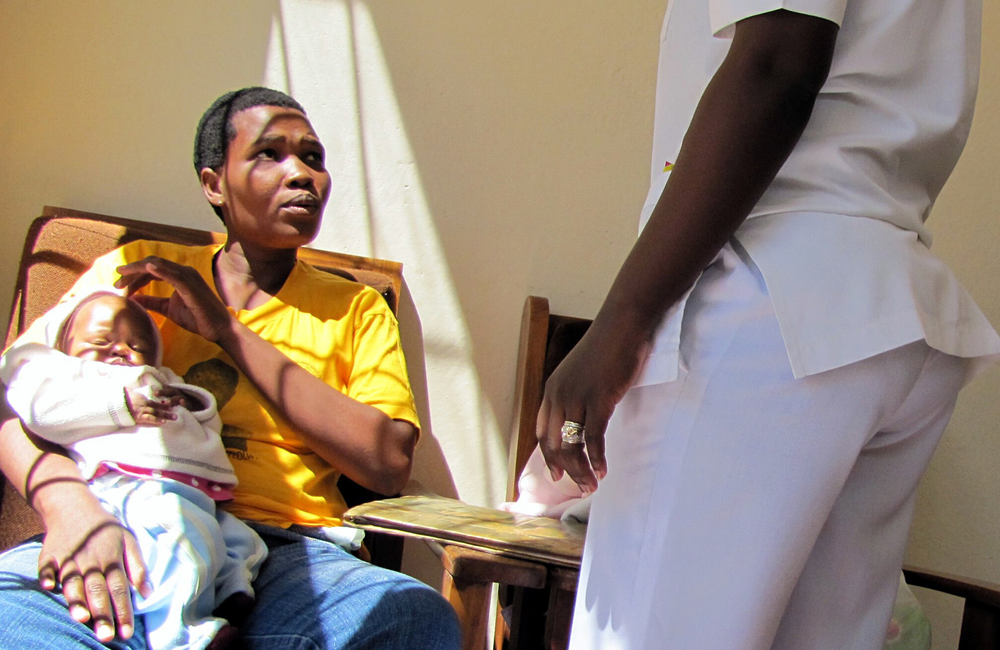 One in ten Namibian infants with HIV had tenofovir resistance and one in six had resistance to abacavir before starting treatment, while two-thirds had resistance to a non-nucleoside reverse transcriptase inhibitor (NNRTI). The study investigators say the level of resistance to tenofovir is the highest observed in any country study to date and highlights the need to accelerate access to alternative antiretroviral regimens for young children.

One in seven had HIV resistant to lamivudine and emtricitabine and almost one in five had resistance to at least one nucleoside reverse transcriptase inhibitor (NRTI) and to efavirenz and nevirapine, the study found.

Despite a 53% decline in mother-to-child HIV transmission between 2010 and 2019, UNAIDS estimates that 150,000 infants acquired HIV during pregnancy, delivery or through breastfeeding in 2020. Infants can acquire drug-resistant virus from their mothers.

Acquired, or pretreatment, drug resistance can undermine the effectiveness of treatment and limit the options available for treatment. Infants may have higher viral load and more rapid disease progression, so they need the most potent antiretroviral regimen possible when starting treatment.

The World Health Organization recommends that infants below 4 weeks old should receive a regimen of raltegravir, zidovudine and lamivudine. Infants aged 4 weeks and over should receive dolutegravir, abacavir and lamivudine. Pretreatment resistance could compromise each regimen, as adult first-line treatment usually contains emtricitabine or lamivudine. The World Health Organization recommends that countries should carry out a survey of pretreatment drug resistance in infants every three years, to help fine-tune treatment recommendations to the national drug resistance profile.

Namibia carried out its first survey on dried blood spot samples stored in 2016 from all untreated infants diagnosed with HIV that year. The study was led by Dr Michael Jordan of Tufts University School of Medicine, Boston.

" All children diagnosed with HIV should be tested for drug resistance, especially if the mother’s treatment has failed."

“Observed levels of tenofovir and abacavir resistance are high and concerning – a finding that suggests prolonged maternal virological failure,” the study investigators conclude. “Results from this study suggest the need for caution when using abacavir and [lamivudine] with drugs that have a low genetic barrier for resistance (eg. nevirapine or raltegravir).”

The study investigators say their findings have several implications for national treatment programmes:

As well as improving management of pregnant women with HIV and infants diagnosed with HIV, more attention is needed to developing paediatric formulations of new antiretrovirals to broaden the range of options for children with pretreatment resistance. Jordan and colleagues also say that more research is needed into the implications of resistance to lamivudine and abacavir for the effectiveness of dolutegravir-based treatment in children with high viral load.

Full image credit: HIV+ mother and child speak to the nurse at the clinic in Botswana. Image by Cordelia Persen. Available at www.flickr.com/photos/25061723@N00/4551782343/under a Creative Commons licence CC BY-NC 2.0.