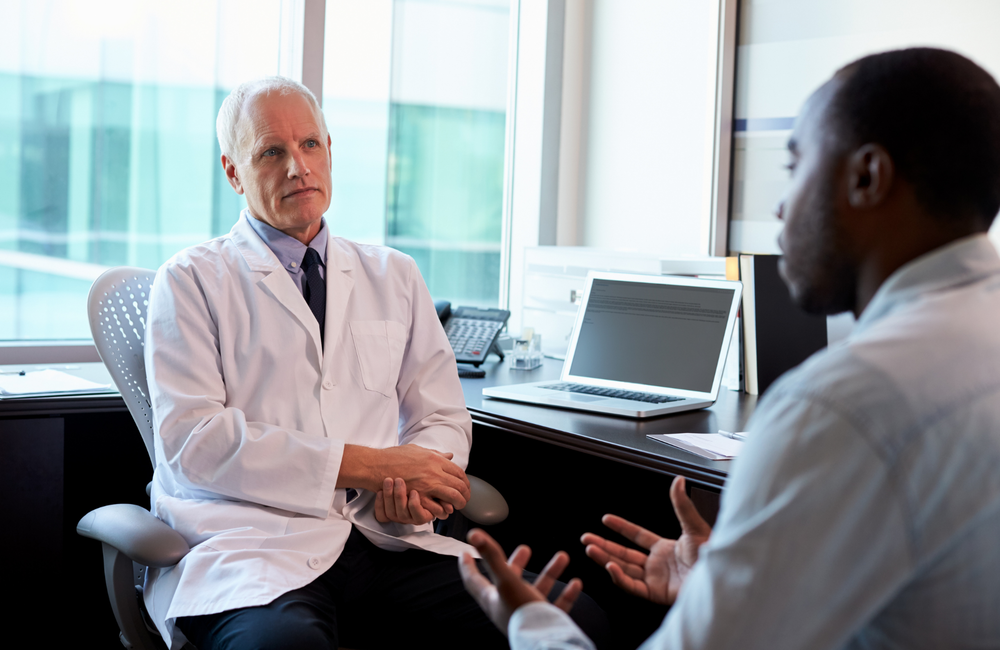 Perceived discrimination due to race, HIV status and sexual orientation combined with mistrust of healthcare organisations, physicians and HIV information were found to be negatively associated with adherence to HIV treatment and engagement in care among Black adults in the US. According to the study by Dr Lu Dong of the RAND Corporation and colleagues, recently published in the Journal of Behavioral Medicine, healthcare providers and organisations need to address medical mistrust to improve the health and well-being of Black Americans living with HIV.

According to the Centers for Disease Control and Prevention (CDC), 42% of new HIV infections in 2019 in the US were among Black Americans. However, compared to other races and ethnicities, Black Americans are less like to receive and stay in HIV care, adhere to antiretrovirals, and be virally suppressed. Studies show that one of the reasons for these HIV-specific inequities is the intersectional stigma associated with structural discrimination based on race, gender, sexual orientation, and HIV status.

Participants were asked to fill out a questionnaire measuring medical mistrust and experiences of discrimination. Medical mistrust was measured in three categories. Mistrust towards health organisations was measured by their level of agreement with seven statements such as “patients have sometimes been deceived or misled by health care organizations” and "mistakes are common in health care organizations”. Mistrust towards one’s physician was measured with eleven items such as “I trust my doctor so much I always try to follow his/her advice" and “I sometimes distrust my doctor’s opinions and would like a second one”. Mistrust in HIV-specific information was measured with the HIV conspiracy beliefs subscale consisting of statements like "HIV is a man-made virus" and "The medication used to treat HIV causes people to get AIDS."

Perceived discrimination was measured based on experiencing ten different events due to three types of stigma: being Black, living with HIV and being gay. Treatment adherence was measured using a Medications Event Monitoring System (MEMS), which collects the time and date of the medication bottle being opened for a month. Lastly, being engaged in HIV care was defined as having one or more visits and no more than one missed appointment in the past six months.

The majority of the participants (81%) were men; 89% were single; 56% identified as gay, 26% as heterosexual, and 13% as bisexual. Average time since HIV diagnosis was 16 years. Only 16% of participants reported working full-time or part-time, and 52% said they had had unstable housing in the last 12 months.

Participants reported experiencing the most discrimination due to being Black, followed by sexual orientation and HIV status. Mistrust towards health organisations was rated higher among participants than mistrust towards HIV-specific information and one’s physician.

In their first analysis, the researchers found that each type of discrimination was significantly associated with each type of medical mistrust.

Although there has been a number of interventions aiming to increase the trust in physicians by increasing providers’ cultural competency and empathy, researchers note that “these interventions have not specifically addressed medical mistrust and have generally not shown effects on increasing trust, nor are they specifically tailored for HIV care.”

They conclude: “Interventions at the provider level as well as healthcare organisation level are needed to reduce patients’ experience of discrimination within healthcare settings and increase providers’ ability to acknowledge and address medical mistrust in a sensitive manner, thereby improving patients’ health-related outcomes such as medication adherence, care engagement, and clinical outcomes.”

In order for access to preexposure prophylaxis (PrEP) to remove its over-reliance on Section 340B of the Public Health Services Act, changes to access for HIV care and PrEP need to be adopted, according to an article published in The New England Journal of Medicine.
Contagion Live
13 Jun 22
Treatment guidelines

In 2019, the Department of Health started providing the antiretroviral drug dolutegravir as part of HIV treatment in the public sector. The rollout of dolutegravir hasn’t all been smooth sailing. Elri Voigt investigates how the massive undertaking of switching millions of people to a new drug has gone.
Spotlight
1 Jun 22
Mental & emotional health & wellbeing

WHO and UNAIDS release new guidelines designed to make mental health a focus within HIV services and support.
Be In The Know
30 May 22
Improving HIV care

For Nicole, HIV is just one of many circumstances that make everyday life challenging. America’s fragmented and dysfunctional health-care system only makes things worse.
Scientific American
18 May 22
More editors' picks