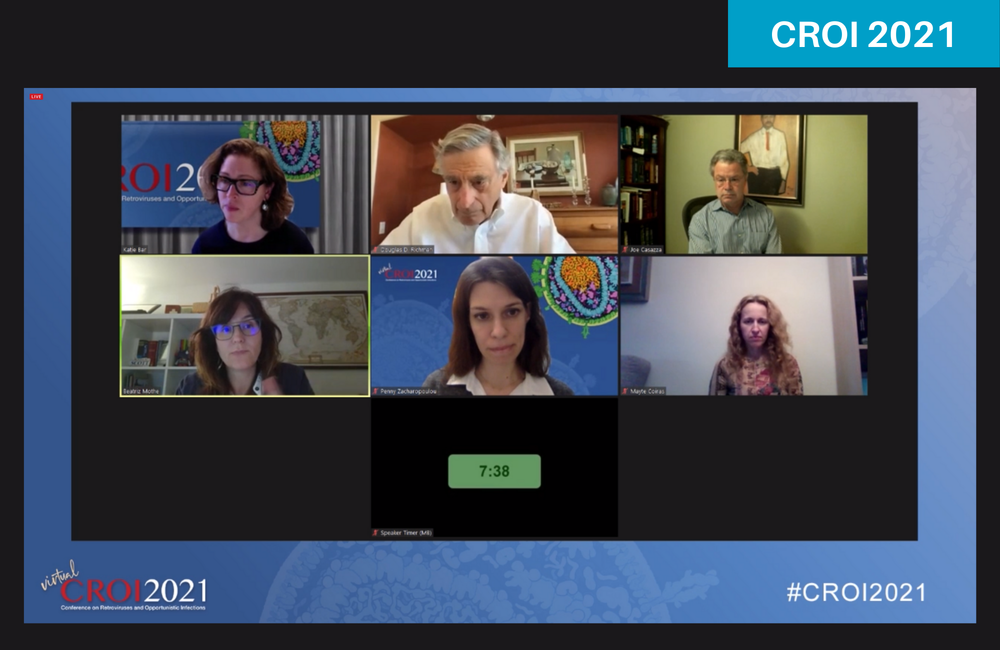 San Diego’s Last Gift study hopes to expand to other cities to advance research on exactly how HIV lives in the body.
TheBody
30 Apr 21
The search for a cure

Exciting new discoveries toward a functional HIV cure are emerging. But we’ll only get there if people with HIV join studies.
TheBody
7 Apr 21
More editors' picks