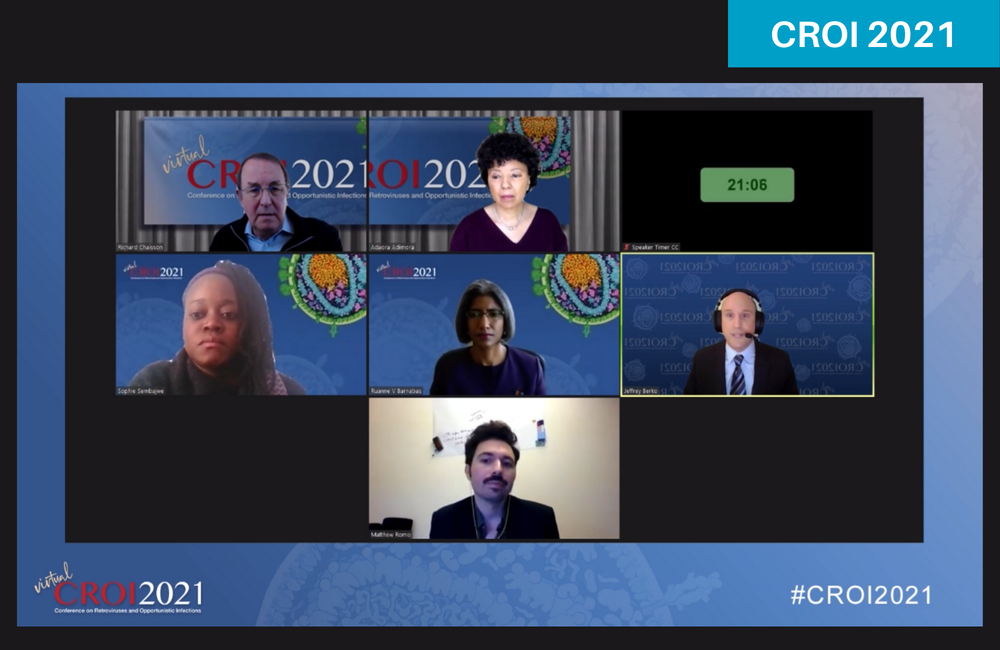 Online mindfulness audio lessons can significantly reduce depression, anxiety and loneliness in older people with HIV, according to a randomised study presented at the Conference on Retroviruses and Opportunistic Infections (CROI 2021). This may be the first time this effect has been demonstrated by research.

Older adults living with HIV often experience high levels of depression, anxiety and loneliness. Some evidence suggests that online mindfulness lessons may ease these problems and enhance access to mental health care. This may be especially true in the context of COVID-19 lockdowns and restrictions.

Mindfulness is a type of meditation in which you focus on being intensely aware of what you're sensing and feeling in the moment, without interpretation or judgment. Practising mindfulness involves breathing methods, guided imagery, and other practices to relax the body and mind and help reduce stress. 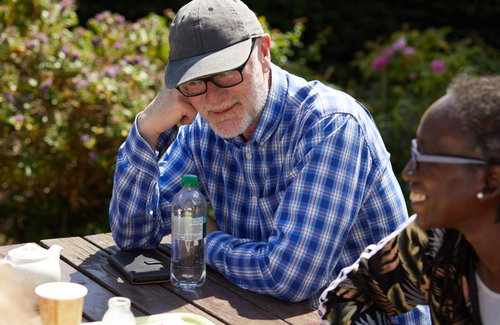 Previous research had shown that mindfulness lessons helped with depression, anxiety and loneliness in adults with elevated stress levels in the general population.

What impact might online mindfulness lessons have on depression, anxiety and loneliness among older adults living with HIV? Jeff Berko, Director of Research at Mazonson and Santas – a health consulting company – and colleagues from US universities, medical centres and ViiV Healthcare conducted a study to answer this question.

The study was built on the foundation of an observational cohort study of people living with HIV in the United States over the age of 50, launched in 2018. Participants completed questionnaires covering many issues, from activities to wellbeing, medication adherence and housing.

By early 2020, 1047 responses had been received. They showed that 21% of participants reported depression, 21% anxiety and 51% loneliness.  Categories were not mutually exclusive. For example, 16% of participants were both depressed and anxious. The investigators were aware that COVID-19 control measures might exacerbate these issues.

The randomised controlled trial was conducted between May and August 2020, during the COVID-19 epidemic. It compared online mindfulness audio lessons to no intervention in cohort members. There were three outcomes of interest:

After filling out baseline questionnaires, 214 individuals were equally split into the two arms of the study. Their demographics were evenly split between the arms: mean age was 60, 89% were male, 69% White and 74% gay.

Individuals in the intervention group were given 25 days to listen to 14 mindfulness lessons. They could listen to the pre-recorded audio lessons whenever they liked, from any internet-connected device, including a mobile app. Most of them reported that the lessons were user-friendly.

Participants successfully listened to lessons: 85% completed all fourteen lessons and 92% completed at least ten of them, a number considered a “sufficient dose” by the investigators.

Results for loneliness were mixed. For loneliness in the previous two weeks, no significant change was observed between the two study arms. However, loneliness recorded in daily diaries significantly reduced. For example, participants with at least moderate loneliness at baseline saw their loneliness levels decrease by 0.7 (p < 0.001), translating into a 19% improvement.

Based on these promising results, the investigators proceeded with supplementary analyses of key subgroups. In each one, depression, anxiety and loneliness improved significantly or were close to doing so.  The three subgroups were:

Berko concluded that online mindfulness audio lessons may offer emotional relief to many older people living with HIV who suffer from depression, anxiety and loneliness.

Caregivers of adolescents with perinatally acquired HIV are at high risk of depression. This is according to a study by mental health experts at the University of Cape Town.
News 24
18 Aug 22
Sexual health

Symptoms of depression and anxiety were found to be associated with significantly increased rates of sexual dysfunction among men who have sex with men, heterosexual men, and women with HIV infection receiving long-term ART, according to results of a cross-sectional observational study published in Sexual Medicine.
Infectious Disease Advisor
16 Aug 22
Improving HIV care