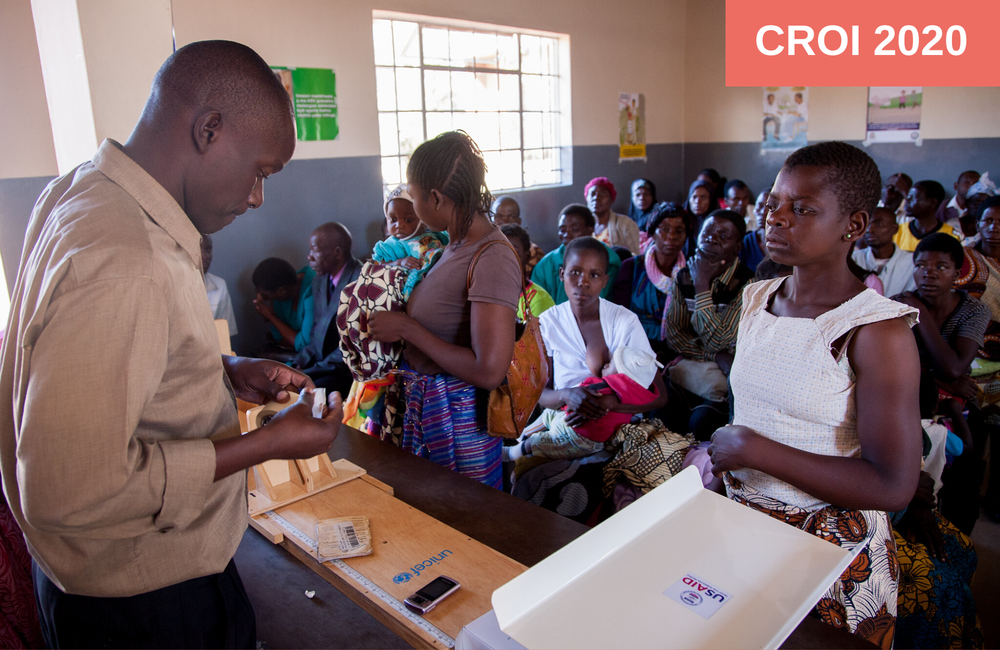 The study findings were presented by Betty Tukei of Right to Care, Lesotho, to the 2020 virtual Conference on Retroviruses and Opportunistic Infections. (All CROI presentations are taking place online this year due to coronavirus.)

Reducing the frequency of clinic visits to collect medication could help people who are stable on HIV treatment to stay engaged in care and maintain adherence. Missed clinic visits due to conflicting demands on their time or unaffordable transport costs can leave people without medication and eventually lead to disengagement from care.

Both strategies have shown no drop-off in retention in care, but a question remains. If people can receive three months of medication without a higher rate of loss from care, what is the effect of giving six months of medication? Is this interval too long, will people begin to lose their sense of connection to care or suffer from a lack of support?

To investigate the effect of six-monthly medication dispensing, researchers from Right to Care and Kheth’Impilo in South Africa carried out a cluster-randomised trial in Lesotho. The trial compared the impact of three methods for dispensing medication on retention in HIV care and HIV suppression. Communities were randomised to one of three methods:

"Reducing the frequency of clinic visits could help people who are stable on HIV treatment to stay engaged in care."

People were eligible to join the study if they had been on antiretroviral treatment for at least six months and had at least one viral load measurement below 1000 copies per ml in the previous year. The study excluded people on second-line treatment or anyone who needed to attend a health facility more frequently, such as pregnant or breastfeeding women.

The primary outcome of the study was retention in antiretroviral care after 12 months. Retention was high in all three study arms, averaging 96%, and did not differ significantly between arms, showing that both the three-month and six-month dispensing strategies were non-inferior to the standard of care.

Once randomised to a dispensing strategy, participants stuck with it. Twelve months after randomisation, 94% of participants were still receiving medication in the same way as they had been assigned at the beginning of the trial.

Viral load testing had only been carried out in around two-thirds of participants by the time that 12-month study outcomes were assessed. Ninety-eight per cent of those tested had an undetectable viral load. Again, there was no difference in outcome when three-month or six-month dispensing were compared to clinic-based dispensing.

One in five people living with HIV in England may have transmissible levels of virus rather than the reported figure of less than one in 10, according to data presented at AIDS 2022.
TheBodyPro
24 Aug 22
More editors' picks