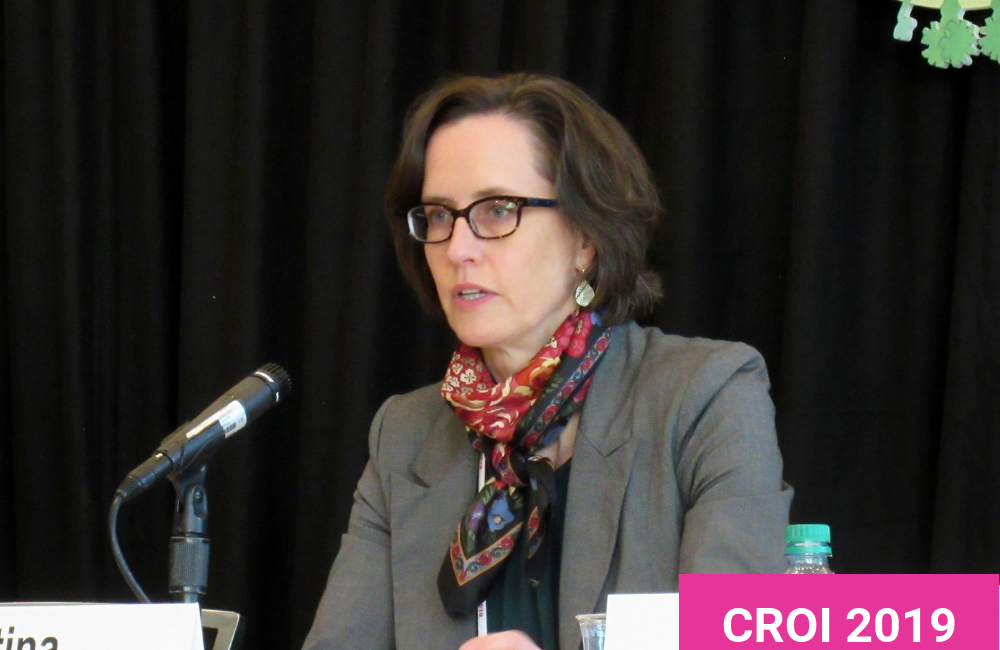 Chronic obstructive pulmonary disease (COPD) increases the risk of heart attack in people with HIV, US researchers reported at the Conference on Retroviruses and Opportunistic Infections (CROI 2019) in Seattle this week.

COPD refers to chronic lung disease that causes breathing difficulties (including emphysema and bronchitis). COPD tends to be progressive and is mainly caused by smoking.

COPD is one of the most common chronic diseases in people with HIV, with recent studies estimating that around one in ten people with HIV may suffer from COPD. Even after adjusting for smoking, a recent meta-analysis found that people with HIV had a 15% higher risk of suffering from COPD. HIV may cause direct damage to the lungs or may raise the risk of other infections that lead to lung damage.

As COPD is a progressive condition, it is likely that the prevalence will increase where the average age of the population living with HIV is rising, as in North America, Europe and Australasia.

Researchers from the University of Washington, Seattle, investigated whether COPD raised the risk of heart attack, especially type 2 heart attacks in which the vessels in the heart contract rather than becoming blocked by a ruptured plaque. Type 2 heart attacks are more common in younger people, cocaine users and people not judged to be at high risk of cardiovascular disease, and in people suffering from sepsis.

They looked at the risk in 22,596 people with HIV included in the CNICS cohort, which covers eight large HIV clinics in the United States. They identified COPD cases according to clinical definition and receipt of at least 90 days of COPD controller medication, and two reviewers evaluated potential myocardial infarctions, categorising them as probable type 1 or type 2 events.

People who developed COPD during follow-up had a median age of 45 at baseline and had a similar frequency of cardiovascular risk factors to those who did not have COPD, but were almost as likely to smoke as those who already had COPD (45%). They had accumulated 5.25 pack-years of smoking history when follow-up began compared to 10 pack-years in those who already had COPD. Nevertheless, it is worth noting that just over half the people in this study who had COPD had never smoked.

The researchers also explored possible reasons for the association, especially the possibility that heart attacks are linked to exacerbation of COPD due to sub-optimal disease control.

People who had a heart attack appeared more likely to be using a short-acting inhaler at their last visit before heart attack (45% vs 15% on long-acting), but over a third were not receiving any medication to control COPD at the time of heart attack. But investigators said it was still unclear if inadequate COPD control was raising the risk of heart attack, or if other factors such as inflammation and pneumonia also play a role.

More research is needed into the mechanisms leading to a raised risk of heart attack, and into preventative and therapeutic strategies.

Crothers K et al. COPD and the risk for myocardial infarction by type in people living with HIV. Conference on Retroviruses and Opportunistic Infections, Seattle, abstract 31, 2019.