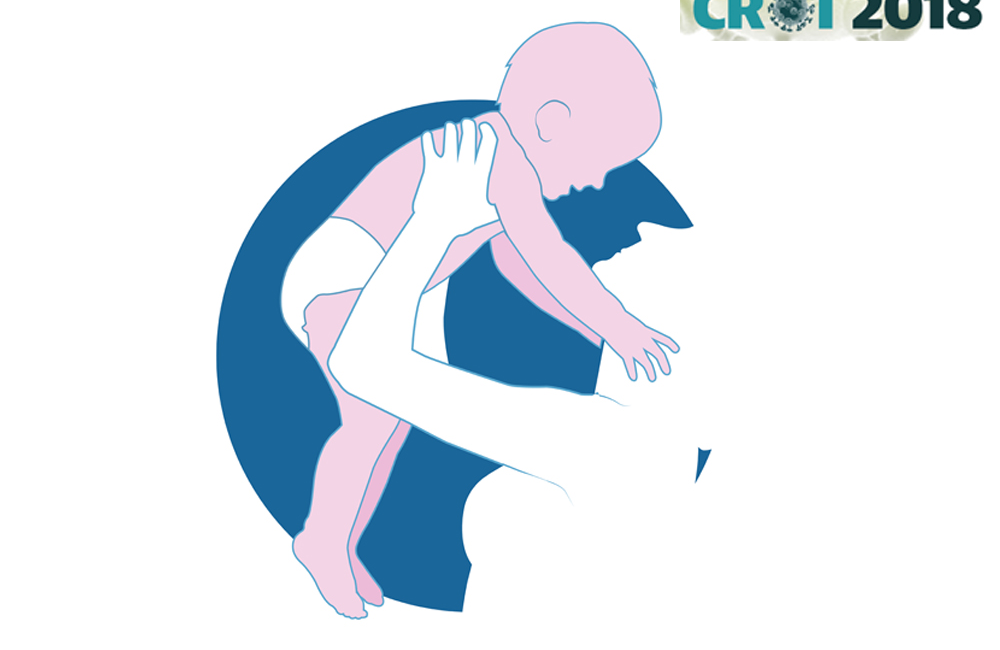 Very early HIV treatment in infants is feasible and safe and leads to a small reservoir of infected cells, two studies from Botswana and Thailand show. The findings offer hope that infants diagnosed and treated soon after birth will have a better chance of controlling HIV if future research leads to interventions that can control HIV without prolonged treatment – a so-called functional cure.

The findings were presented last week at the 25th Conference on Retroviruses and Opportunistic Infections in Boston.

Very early treatment in infants became a topic of scientific interest as a result of the case of the 'Mississippi baby'. In 2013 US researchers reported that a child treated from 30 hours after birth was still controlling HIV after more than a year off treatment, perhaps because early treatment had severely limited the number of cells in the child’s body that were infected with HIV – the HIV reservoir.

In most circumstances, the presence of HIV DNA in cells leads eventually to the production of new viruses and a rapid rebound in viral load if antiretroviral treatment is stopped. In the case of the Mississippi baby, viral load suddenly rebounded at the age of three years and nine months after more than two years off treatment.

Since the Mississippi baby case was first reported, several studies have been set up to look at the feasibility of very early treatment initiation in infants, and its effects on the HIV reservoir. Part of the rationale for such studies is to determine how frequently and how successfully early treatment initiation limits the establishment of the reservoir of HIV-infected cells.

Studies have also examined how the reservoir shrinks after treatment initiation. Both questions contribute to a better understanding of the circumstances in which the phenomenon of the Mississippi baby – control of HIV off treatment – might be replicated by a combination of antiretroviral treatment, reduction of the HIV reservoir and some form of immunological or therapeutic vaccine intervention that would help the immune system to control HIV without medication.

The Early Infant Treatment Study was designed to test whether HIV diagnosis and treatment initiation is feasible in Botswana, and to observe the virological and immunological effects of early treatment. Screening of 8815 newborn infants between 2015 and 2018 using HIV DNA PCR testing identified 35 infants with confirmed HIV infection. Of these, 33 initiated treatment within the first week of life. Nine have been followed for 84 weeks and have protocol-defined HIV RNA and HIV DNA test results.

At baseline, the median viral load was 3145 copies/ml and infants started antiretroviral treatment a median of two days after birth.

Although eight out of nine had a viral load below 40 copies/ml at week 84, viral suppression had taken at least 24 weeks to achieve in three of the nine infants and viral rebound had occurred in three of the nine infants. Yet, analysis of HIV DNA changes over time showed that despite viral load rebounds, HIV DNA levels in peripheral blood mononuclear cells (PBMCs) continued to decline. At baseline, the median HIV DNA was 154.6 copies/million PBMCs, and at week 84 the median HIV DNA was 5.3 copies/million PBMCs. The decline in HIV DNA was not correlated with baseline pre-treatment HIV DNA, or with baseline HIV RNA. Furthermore, analysis of HIV DNA showed that the number of intact proviruses (necessary for viral replication) fell significantly during the first four weeks of treatment (P = 0.0136) and largely disappeared after 24 weeks of treatment, leaving defective viral sequences to form the majority of detectable HIV DNA by week 84 (p = 0.0156).

The study did find that an undetectable viral load (HIV RNA) at week 84 predicted a negative HIV DNA qualitative PCR test and a negative HIV antibody result on ELISA (enzyme-linked immunosorbent assay), indicating the loss of antibody reactivity to HIV (seroreversion). Six out of nine infants were HIV DNA-negative at week 84, and 56% were antibody negative. Eighty-nine per cent of DNA PCR and HIV antibody results were concordant.

The HIV-NAT research group in Thailand reported on the relationship between age at antiretroviral therapy (ART) initiation and the size of the HIV reservoir in two cohorts of infants that began treatment before six months of age, one cross-sectional with an average age of 5 years, and a longitudinal cohort of 76 infants.

This study population differed from the Botswana infants in that 28 of the infants had received prophylactic ART prior to confirmation of HIV diagnosis (zidovudine alone in seven cases, and zidovudine, lamivudine and nevirapine in the remainder), for a median of 31 days. Prophylactic ART reduced viral load and HIV DNA, including HIV DNA integrated into cells.

Looking at the cross-sectional cohort, the researchers found that HIV DNA levels declined, but remained detectable in almost all cases after a median of 4.7 years and that levels of integrated HIV DNA remained stable between one year and 4.7 years.

However, the results of the Thai study suggest that this reservoir contains little or no viral DNA that can be induced to produce replication-competent HIV. Using the TILDA assay that was developed to measure this reservoir of inducible integrated DNA, the researchers found that in 30 children followed for 4.7 years, the inducible reservoir was detectable in only 16 out of 30. This reservoir had already disappeared in a similar proportion of children who had been treated for one year only (14 out of 29).

The longitudinal study confirmed that both integrated HIV DNA and the inducible reservoir declined significantly in the first year of treatment but remained stable thereafter. Initiating ART less than 16 weeks after birth, or receiving ARV (antiretroviral) prophylaxis from birth followed by ART, was associated with lower HIV DNA levels compared to delayed treatment. Markers of HIV persistence were lowest in infants who began treatment before six weeks of age; in particular, the inducible reservoir was detectable in only 20% of those who started treatment early, compared to 57% of those who started treatment after six weeks of age

Very early treatment after infection may increase the chances of a functional cure, some researchers believe, but at this stage, the only safe conclusion to draw from the studies reported at CROI 2018 is that very early treatment in infants has the potential to greatly shrink the reservoir of cells that might permit virus replication if treatment was interrupted. Whether or not this will correlate with delayed viral rebound, or with indefinite viral control off treatment, remains to be proven.

Update: Following the conference presentation, the Botswana study was published in a peer-reviewed journal: