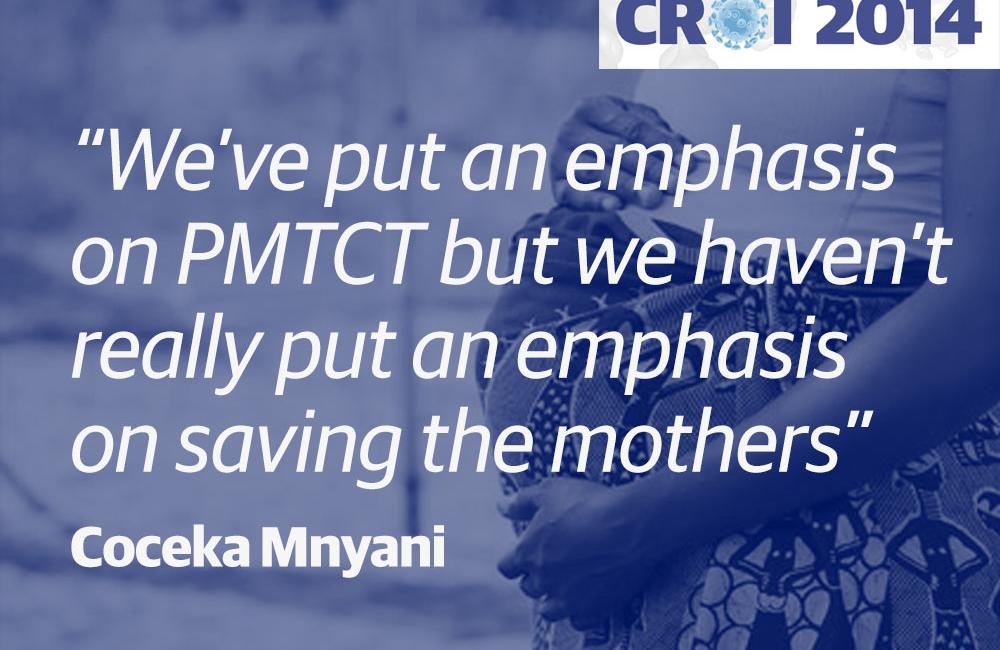 Improvements in prevention of mother-to-child transmission of HIV (PMTCT) in South Africa are not translating into a reduction in maternal deaths due to HIV infection, according to a 15-year review of a large district referral hospital in Johannesburg, the 21st Conference on Retroviruses and Opportunistic Infections (CROI) heard on Wednesday in Boston.

In particular, the audit found that there has been no change in the proportion of maternal deaths caused by HIV since 2007, and over three-quarters of women with HIV who died had never started antiretroviral therapy.

Prevention of HIV transmission from mother to infant is of limited value for the child if the child’s mother dies in the early years of life. Maternal mortality due to HIV infection has been shown to predict child mortality. A study conducted in Uganda, published in 2003, found that children whose HIV-positive mothers subsequently died had a 3.8-fold increase in the risk of death before the age of six years. The risk of infant death after maternal mortality was highest during the first year of life.

Relating to pregnancy, childbirth and the first few weeks after birth.

The South African review, presented by Coceka Mnyani of University of Witwatersrand, looked at the records of Chris Hani Baragwanath hospital, which serves an urban and periurban population of approximately 2 million people in Johannesburg. The hospital delivered between 17,000 and 23,500 babies a year between 1997 and 2012. HIV prevalence in the maternal population served by the hospital is extremely high: approximately 23% of women who give birth at the hospital were found to be HIV positive in 2012, compared with 30.7% in 2004, the peak year for HIV prevalence among pregnant women giving birth at the hospital.

The researchers identified 589 postpartum deaths in mothers between 1997 and 2012. They found that 37% of deaths were non-pregnancy-related, the single largest cause of death. The proportion of women who died who were HIV positive rose from 53.9% in 2003-8 to 65.8% in 2011-12, far in excess of the local HIV prevalence.

Although the proportion of women tested for HIV increased from 74.9% in the 2003-8 period, to 83.6% in the 2011-12 period, this rate of testing is still far below the level necessary for elimination of mother-to-child transmission. Seventy per cent of mothers who died and who had been tested for HIV prior to delivery were HIV positive.

Although perinatal HIV transmission has declined from 6.9% in 2007 to 1.5% in 2012, and the number of deaths among pregnant women has declined, there has been little improvement in the proportion of women taking antiretroviral therapy. While 7% of women who died in the period 2003-8 were on antiretroviral therapy, this proportion rose to 28.3% in 2009-10, but fell again to 22.9% in 2011-12. HIV-related deaths appear to have remained high because of lack of engagement in care and lack of treatment. Three-quarters of women who died had CD4 cell counts below 200 cells/mm3 – the median CD4 cell count was 71 cells/mm3 – and 44% had defaulted from antiretroviral treatment.

Note: this article has been corrected to display the correct proportions of women tested for HIV.