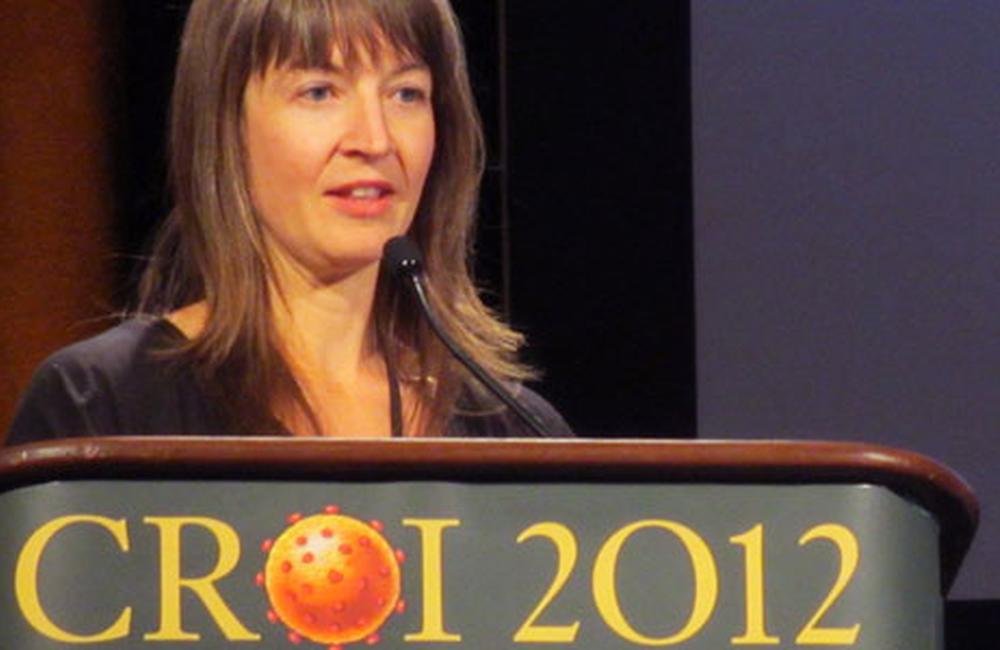 The diabetes drug metformin can help stall progression of calcium buildup in the coronary arteries of HIV-positive people with metabolic abnormalities, potentially reducing their risk of cardiovascular events, researchers reported last week at the 19th Conference on Retroviruses and Opportunistic Infections in Seattle.

Studies have found that people with HIV have higher rates of cardiovascular disease and metabolic problems compared with the general population. Long-term HIV infection, resulting inflammation, antiretroviral drugs and traditional risk factors such as smoking and sedentary lifestyle may all contribute.

Kathleen Fitch from Massachusetts General Hospital in Boston presented findings from a randomised study looking at the effect of lifestyle modification and metformin on coronary artery calcification, or CAC, in HIV-positive people with metabolic syndrome. CAC scores range from 0 to more than 400, with a score over 100 indicating elevated risk for heart disease

Metabolic syndrome is characterised by insulin resistance (a precursor to diabetes), abnormal blood fat levels, high blood pressure and abdominal obesity. These factors are associated with atherosclerosis, a process in which dead cells, clotted blood, cholesterol, calcium and other material builds up on inflamed artery walls.

In this trial the researchers randomly assigned 50 participants to receive metformin (500mg twice-daily for three months, then 850mg twice-daily for the rest of the study), or to participate in a lifestyle modification programme or both for 12 months. The lifestyle programme involved 60 minutes of cardiovascular exercise and strength training three times per week and weekly nutrition counseling.

A majority of participants (about 75%) were men, the average age was 47 years, nearly half were white, 30% were black and 18% were Hispanic. They had HIV for approximately 15 years on average, but CD4 cell counts were relatively high (400 to nearly 700 cells/mm3). They met US National Cholesterol Education Program criteria for metabolic syndrome, meaning they had any three of the following: elevated fasting glucose, low HDL 'good' cholesterol, high triglycerides, high blood pressure or large waist circumference (>88cm for women or >102cm for men).

Most participants (64% to 87% across study arms) were on lipid-lowering therapy and about half were taking blood pressure medication; smoking rates ranged from 23% to 55%. More than half had baseline CAC scores greater than 0. People with history of angina, uncontrolled hypertension or current use of insulin or diabetes medications were excluded.

Overall, 72% completed the study. Adherence was good for both the metformin pills and the exercise and nutrition sessions (88% ad 84%, respectively).

Participants assigned to the lifestyle modification programme alone showed a significant improvement in HDL levels (+3 mg/dL vs -1mg/dL), decrease in intramyocellular lipid levels, decrease in hsCRP (an inflammation biomarker) and better cardio-respiratory fitness, but the effect on coronary artery calcification was not significant.

"Metformin had a significant effect to prevent progression of [coronary artery calcification] and calcified plaque volume," the researchers concluded. It is unclear whether this was attributable to metformin's insulin-sensitising effects, anti-inflammatory effects or some other mechanism.

Fitch noted that the no-intervention group had a 56% increase in CAC during the course of a year, while the general population typically shows about half this rate. However, no coronary disease events occurred during the year of follow-up.

Fitch K et al. Effects of life-style modification and metformin on coronary calcium in HIV+ patients with the metabolic syndrome. 19th Conference on Retroviruses and Opportunistic Infections, Seattle, abstract 119, 2012. The abstract is available on the official conference website.

A webcast of the session, Metabolic and Cardiovascular Complications, is available through the official conference website.