Vaginal microbicides may not be safe for rectal use: gels being reformulated 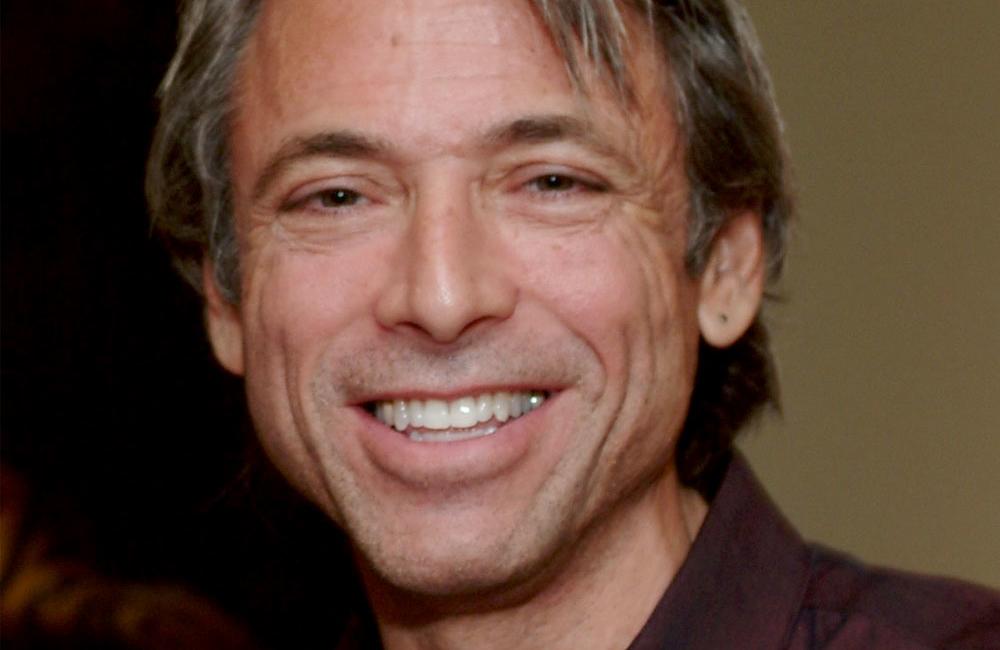 A gel, used as a vaginal microbicide, when used rectally showed signs of efficacy, but raised safety concerns, the 18th Conference on Retroviruses and Opportunistic Infections (CROI) heard yesterday.

Researcher Peter Anton of the University of California, Los Angeles told the conference that although the gel, which was identical to the tenofovir-containing gel used in last year’s CAPRISA 004 vaginal microbicide trial, was 80% effective in inhibiting HIV from infecting rectal cells, it produced adverse gastrointestinal events such as cramps and discomfort in some users and was unpopular, with only 25% of users liking it.

The gel is now being reformulated specifically for rectal use, with various compounds already being tested on cell cultures, and a formulation given as a douche or enema has also been devised.

The CAPRISA 004 result seems to have breathed new life into the microbicide field, with numerous experimental microbicides being presented at the conference, including hi-tech ones containing broadly neutralising antibodies, which would act like a short-lived ‘mucosal vaccine’.

However the study presented by Peter Anton was only the second study of a rectal microbicide on human volunteers.

The study followed a complex and exacting design and required considerable commitment from its 18 HIV-negative subjects (14 men and four women), Anton commented. The subjects were first given a single dose of oral tenofovir and then waited two weeks. During this time the subjects underwent five rectal sigmoidoscopies and had biopsies of rectal and colonic cells taken.

Then they were given a single dose of either the CAPRISA tenofovir gel or a placebo hydroxyethylcellulose (HEC) gel and again waited two weeks and had biopsies taken at another five timepoints. Finally they were asked to use either the tenofovir or the inert gel once a day for seven days and had some final biopsies done. Altogether 2000 biopsies were taken.

The purpose of so many biopsies was so that the microbicide-treated cells could be used in an ‘ex vivo’ infection model: cellular explants were kept alive on gel rafts and subjected to challenge by large doses of HIV. This explant model, which was first aired at the 2008 Microbicides Conference in Delhi, are the nearest we can get to having a surrogate in early safety and dosing studies to evaluate the protective effect of a microbicide against real-life infection.

No significant resistance to viral infection was seen in cell biopsies after the single oral dose or the single rectal dose, but after seven days of rectal use there was an 80% decline in viral infectivity.

So the gel shows signs of considerable efficacy, but there were also significant safety concerns, and it was not popular in volunteers.

Declines in the secretion of two immune activation makers were also seen in rectal cells after the seven-day course, indicating some cell damage. No similar effects were seen with the HEC gel.

Only 25% of volunteers said they liked the tenofovir gel, compared with 50% liking the HEC gel, although 75% said they would be prepared to use it again if it proved protective against HIV.

Given these safety concerns, the tenofovir gel is being reformulated to be less toxic to cells. Experiments by Charlene Dezzutti of the University of Pittsburgh – who last year found that a number of commercial sex lubes were toxic to cells – have produced a gel that is less hyperosmolar. This means it contains lower concentrations of sugars and salts and would tend less to draw liquid out of cells, a primary reason for cellular toxicity.

The webcast from the conference session HIV Prevention: HSV2, Topical and Oral PrEP, and Circumcision, includes the speaker Peter Anton.