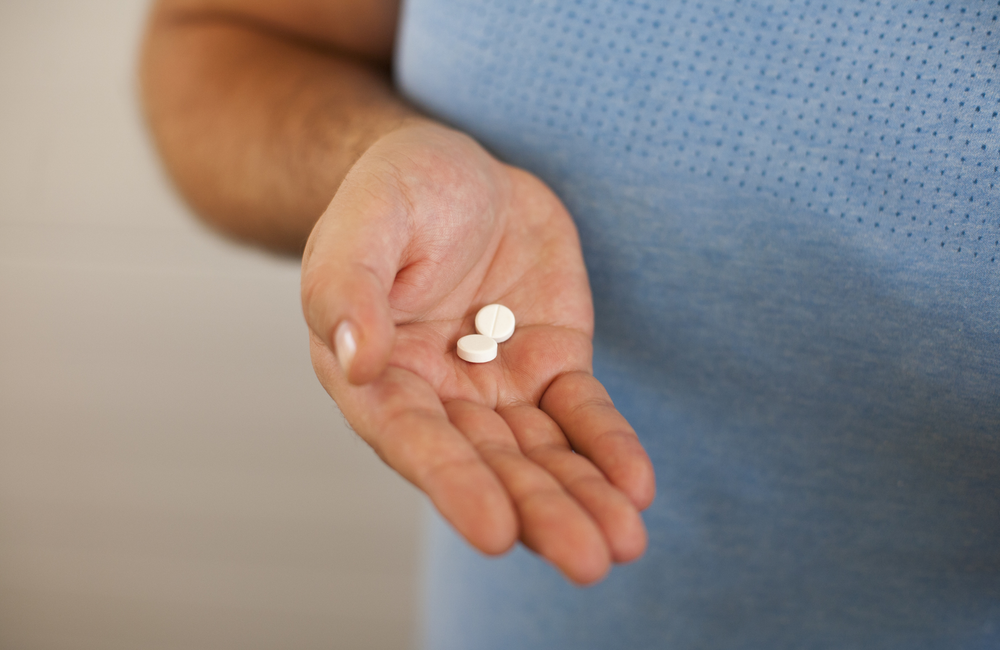 People with HIV who were cured of hepatitis C experienced greater reductions in liver stiffness if they were taking an antiretroviral regimen that contained a non-nucleoside reverse transcriptase inhibitor (NNRTI), Spanish researchers report in the Journal of Antimicrobial Chemotherapy.

Curing hepatitis C infection with direct-acting antiviral treatment can result in improvements in liver health if liver damage is not too advanced. Fibrosis, or scarring of liver tissue caused by an inflammatory reaction to long-term hepatitis C infection, may be reduced after hepatitis C is cured. Liver stiffness is a marker of fibrosis and can be measured by passing sound waves through the liver using a non-invasive device (Fibroscan, or transient elastography). A measurement above 14 kilopascals indicates severe liver damage, or cirrhosis.

Measuring liver stiffness after hepatitis C has been cured can identify people who remain at higher risk of liver complications.

Spanish researchers associated with the GEHEP multicentre cohort wanted to investigate whether the choice of antiretroviral regimen influenced liver regeneration after hepatitis C is cured in people with HIV.

NNRTI recipients had significantly lower alcohol consumption, higher median CD4 counts (665 vs 527) and had a higher frequency of undetectable viral load (95% vs 80%) than other participants, but were similar in age and gender.

After direct-acting antiviral treatment, people receiving an NNRTI-based regimen had significantly greater reductions in liver stiffness than people receiving other regimens (35% vs 29%, p=0.018).

A multivariate analysis controlling for age, sex, HCV genotype 3 infection, NRTI backbone and propensity score, showed that NNRTI treatment was the only factor apart from genotype 3 infection that had a significant association with reduction in liver stiffness. The drugs used in the NRTI backbone did not affect the degree of change in liver stiffness.

The researchers say that NNRTIs may speed up the process of liver regeneration by encouraging apoptosis (programmed cell death). They recommend further research in people with HIV to determine the long-term impact of NNRTI treatment on liver stiffness after hepatitis C cure.

Gonzalez-Serna A et al. Liver stiffness change with HCV cure in HIV-infected patients on non-nucleoside analogues. Journal of Antimicrobial Chemotherapy, published online ahead of print, 22 May 2021.